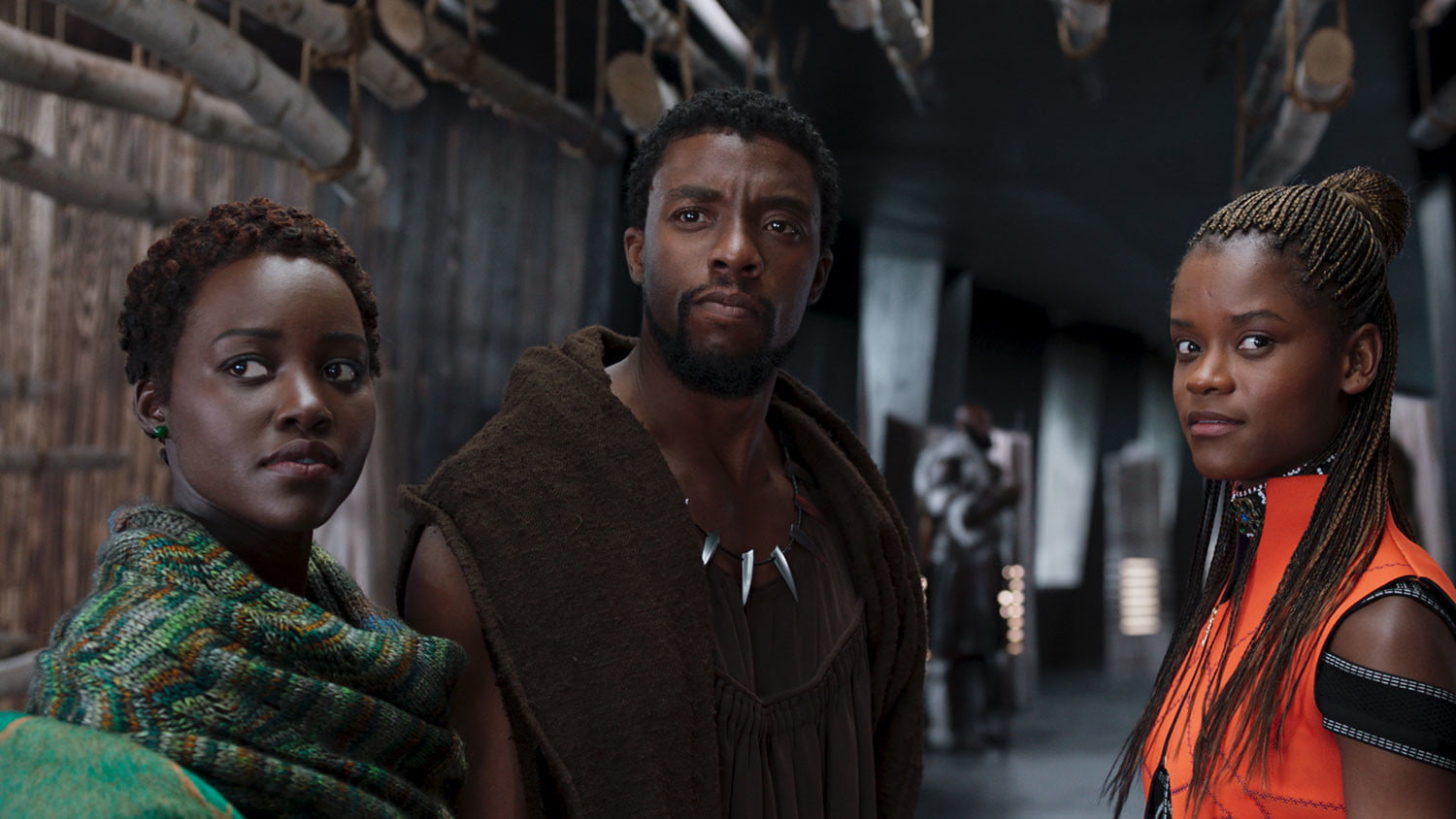 When Marvel Studios launched their solo productions in 2008 with Iron Man, the plan was always geared towards expansion in their shared universe. Aiming to recreate what had been done in the comic books, not only did Marvel Studios succeed; they created the highest grossing film franchise of all time in less than a decade. The Marvel Cinematic Universe is a shared fictional world wherein many superheroes live. The unique approach to franchise films allows many different film crews to work independently while operating within the same shared world. The glue that holds it all together is Marvel Studios President Kevin Feige. Because the films explore such a wide array of characters and corners of the shared universe, entirely independent directors and actors work on individual projects while contributing to the franchise as a whole. This is why Marvel Studios now releases no less than three films per year, allowing those box office numbers to accumulate at a rate never seen by any previous film franchise.

The Marvel Comics character T’Challa/Black Panther made his debut in Fantastic Four #52–53 (July–Aug. 1966). Prince and later King of the fictional African nation of Wakanda, T’Challa was the first African superhero in mainstream comics. To those who might not be privy to such information, the character is both wealthier and more intelligent than Tony Stark/Iron Man: no small feat. T’Challa made his big-screen debut in Captain America: Civil War (2016) played by Chadwick Boseman (wicked cool name). In 2018, T’Challa got his own film. It was pretty glorious.

When I saw the film in 2018 of last year, I was 100% convinced it was going to WIN Best Picture. I saw it two more times in theatres. Now, almost a year later, the film is nominated. I can’t believe I might be right.

While I do not believe that Black Panther (2018) deserves to win Best Picture this year over A Star Is Born (2018), I will not deny that the idea of Kevin Feige accepting an Oscar puts a smile on my face.  Feige is the mastermind behind the Marvel Cinematic Universe, having produced every film since Iron Man (2008). He is the glue that holds that world together and the visionary that is there to make sure it gets the proper treatment. The MCU has always remained strong due to an appropriate acclimation of talent to material. James Gunn isn’t the guy you want to direct The Winter Soldier. Kenneth Branagh likely wouldn’t be your first choice to direct Ant-Man. Through Feige, the right directors have been given the right stories to tell. Black Panther is no different.

Ryan Coogler is already an accomplished filmmaker at a very young age. He had done the seemingly impossible when he directed Creed (2015), a film far better than it ought to be and one that reinvigorated a long-dead franchise. On paper, the idea seemed silly. Through his passion, skill and attention to characters, Coogler delivered a film that saw a brilliant performance by Michael B. Jordan paired with a Rocky Balboa that should have earned Sylvester Stallone an Academy Award for Best Supporting Actor. I wanted Coogler to direct Black Panther as much as I wanted Spider-Man to join the Marvel Cinematic Universe. I never would have believed I’d get both.

I predict that if Black Panther (2018) wins Best Picture at the Oscars, Kevin Feige will call Coogler up on stage and present him with the statue. Coogler would deserve it. He assembled a predominantly black cast in a film that is totally Shakespearean; an amalgam of The Dark Knight (2008), Skyfall (2012) and The Lion King (1994).

I’ve always known what it was like to look up to superheroes who looked like I did. Seeing the final scene of T’Challa (looking cool AF) being approached by a small child and asked who he is; only to cheekily smile in return, felt to me like a brilliant moment for young people of colour; for them to always be able to have from now on. I took for granted that I had plenty of those moments already. That scene with the King of Wakanda made this pasty-faced white boy quite choked up, for what it’s worth. T’Challa is a steadfast role-model, a noble king, a cunning warrior and a kick-ass superhero. We can all look up to him.

Ryan Coogler was given advice by Francis Ford Coppola who gave him research ideas and tips prior to making Black Panther. Coogler himself stated that The Godfather was a huge influence on the Marvel film and with the themes of family, legacy and power, it’s evident how the Corleone saga served as inspiration.

Coogler has been signed on to direct a Black Panther sequel which was referenced when the cast accepted the Screen Actor’s Guild Award for Best Performance by an Ensemble in a Motion Picture this past weekend.

How Those Unseen Could Impact the Oscar Race