PERSONAL NOTES: Day Four Recap – I watched The Sound of Silence with Press and Industry before my shift. I saw Cameron Bailey (Toronto International Film Festival) in the audience and had a quick hello with him. The Sound of Silence is my favourite film so far, I will share a synopsis if I’m able to do so after the festival. If I’m able to do so means the film has distribution. No point to share if you can’t see the movie. Traffic is still crazy but less so than on Saturday. Gawkers from Salt Lake City came into town and it was impossible to get around easily. Police patrol was out in force to manage the congestion. I spoke with some pretty amazing filmmakers during my shift. I’m looking forward to seeing several films on my top 10 list. I probably won’t see Extremely Wicked… or Honey Boy while I’m here. Tickets are impossible to get. Honey Boy got a free midnight screening on Sunday night in Salt Lake City. 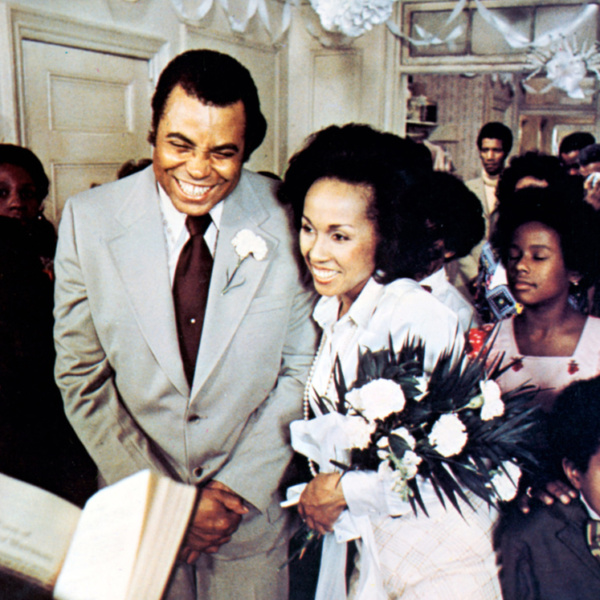