PERSONAL NOTES:  Day Six Recap – Half-Fest A ended today. After some emotional see ya in 2020 hugs at HQ, I’m getting ready to see Love, Antosha at Temple. Tomorrow, I’ll get to experience the Traveling While Black VR installation at The Box. My next few days will be catching a few more films: Brittany Runs A Marathon, Hail Satan? and Corporate Animals. I’d also like to see whatever P&I films are available between Wednesday through Friday. The Black House party was such a blast that I’ve committed to attend three more invite-only parties before I leave. The festival moves fast and it’s hard to believe I have under three days left to enjoy my time in Park City. 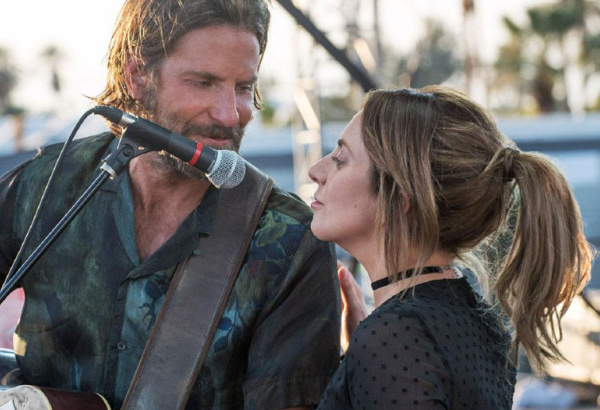 A STAR IS BORN – The Story That Keeps on Giving