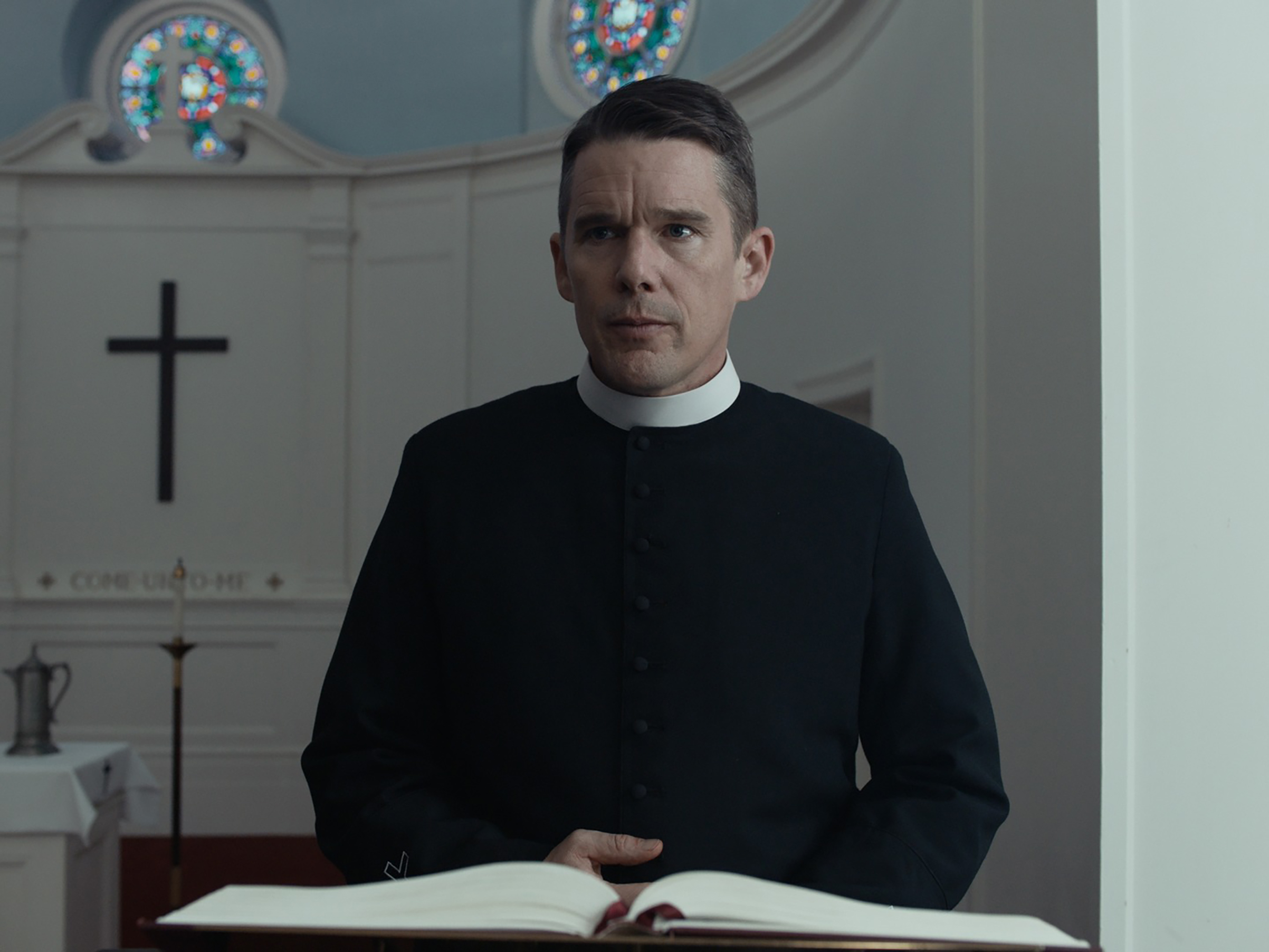 After winning the coveted New York Film Critics Circle for Best Actor, Ethan Hawke, for his haunted, powerful performance in First Reformed became a contender for the Academy Award as Best Actor. Until that win, Hawke had been on the fringe, but the moment the NY scribes named him their Best Actor he leaped into the race and the very crowded Best Actor race.

It now appears the likely five to be announced nomination morning will be Bradley Cooper in A Star is Born, Viggo Mortensen in Green Book, Christian Bale in Vice, Rami Malek in Bohemian Rhapsody and Hawke in First Reformed. There is still hope for Ryan Gosling in First Man, or Robert Redford in The Old Man & the Gun, but I think the final five are pretty much decided.

In the immediate days after TIFF it appeared Viggo Mortensen would win Best Actor for his tender hearted, always eating tough guy in Green Book. A much-admired actor, a broad big and funny performance, the stage seemed set for a coronation. But then Bradley Cooper just will not go away, and we had the rather astonishing performance of Bale as Dick Cheney in Vice.

The Academy might be loathing to honour a performance so dependent on make up after doing so last year with Gary Oldman as Churchill in Darkest Hour. There is no denying Bale outshines Oldman, his eyes give Cheney no soul. That could open the door for Hawke, a much-admired artist as much for his acting as for his tireless campaigning for film as an art form.

Or they could go completely bonkers and give it to Malek as Freddie Mercury in Bohemian Rhapsody, a good performance, but not, I repeat not, a great one. By far the best thing in a rather ordinary crowd-pleasing biopic, Malek could prevail.

Or they may go entirely crazy for A Star is Born, giving Cooper and Lady Gaga the top awards for actor and actress, Best Picture leaving it open to honour Spike Lee for Best Director for BlacKkKlansman.

Or Cooper could just win Best Director, leaving Best Actor for Mortensen, one of the finest and most admired actors in the business.

Or yet again, Bale wins because he deserves to win. His achievement is astounding, he perfectly inhabits this polarizing figure as De Niro did Jake LaMotta in Raging Bull (1980).

Or they go for Hawke.

I am honest enough to say I have no clue. Nobody knows anything. 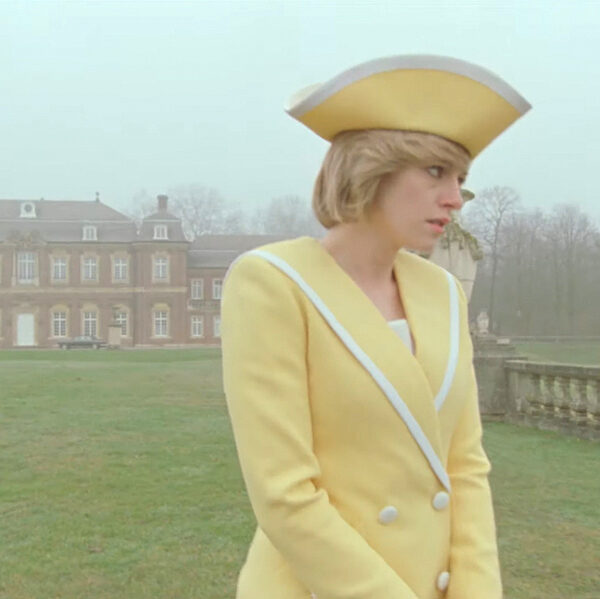