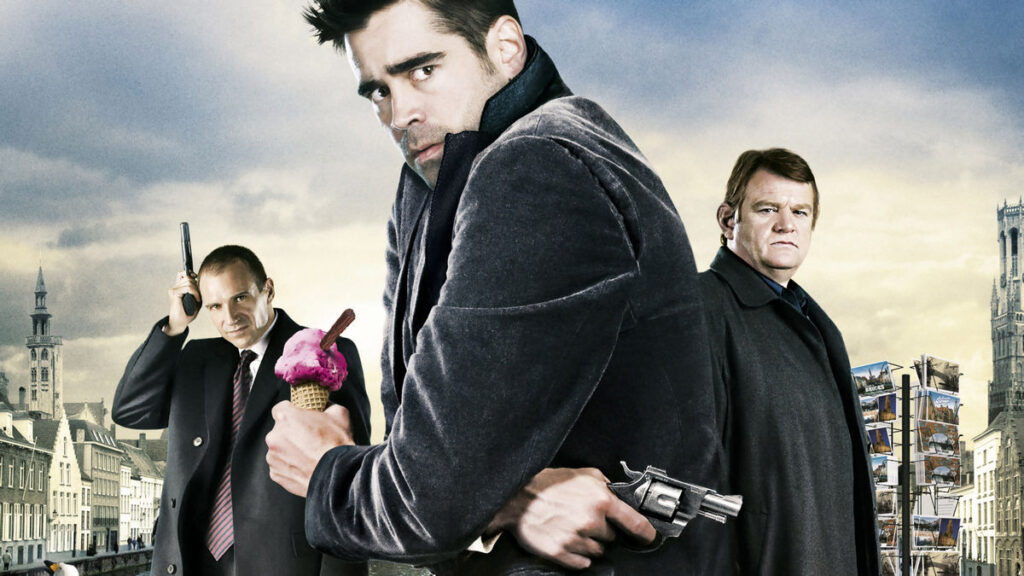 What business is it of a fifty-year-old lollipop man to know karate?

Do you know what a “lollipop man” is? I didn’t. I thought it was a guy who sold lollipops.

That scene is just one of many great examples of the great skill writer/director Martin McDonagh possesses when it comes to balancing intense drama and extreme comedy; a skill we saw in spades with his most recent film Three Billboards outside Ebbing, Missouri (2017), the best film of 2017 in my opinion.

Christopher Nolan’s The Dark Knight (2008) was the best picture of 2008 but it wasn’t nominated for Best Picture or Best Director at the Oscars. Best Picture went to Danny Boyle’s Slumdog Millionaire (2008); a movie you probably forgot existed until reading this sentence. In the midst of all the stuff happening in cinema that year, an English/Irish playwright named Martin McDonagh made his feature film debut — a story of two Irish hit-men hiding out in Bruges, Belgium, after one of their jobs goes horribly wrong.

In 2007, prior to attending the Toronto Film School, I spent the summer backpacking around Europe with a friend. We flew across the pond from Canada to England where much of my family lives. From London, we traveled to Paris. We then plotted out the rest of our journey on a map. We decided to venture to Amsterdam. We would have to stop somewhere before arriving in The Netherlands. En route to the land of magic mushrooms and legalized prostitution, we had a one night stop over in a Belgian town called Bruges. Filled with rich history and cobblestone streets, Bruges was a quaint place for us to get in a quick walking tour before heading back to our pub/hostel. The central square in Bruges has a variety of contrasting architectural styles and the place really is gorgeous all around. Martin McDonagh experienced similar tourist-like thoughts when he visited the city. In his film, McDonagh uses the character of Ken (Brendan Gleeson) to channel the awestruck and happy tourist; while Ray (Colin Farrell) plays up the intense boredom that comes with staying in the city for more than twenty-four hours. Ray hates Bruges. He makes that clear whenever opportunity strikes. For Ray, Bruges is a “shithole”.

Ray is crass, ignorant, closed-minded and emotionally unstable. He might be an alcoholic. He has resigned himself to a life as a contract killer. On top of these wonderfully endearing characteristics, he’s absolutely shit at his job. His first hit goes wrong in the worst possible way due to Ray’s overwhelming incompetence. He’s messy. He successfully kills his target (a priest played by Ciarán Hinds) but in the process Ray lets one of his (several) stray bullets go right through the head of a small boy in the very next room, killing the child.

Martin McDonagh’s genius is in his ability to make his characters so compelling that even someone as loathsome as Ray pulls out empathy. Ray is in way over his head. He screwed up. He’s a bit of a dolt but we never get the sense that he’s “evil”. He feels tortured by his actions. It gets deeper than that.

This movie is also consistently hilarious. It manages to be so dark and thought-provoking, so honest and earnest; that laughing so hard at it is a rare and memorable experience. In Bruges (2008) is a sublime combination of so wrong, and so right; everything and its opposite, all at the same time.

Ray and Ken’s gangster boss Harry is played by Ralph Fiennes. Unbeknownst to Ray and Ken, Harry has sent them to Bruges not just as a means of laying low. He’s ordered Ken to can kill Ray. Harry is ironically the one person in the film for whom we don’t really feel any empathy, despite the fact that he adheres to a strict moral code. You can’t kill a kid and expect to get away with it. He didn’t hate Ray, but Ray had to go, plain and simple.

Ken regretfully accepts his job and acquires a gun. He finds Ray sitting on a park bench and approaches him from behind. Ken is determined. He’s pointing his weapon.

Then…
He sees Ray grab his own pistol and raise it to his temple.
Before Ray can fire, Ken (who was just about to kill him) stops Ray in his tracks.
Aside from the movie’s two excellently portrayed leads, a genius supporting role is given by an actor who has ventured more and more into comedy lately, much to our benefit.

Take a look at Ralph Fiennes here. Up until this point in the film, we haven’t yet seen his face. If you thought that Fiennes’ first brilliant comedic performance was in The Grand Budapest Hotel (2014), you are sadly mistaken.

Colin Farrell won the Golden Globe for Best Actor in a Comedy/Musical for his role as Ray. He bested his co-star Brendan Gleeson, who was nominated in the same category for the same film.

Someday the writer/director is likely to take home an Academy Award if he continues to give us such gripping films and well-rounded characters. 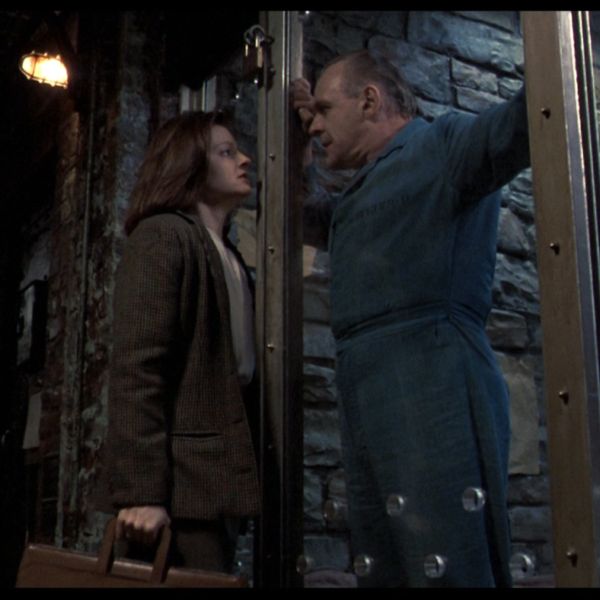 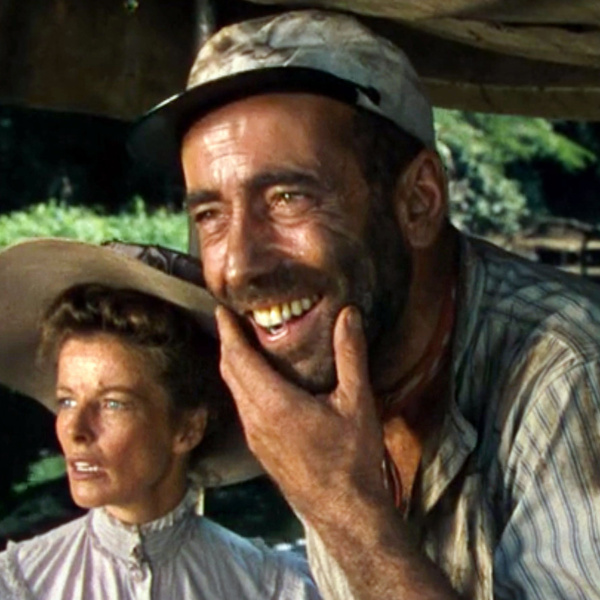