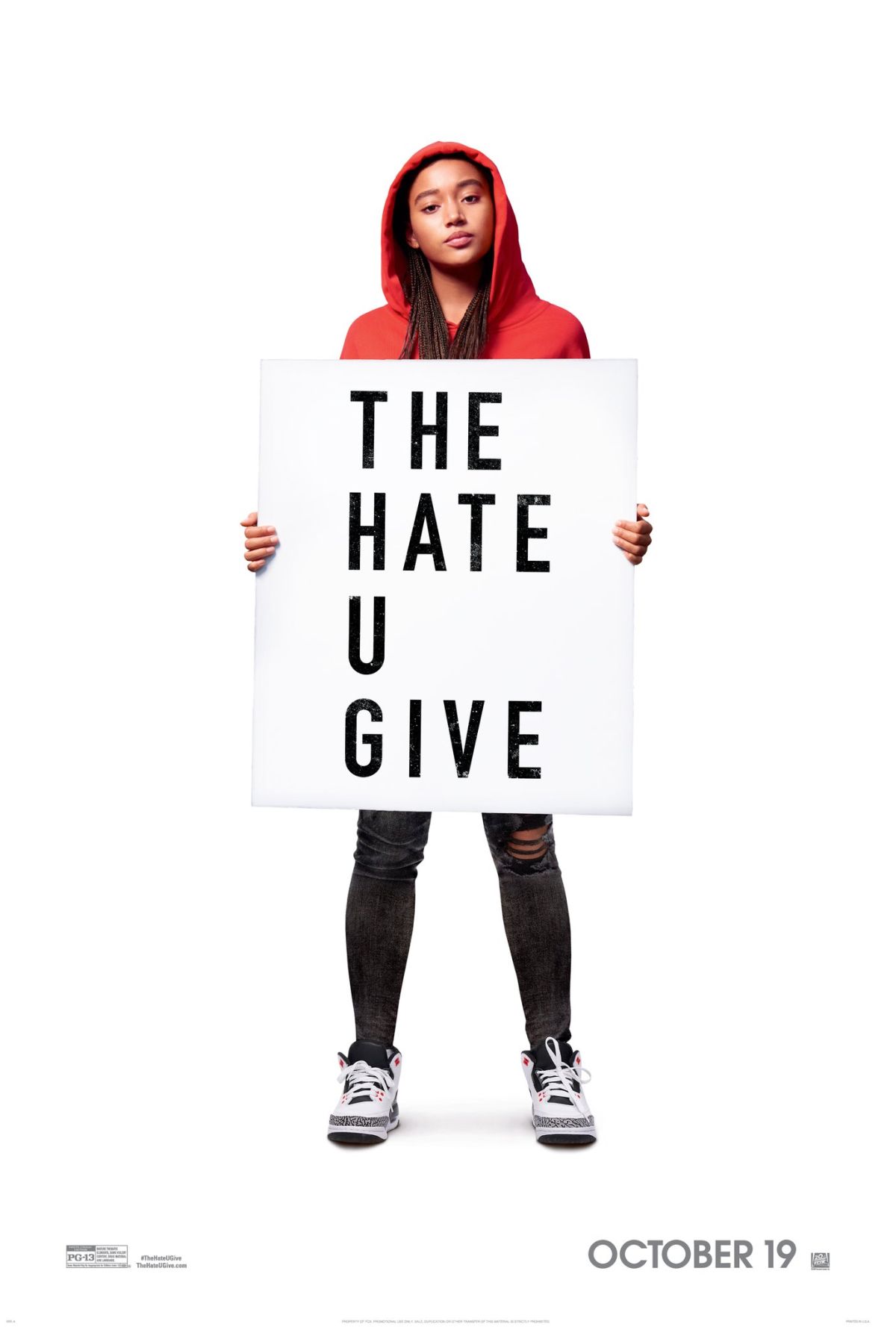 Before I get into the body of this review I must acknowledge and thank Tricia Williams, an old friend from college, where we both studied acting. Trish was good, making a career or it, while I followed my heart to film criticism, always addicted to movies. Truth be told I was a terrible actor.

After seeing The Hate U Give, I was stunned by how naive the film made me feel, and I wanted to talk to someone who might better understand the experiences shown in the film. Being a white male, I can never understand some of what the characters in the film experience. I could not ask former students the questions that were burning in my mind, and with Tricia being a friend on Facebook, I reached out and asked her if she could answer some things for me. I was delighted when she responded and we spoke that night.

When I went back to Humber College as a teacher, I walked the same halls I had thirty years before, expecting one of my friends to pop around a corner. It was eerie. Speaking to Tricia that night was sort of the same, as her voice was the same, that lovely laugh was the same, and her blunt honesty was what it had always been. We talked about the impact the film had on me, and she answered all my questions with candor and the occasional laugh.

I owe Tricia a debt of thanks for helping me understand what I could not possibly truly understand.

The Hate U Give begins with a family sitting at their dining room table, the father speaking directly to his children. They are nine and eight, perhaps, pre-teens, a boy and a girl, Starr. He is explaining to them what to do, how to act if they are ever in a  car stopped by the police. They are to place their hands on the dashboard in plain sight and not move. He repeats this, they are not to move.

As he is explaining this to them it becomes very clear that this advice will play a huge part in the story, someone will violate it.  Yet there is something deeply moving in his actions, wanting to instill in his children a pride about being black, and the tenets of the Black Panther movement. He makes clear to his family, there is no shame, ever, in being black.

Starr (Amandla Stenberg) is a bright, pretty girl who walks a delicate balance between two worlds. In her home and around her neighbourhood she is Starr, just herself, but at the private school she attends, she takes on another persona, lest the students at the school discover she is from the ghetto. She is popular and well liked, whip-smart which allows her to flip on either identity with an ease that is shocking.

One night, out with her childhood friend, they are talking and remembering better times. He is now running drugs for the local drug lord, which she is not happy about, but what choice does he have he asks her? They kiss before she tells him she is involved with another, and he smiles and tells her they have time. As they pull away from the curb, lights go on behind them and they are pulled over by a nervous young cop. Though they have nothing to worry about, Starr at once places her hands on the dash in plain sight and keeps them there. Her friend is a wise ass and finds himself pulled out of the car to be checked out. Still not taking seriously he reaches back in through the open window for his comb and is suddenly shot dead. No warning, no “freeze”, nothing, just shots fired and a boy lay dying in the street.

Stunned, Starr goes to her friend and holds him as the blood and life drain from his body. Had they not just been talking about time?

As the only witness to the killing, Starr is suddenly very popular within the police force, the local drug dealer who wants her to keep her mouth shut, and a civil rights organization wanting her to speak out at what she saw.  If she does, her identity at her school is known, her secret will be out and she fears the kids will turn on her, seeing her as a ghetto kid. She is worried, with reason that the local drug dealer, King, portrayed with icy menace by Anthony Mackie, who says with more with a glare than pages of words. And yet she feels a duty to speak out for her friend, who died reaching into a car for a hairbrush. Should he have moved? No, of course not, but why are blacks so profiled by white cops? Why does the police department go into save the cop mode, knowing he was wrong, knowing he killed a young man for no good reason other than he panicked. As Starr asks herself, what kind of friend is she if she says nothing?

Her decision will, of course, alter the course of her life, which I am not sure she is quite prepared for when it happens. But the strength her parents raised her having will support her, get her to the other side.

After seeing The Hunger Games (2012) there was little doubt Amandla Stenberg, who played the doomed Rue was going to be a major star. Here we are six years later and Stenberg is giving a major performance in this film, arriving as a superb actress with a long future ahead of her. She is brilliant as Starr, capturing the beauty of being young, of having a whole life ahead of you, of having friends who care about you and a family who loves you. And suddenly she is watching a dear friend, one she has known since she was a toddler, shot dead in the street without so much as a warning. We see in her reaction as he lays dying the change taking place in her, something innocent dies, something beautiful slips away, but something very strong is born.  It is a profoundly powerful performance from a young actress we will be hearing from for many years to come.

Russell Hornsbury is magnificent as her caring father, who turned from a life of crime, of dealing drugs, of time in prison to running the local stop and shop. He is proud of what he has become, prouder of his children and what they are going to be, and has raised them all in a home with love. Unlike so many films that portray black families with dysfunction, this film shows the other side, and it is startling and yet lovely to behold. With Regina Hall in strong support as Starr’s mother, they represent the perfect type of parents.

Mackie is chilling as King, the dangerous drug dealer who does not want it known the dead boy was dealing for him. He prefers to keep it all in the neighbourhood, and makes that clear to Starr. Is it a threat? Absolutely, but he is smart enough to make it not sound like one.

By far the best film George Tillman has directed, he plunges us into the hood and we see things we have not seen before. We see love conquer hate and the realization that sometimes you must risk all for justice. Or you slowly die a little bit each day for what you did not do. 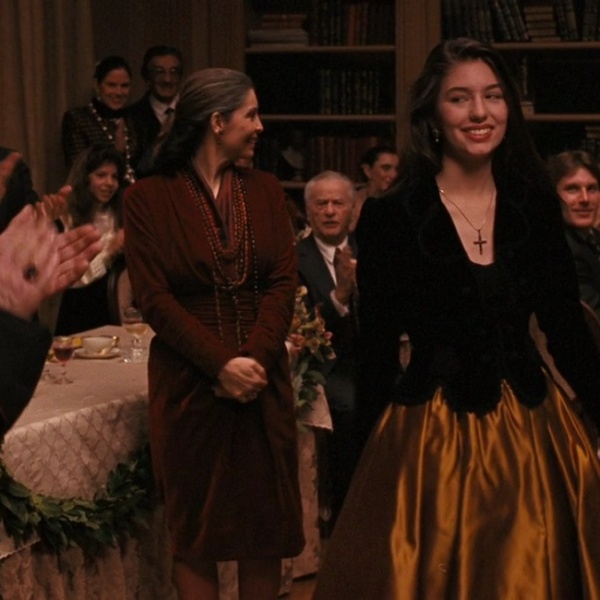