I believe that this film directed by Danny DeVito to be one of the greatest black comedies of all time. Many would disagree.

This widely-hated movie holds a special place for me. It was filmed in and around my hometown in Hamilton, Ontario, and Toronto (doubling a New York City). It features one of the greatest manic performances of Robin Williams’ career and the fact that everyone seems to hate it makes me angry (and makes me love it even more). Directed by Danny DeVito, the film stars Williams as a corrupt, alcoholic children’s television show host who is arrested for taking bribes and his reputation is destroyed. An idealistic and charitable entertainer named Sheldon Mopes (Edward Norton) is tapped to be his replacement and he unknowingly enters the corrupt world of children’s television, starring as the character he created, Smoochy the Rhino. Just picture Barney the Dinosaur with a horned nose and Edward Norton’s face visible through the mouth. Katherine Keener, Harvey Firestein, Jon Stewart and Danny Woodburn co-star in the ridiculously hilarious movie that has received so much hate it never deserved.

I like my comedy like I like my coffee, black. When it’s dark, it’s rich and palatable. That goes double for this insane work of comic-madness.

Despite his fictional persona, Rainbow “F**king” Randolph (as he calls himself) is a crude and miserable alcoholic, anything but the child-friendly character he plays. After he is caught taking bribes, the network tries desperately to find a replacement but it turns out every children’s TV show host is just as corrupt and messes up as Randolph. In their desperation, they hire Mopes. The Smoochy show quickly becomes popular despite concerns from the network’s hardened producer Nora Wells (Keener), who personally cannot stand Sheldon.

After quickly losing creative control and disheartened with the corporate machine, Mopes renegotiates his contract and is named executive producer. Chaos ensues when a Smoochy Ice Show is planned and Sheldon butts heads with the idea (Ice shows are notoriously corrupt cash grabs). Rainbow Randolph also kidnaps Mopes under the guise of hosting a charitable event that turns out to be a Nazi rally. The scene of Robin Williams driving Norton’s character to the Nazi rally is brilliant for several reasons, including the fact that the manic and psychotic Randolph cannot keep his alias straight and jumps back and forth between Australian and Scottish accents for no apparent rhyme or reason. Just watch. It’s beautifully insane and Williams is just plain awesome: (I’ve started the video with a hilarious prank phone call that Williams’ character makes to Norton’s before the driving scene in question.

Williams was able to cut loose and improvise freely on set, allowing him to deliver that manic genius he was known for. Unhinged, vulgar and wild; his performance is amongst his best in terms of raw, comedic energy. He descends into madness and back. The results are utterly hysterical.

Edward Norton’s character Sheldon Mopes is sweet and innocent-minded. Norton’s performance is genuine and honest, a rare spark of innocence in an otherwise corrupt and wicked film. Few actors could pull off this balance and while borderline corny, Norton’s performance never feels forced or disingenuous. His performance of “My Stepdad’s Not Mean, He’s just Adjusting” is utterly honest yet completely absurd at the same time.

The inclusion of the Irish mob is a stroke of genius for multiple reasons but mainly because it serves as a reminder as it parallels the world of television. Both are equally corrupt. DeVito never held back when going as “black” as possible in this blackest of black comedies.

The movie was filmed on location in Hamilton (my hometown) and Toronto (my second home) Ontario and this adds another element of affection from me. However, I have an avid distaste of films widely considered “great” that I feel are overrated. Likewise, I cannot help but champion films widely considered “poor” that I feel are deserving of better. In the wake of 9/11 and for various other reasons, Death to Smoochy (2002) was a box-office bomb and critical failure. Roger Ebert wrote an extremely negative review saying “Only enormously talented people could have made Death to Smoochy. Those with lesser gifts would have lacked the nerve to make a film so bad, so miscalculated, so lacking any connection with any possible audience. To make a film this awful, you have to have enormous ambition and confidence, and dream big dreams.” Ebert was a wise man but I must respectfully disagree. The fact that Robin Williams was nominated for a Razzie award for this movie is a travesty.

Go give it a watch and try not to laugh at the manic absurdity. Sometimes I hold the unpopular opinion. I am not afraid to express it. 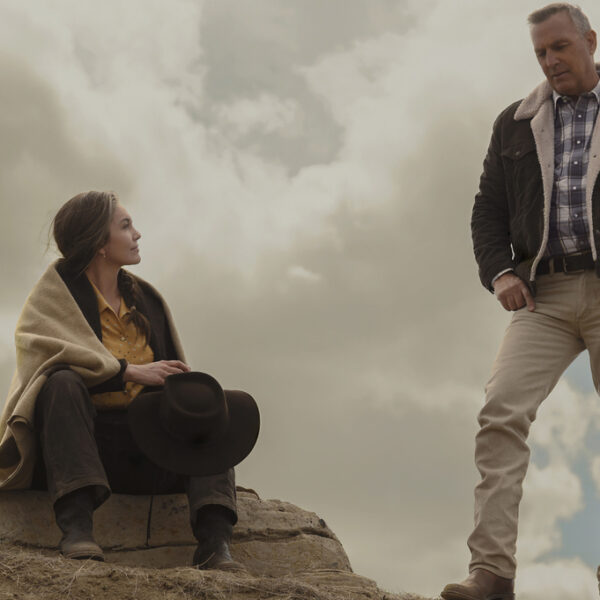 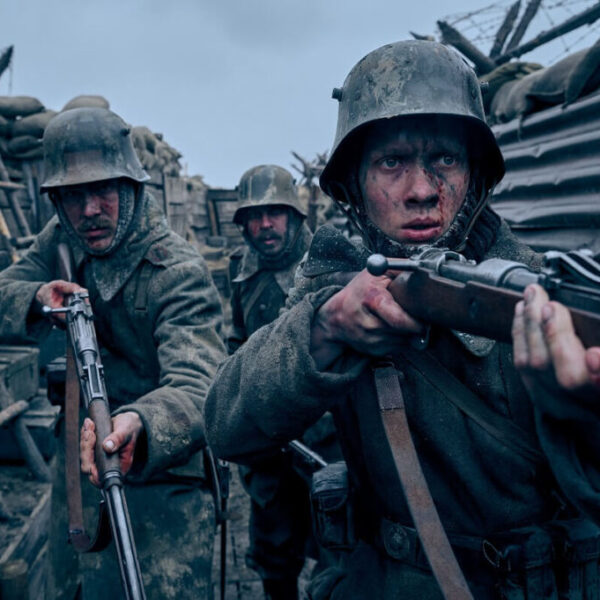 REVIEW: ALL QUIET ON THE WESTERN FRONT