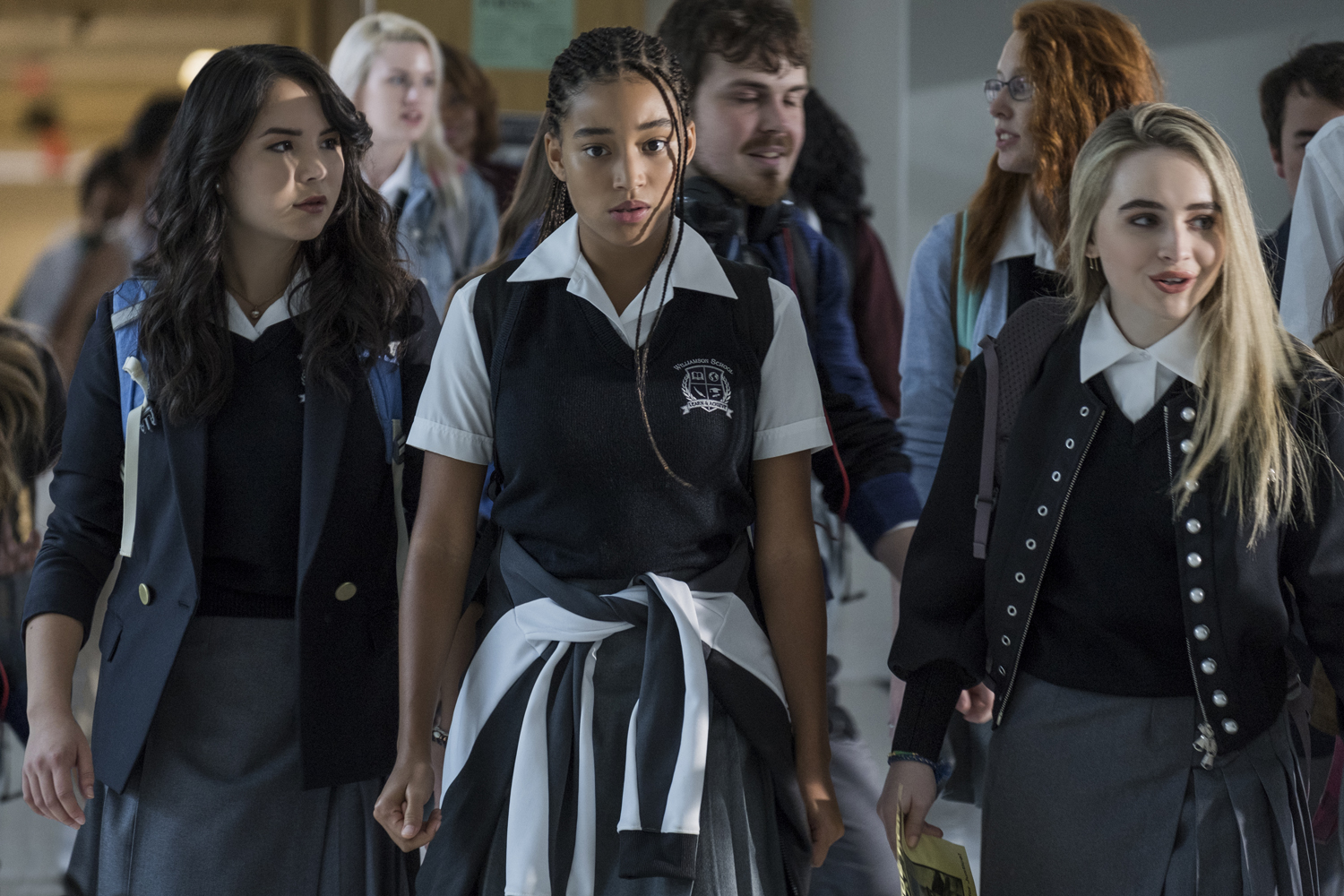 Imagine you are a beautiful, soulful 15 year old girl. Imagine going out for a drive with a friend you have known all your life. Clearly he loves you and you have deep feelings for him. He kisses you, and you pull away telling him you have a boyfriend. He says it’s O.K., the two of you have lots of time. He pulls away in the car but the police pull you over.

Because you are both black you are profiled, treated poorly, harassed. He is taken out of the car, while you sit with, as your father taught you, your hands on the dash in plain sight. Your friend reaches into the car and grabs a hairbrush, and suddenly two shots tear into his body, leaving him dying in front of you in the night on a lonely street.

The media swoops in, then the black community rises up when they hear the officer is not going to be charged for killing an innocent young man. Apparently your friend made money selling drugs, but had none on him that night, he was not even carrying a weapon. You are asked to help, to testify before the grand jury.

Again you are 15, it will alter the course of your life.

What would you do?

Your dreams are now nightmares of your friends words, “we got lots of time”, when he had none.

What do you do?

That is the question posed to young Starr (Amanda Stenberg) in this sensitive coming of age film that explores some very complex and tough issues about racism. Starr is caught between worlds, fearful of the local drug lord King (Anthony Mackie) who wants her silence for obvious reasons, yet her uncle, a cop, asks her to trust the system. She wants justice for her friend but at what cost? And what cost to her personally? No one at her school knows she is from the hood, she has done a masterful job keeping that secret, but this will out her for sure and she fears the reaction from the kids at school every bit as much as she fears what King might do to her, and her family.

She comes from a good, loving family, with a father and mother who adore each other and raised their kids right. Her father did his time, paid his debt and now runs an unassuming little grocery store, quietly rising his three kids.

Amanda Stenberg is a revelation, magnificent throughout the film, confirming what we suspected from her work as Rue in The Hunger Games (2012)…she is a major new actress. She is wise beyond her years, capturing the wounded young girl who saw a friend killed before her eyes, and the woman she will become, wanting to honour his memory by doing the right thing and seeking justice for him. It is a brilliant, major performance.

Anthony Mackie is chilling as King, who cruises the hood in his car watching his soldiers sell dope to those addicted, his presence like that of a cobra waiting for the moment to strike.

Forced to grow up ahead of her time, Starr is a unique young girl, the type that grow into very special women. Strong, fiercely so, friends mean everything to her. As they should.

Nicely directed by George Tillman Jr. who should work much more than he does. He presents a genuine, loving black family living in the hood among crime and hate, with no question for any of them living under that a roof that they are loved. 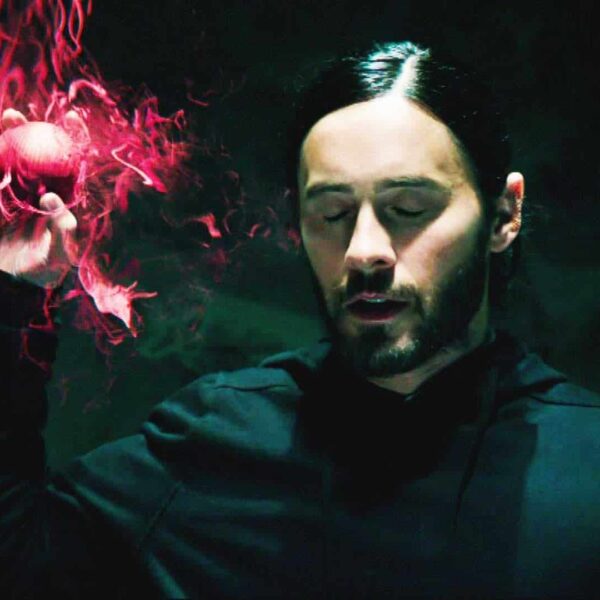 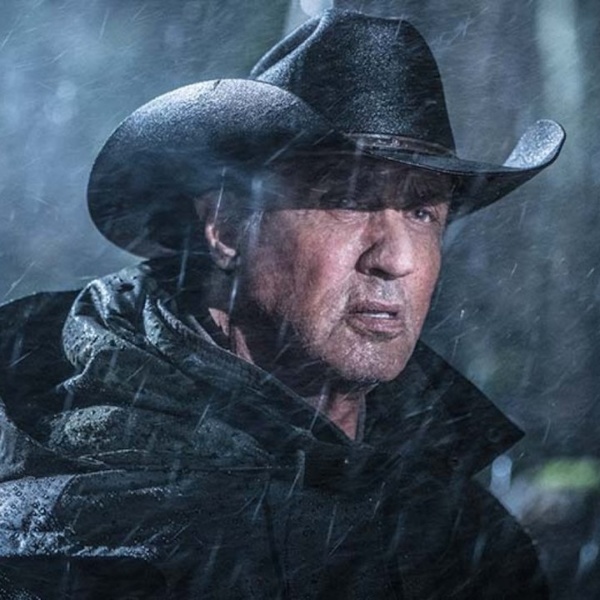