For the first time in his 50 year career, Steven Spielberg will bring a film to TIFF.

The Fablemans, his autobiographical account of his childhood and how he became a film obsessed director will screen here at TIFF. This marks the first time the director has been to the world class festival.

The Fablemans is expected to be a major Oscar player and awards magnate at the years end.

This could be the most exciting announcement in the last 15 years. 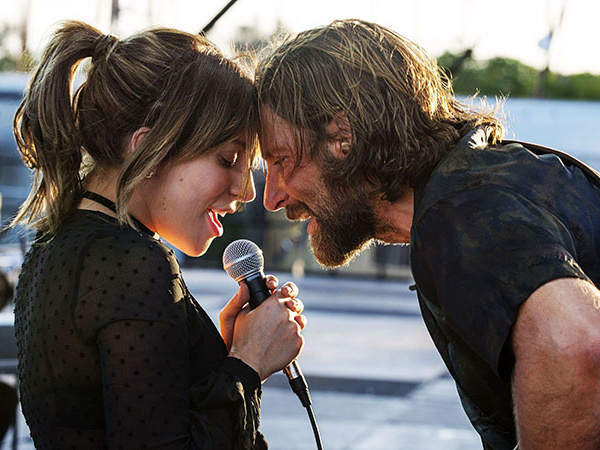 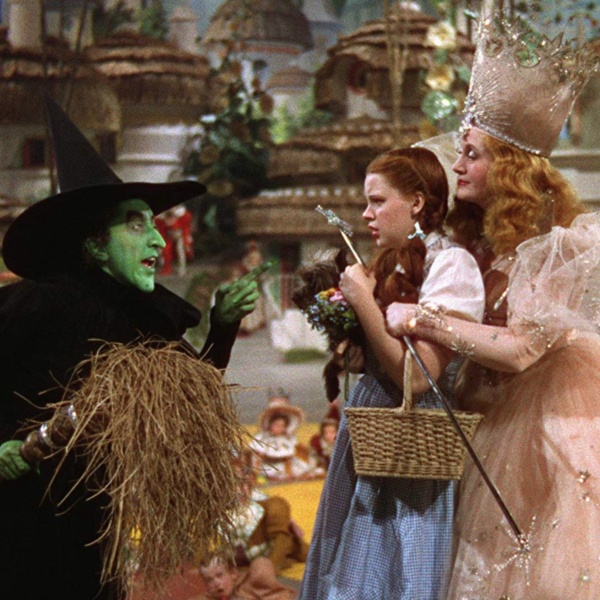