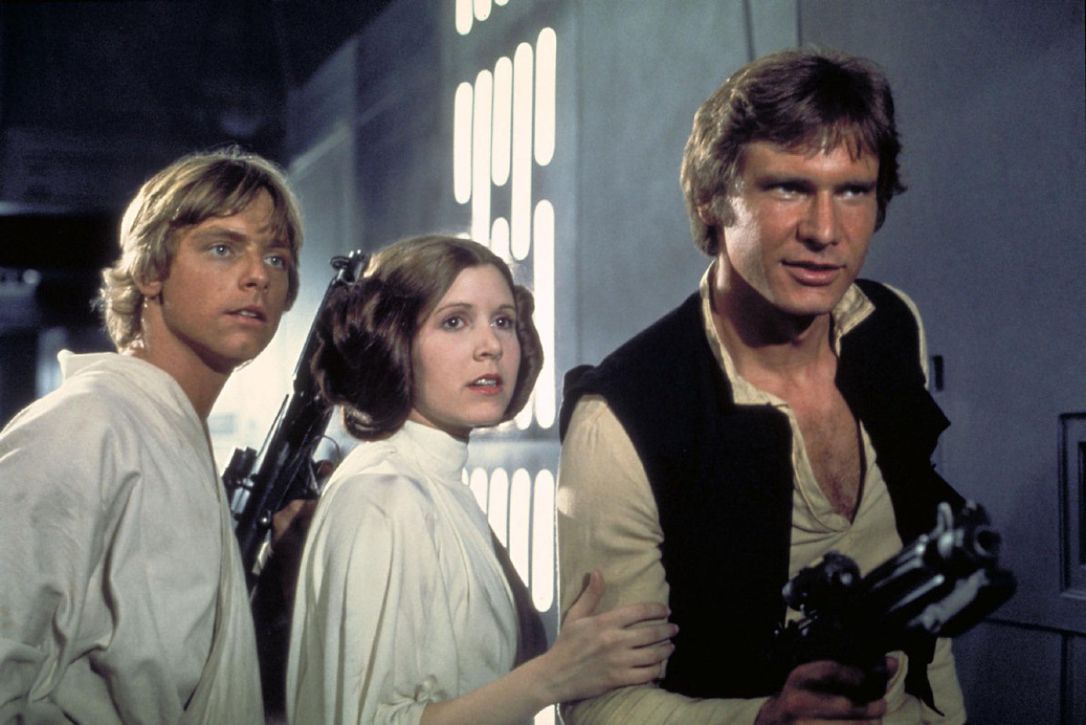 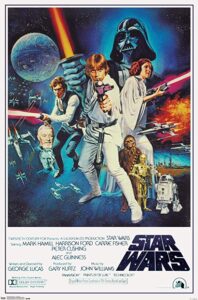 National Star Wars Day celebrates the opening day of the 1977 film that started a franchise that to some has become life defining. My friend in college, Kevin Fox, lived, breathed and loved Star Wars (1977) like no one I had ever seen. Over and over, he had seen the films and the sequel The Empire Strikes Back (1980). Attending a screening of the second film with he and group of friends, the gleam in his eyes was contagious and I thought I might have seen tears of joy.

Forty-five years have breezed by since the original 20th Century Fox film opened to little fanfare, great reviews and monster box office becoming a pop culture phenomenon with days of its release. Cover stories in Newsweek and Time were prepared, and very quickly theatre owners reported repeat viewings. It was huge.

I saw the film opening weekend at the old Odeon Theatre in downtown Oshawa and it was mind altering. The title crawl detailing the narrative so far, the magnificent music dominated by horns, and then the appearance of the massive Star destroyer from the top of the screen, growing as it comes into views to fill the entire screen. Once aboard we encounter the villain, Darth Vader, dressed in black, his deep voice enhanced with some sort of breathing apparatus. One look at him as he tries to intimidate the tiny Princess, a little spitfire from first glance, and we dislike him.  Jumping from planet to planet, the ships leaping to light speed in hyper space, and the characters brought us pure giddy delight. Luke Skywalker (Mark Hamill) was our hero, an innocent farm boy who dreams of fighting in the rebellion but instead is stuck on a planet farming. He returns home to find his aunt and uncle slaughtered and indeed, joins the rebellion.

Essentially a western set in space, Star Wars is quite literally the good guys versus the bad guys, and the bad guys are very bad indeed. As a show of force they annihilate an entire planet just because they can. The space pirate that joins the party of the good guys, Han Solo (Harrison Ford) proves himself a hero after all, returning to help Luke with the final fight and to destroy the Death Star. Luke begins tom master the mystical “force” a mind weapon used by the Jedi Knights of the past.

When I call it a western, it also has elements of samurai films, the legend of Arthur and the Knights of the Round Table, even a dash of Shakespearean scope, all tossed in a bucket, mixed with fantasy and science fiction and exploding on the screen. George Lucas knew what he was doing, but no one else did, not even the actors. Most of the film’s superb visual effects and sound were created in pot production and added after the actors were finished. Lucas showed a very rough cut of the film to his closest friends, Francis Ford Coppola, Steven Spielberg, Brian De Palma and John Milius, using WWI dog fights to fill in the effects not yet completed. De Palma was ruthless, attacking the film as “rubbish” and Lucas as an idealistic fool. Only Spielberg got it, saying “It is going to make more than $100 million. I think it’s brilliant.” Of course Spielberg was right, he and Lucas became best friends and then partners, creating the Indiana Jones franchise together, making untold millions. De Palma looked for his hit for the balance of his career, he made good films but never enjoyed a monster smash like this. Few did.

By the end of the summer of 1977 Star Wars was the high grossing film in film history surpassing Spielberg’s Jaws (1975), only to be surpassed by Spielberg’s E.T. – The Extraterrestrial (1982) five years later.

Star Wars was nominated for 10 Academy Awards including Best Picture and Best Director and would win seven, including Best Score, Visual Effects, Sound, Production Design, Costume Design, and Film Editing. In the fall of 1977 another, greater science fiction would be released and enjoy fantastic success, but not as much as Star Wars. Steven Spielberg’s Close Encounters of the Third Kind (1977) explored man’s first contact with alien beings and was a majestic dreamscape of a film. In my opinion, a greater film than Star Wars, but the Academy did not think so, nominating the film for eight Academy Awards but snubbing it for Best Picture.

Sequels followed: The Empire Strikes Back (1980) a greater film than the first with one of the greatest scenes in film, the moment Luke discovers Darth Vader is his father. An audible gasp and sharp intake of breath was heard when Vader said to Skywalker “I am your father.” That scene came about ten minutes from the end of the film, a darker, bolder experience than the first, surpassing it in every way, yet the Academy all but ignored The Empire Strike Back gifting it with a few nominations. It remains the finest of the Star Wars films, beautifully directed by Irvin Kershner when Lucas chose to oversee and produce the film. He would do the same for the final of the first trio Return of the Jedi (1983), choosing Richard Marquand to direct the film it seemed he was directing from above. The series closed out with Vader finding the good within himself, long buried and rescuing Luke from certain death at the hands of the Emperor. It is discovered the Princess is Luke’s twin sister, and she is deeply in love with Solo, who when told she loves him, responds sardonically, “I know”.

Lucas fiddled with the three films over the years, finally announcing in the late nineties, three more Star Wars based films were coming our way, prequels that would explore how Darth Vader became the monster he did. Directing each of them, only the third would attract any real interest from critics. The Phantom Menace (1999) was dreadful despite the presence of Liam Neeson who looked and walked like a true jedi knight, regal, commanding. The second Attack of the Clones (2002) was a mess, yet the third Revenge of the Sith (2005) had some great moments in it, specifically the fight between Obi Wan, and Vader.

It was announced in and around 2011 that Disney was going to purchase Lucasfilm and everything that was George Lucas. A case of greed meeting greedier, a few billion dollars were parted with to give Disney the right to make more Star Wars films.

You know the rest.

Happy fourth … may it be with you. 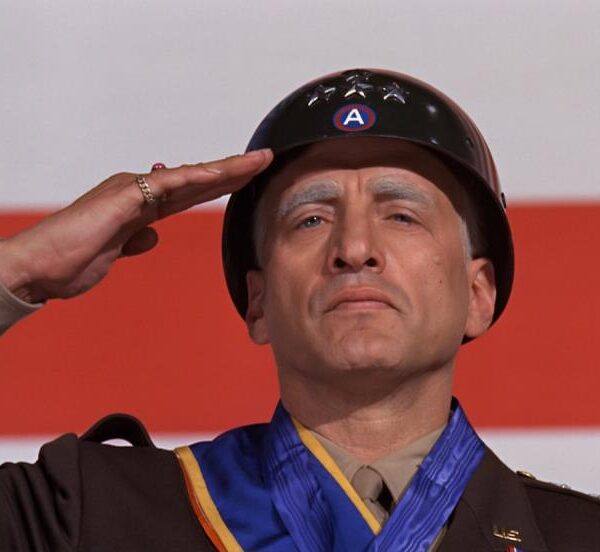 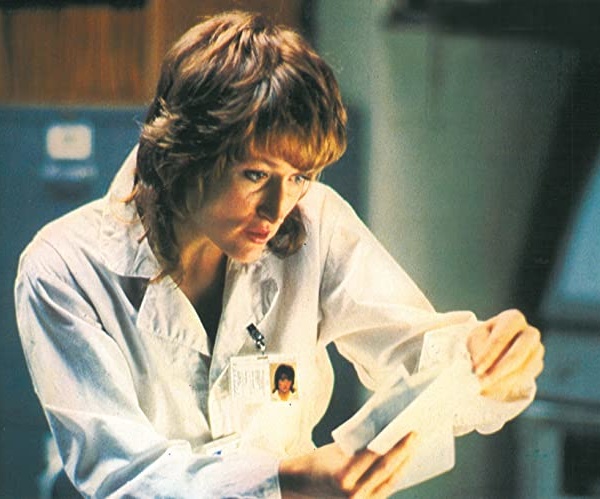