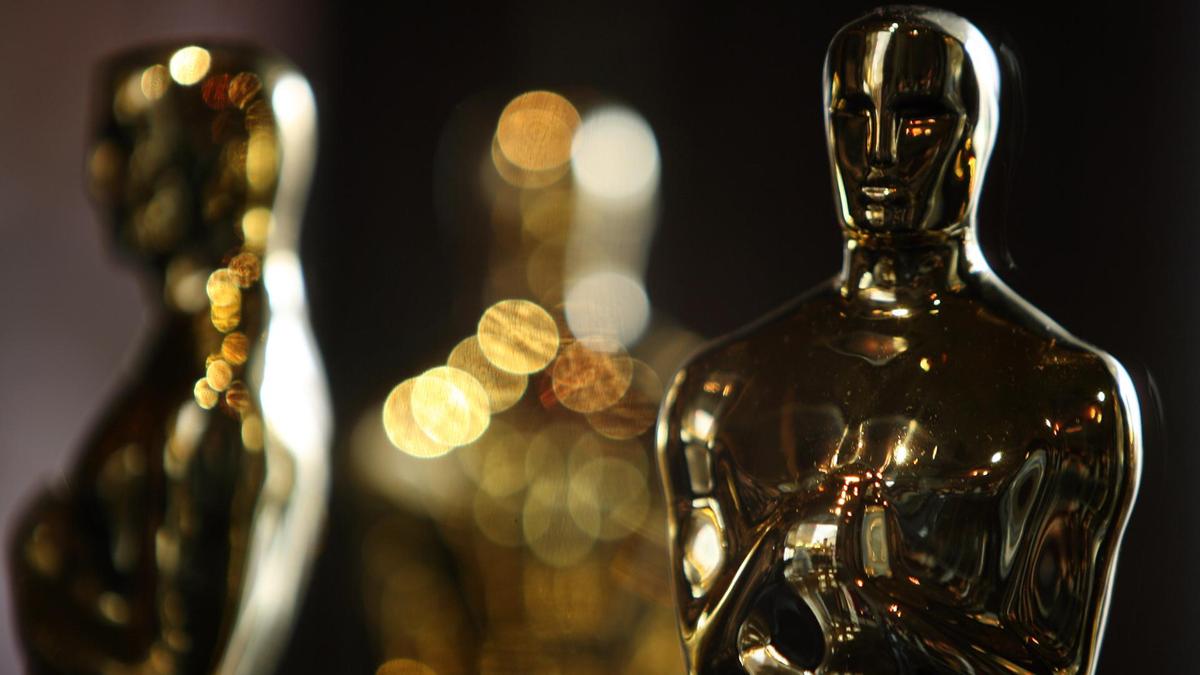 The Academy of Motion Picture Arts and Sciences made another bone head move this week. In their attempt to shorten the show, they have decided to not broadcast the awarding of several awards, believing the time cut will help keep the show to a more manageable length. I for one oppose and cannot believe the stupidity of it.

Eight categories will be given earlier and then woven into the show with an announcement and maybe a clip of the winner. This is a travesty especially when the categories include awards that are vital to filmmaking.

I can understand cutting the awards for Short Subject, both Documentary and Live Action, but not those so necessary to the creation of a film. Try making a film without a film editor, or a designer, or a sound artist? And score? Imagine Jaws (1975) or Star Wars (1977) without that music.

I understand they have to tighten the show up. So how about this:

The categories they are threatening to not broadcast is an insult to all the film artists in the Academy, they all deserve to be there. This ranks with the stupidity of opening the Best Picture category from five to up to ten. Dumb beyond reason.

Such a foolish idea … 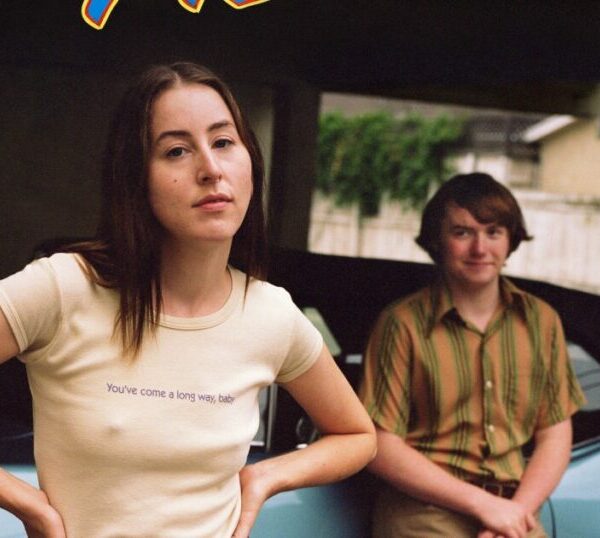