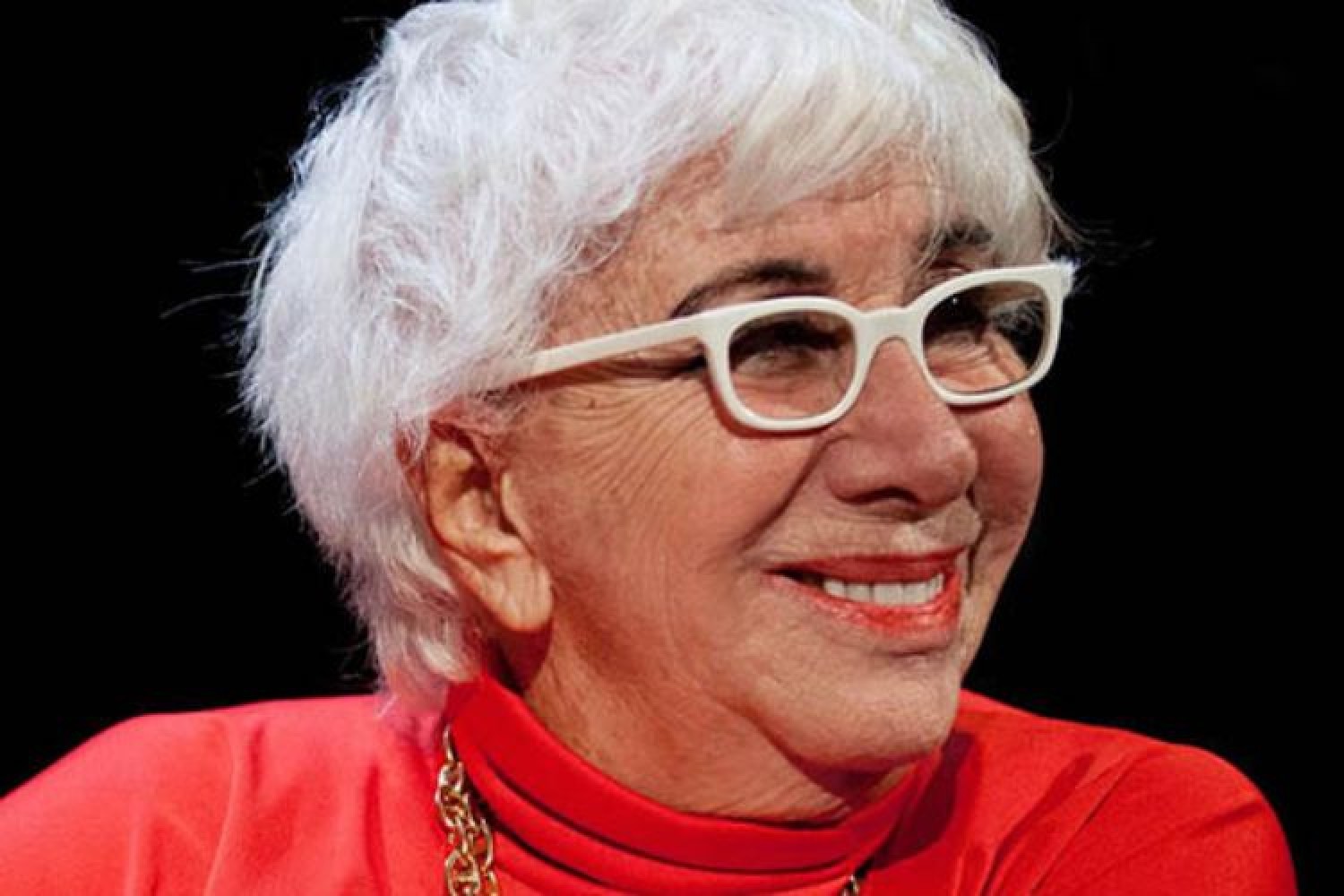 The first woman to be nominated for an Academy Award as Best Director has passed. Italian filmmaker Lina Wertmuller died yesterday at the age of 93, after living a full life and having an extraordinary career.

Her most exceptional period was in the seventies, during which she made history becoming the first woman to be an Academy Award nominee as Best Director for her masterpiece Seven Beauties (1976). The film was nominated for three other Academy Awards as well: Best Actor for Giancarlo Giannini, Best Screenplay (Wertmuller) and Best Foreign Language Film. The previous year her exceptional film Swept Away (1975) was a major audience and critical hit in North America, but it was Seven Beauties that became her greatest work.

Wertmuller wrote extensively about the classes in Italy and the relationships between men and women in those classes. Sex was a huge part of her writing, especially in Seven Beauties where sex was used as a weapon to help a man escape a concentration camp during WWII. Her muse was actor Giancarlo Giannini, a dark eyed Italian man who was a gifted actor.

For four years in the seventies she was a giant and opened the doors for Jane Campion, Penny Marshall, Sarah Polley, Kathryn Bigelow, Sofia Coppola, Greta Gerwig, Maggie Gyllenhall, Halle Berry and the many other women directing films post-1976.

Wertmuller was honoured by the Academy with a Lifetime Achievement Oscar in 2019. 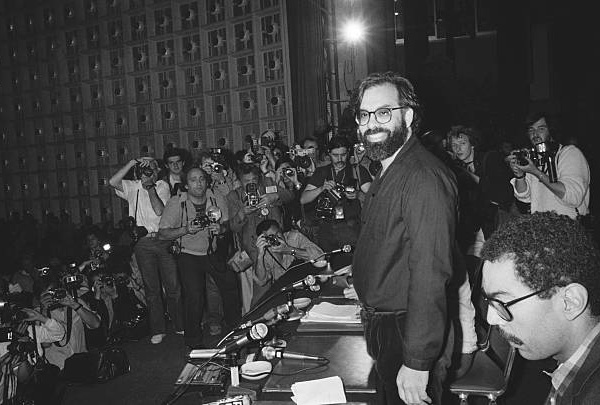 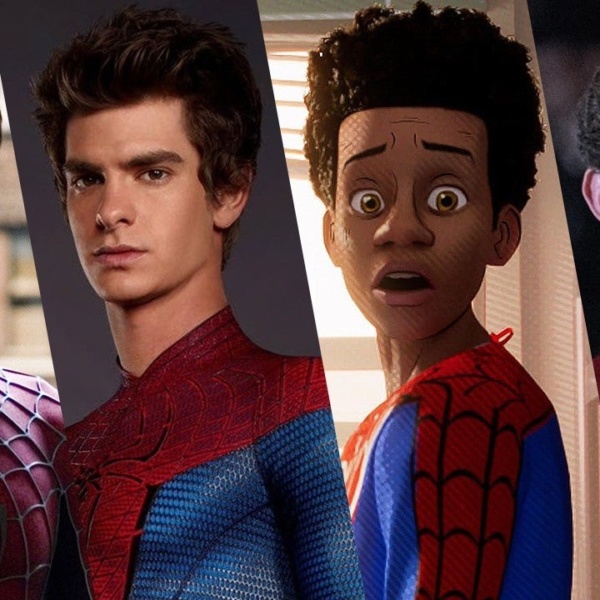