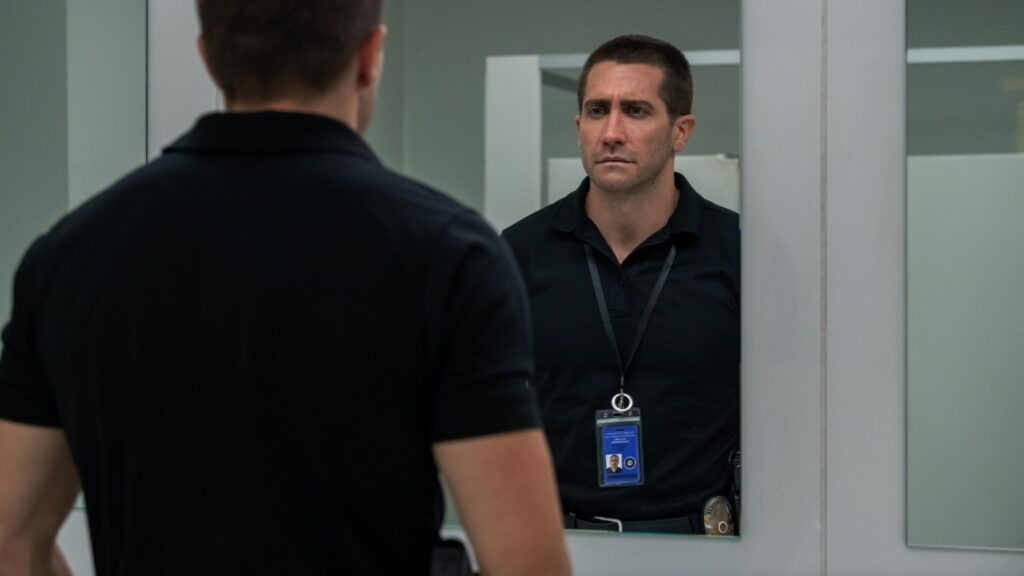 Shot in a miraculous 11 days during the height of the pandemic, director Antoine Fuqua and actor Jake Gyllenhaal display remarkable artistry and discipline in creating this film. A straight remake of the Danish film of the same name, the major difference is Gyllenhaal, who racks up the intensity to a furious pitch. He is in every scene of the film, and the range of emotions he must covey is startling, even more so when one considers he does it all so very well.

Why is Jake Gyllenhaal so underrated as an actor?

After a very long time in the business, he was Billy Crystal’s son in City Slickers (1991), Gyllenhaal with an array of great performances has been Oscar nominated just once, as Best Supporting Actor for Brokeback Mountain (2005). I mean come on Academy, what about Zodiac (2007) or Nightcrawler (2014)? There is no question he can act, do his good looks hold him back? I have always felt Gyllenhaal was among the finest actors of his generation, and he has had those breakthrough roles others have not. They just have not broken him through as big as one might hope. Does anyone even remember he was in Spider Man: Far from Home (2019)? I nearly forgot myself!!

The plot of The Guilty has enough twists and turns to fill the narrative of three films, and along the way makes its statements on domestic abuse, child endangerment and mental illness, not to mention police corruption. Joe (Gyllenhaal) is working out a punishment as a 911 call center worker, suspended from his real job as a street beat cop. Joe is in trouble, but we do not find out why until the end, suffice to know it is a big deal. He hates the 911 job, considers it beneath him, and does not take it very seriously until he gets a call from a young woman taking in a code that he realizes is a quiet scream for help. She has been abducted and is calling on her cell phone so her violent husband cannot hear that she is talking to the police instead of her daughter. With wildfires burning everywhere in California, Joe finds it hard to get a police car to her to help her, and the plot thickens when her little girl calls in. He talks her down as he researches the father and finds that the man is violent and has been in prison.

And things go haywire, as the police burst in and find the baby, Oliver near death, and Joe rages at the husband. But still more turns come and they will blow your mind as much as they blew Joe’s

All the while the camera is on Gyllenhaal and he holds the mood and the tension beautifully. His huge blue eyes fill the screen with outrage, fury, sadness, and heartache throughout the film, and is absolutely believable in each moment. In fact the intensity with which he portrays the character becomes alarming because we wonder when this guy will collapse with a heart attack! How much can one guy take? And the twisting turning plot keep the audience off guard too because nothing is as it seems. Nothing.

Credit both Fuqua and Gyllenhaal for making this thriller work, the tight close ups of the actor’s face reveal everything he is feeling and thinking and as the twists are revealed and he realizes he is not dealing with what he thought he was initially, the reaction is astonishing. I wondered a few times if the reactions were over the top but having no other actors to play off in the flesh (for the most part) Gyllenhaal can be forgiven for a few actor’s moments.

The voices on the phone he speaks with are provided by the great Peter Sarsgaard, Ethan Hawke and Riley Keough sounding all the world like Judy Greer, so much so I thought it was Greer. The trio offers voice acting at its finest, we feel their pain.

A tightly made, taut, beautifully edited film that is almost something very special. 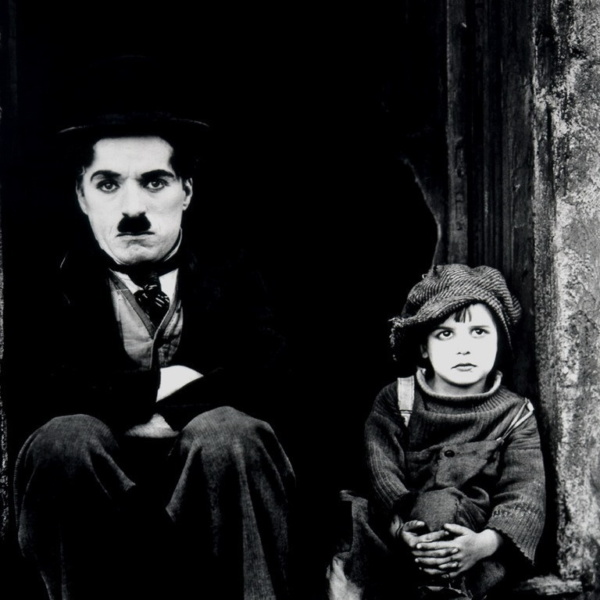