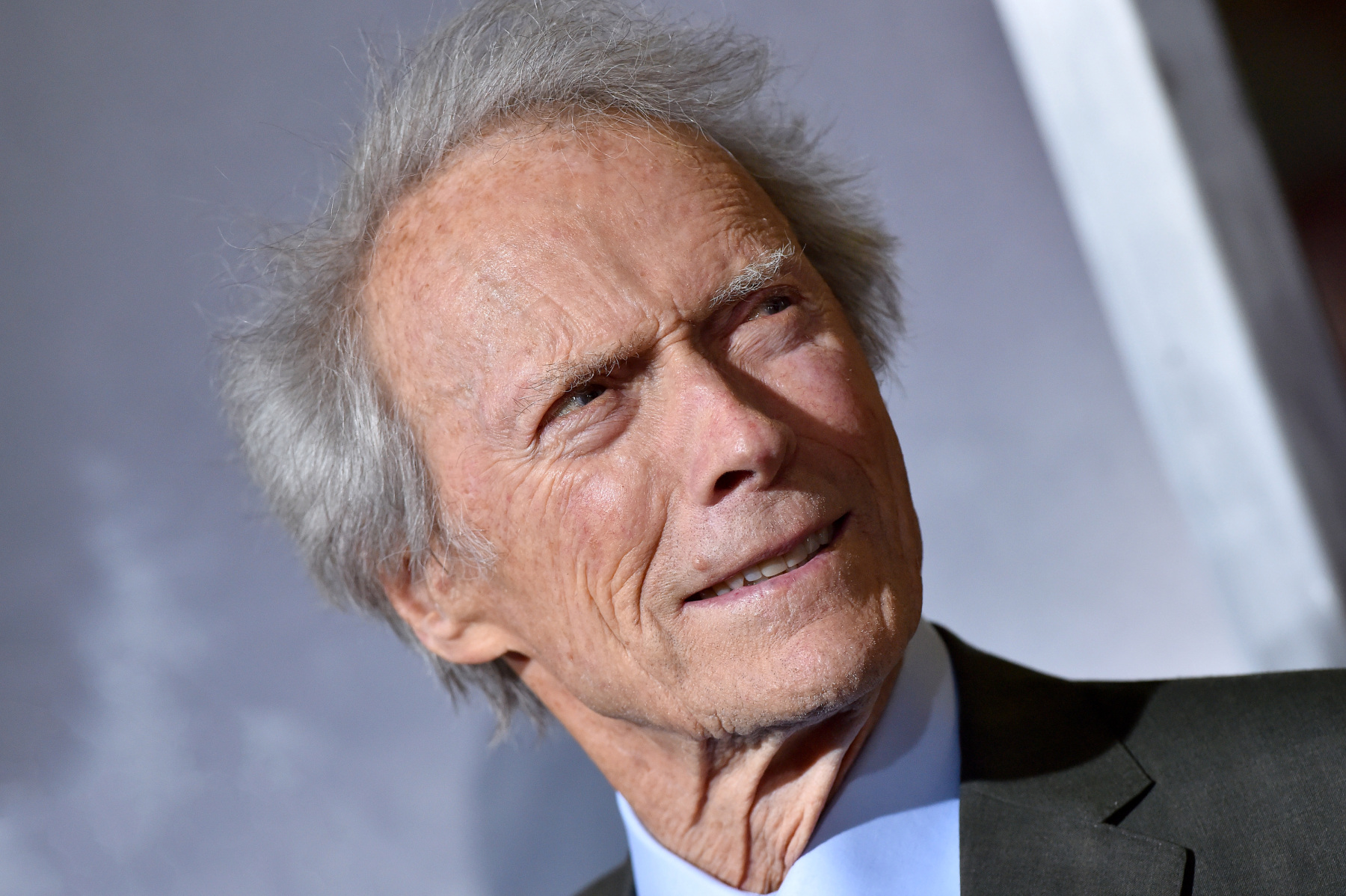 What a stupid statement from a man who should, WHO SHOULD, know better! His composer for The Hateful Eight (2015) was nearly 90 when he won an Oscar for his score on that film. Or are composers different in so we way than filmmakers?

Sometimes it would behoove Mr. Tarantino to keep his mouth shut. Who made him the Sheriff of filmmaking?

Yes, he has the energy of a man in his very early sixties and his mind is razor sharp, but making a film, directing a film is damn hard work. I met Eastwood when he was 80 and you would never have guessed his age. Why would anyone, let alone a colleague, suggest Eastwood could NOT make a film at his age? Such an irresponsible, foolish statement.

Cry Macho sees the actor-director as an elderly rodeo rider, and that sentence alone puts me in the audience. Eastwood has twice been nominated for Best Actor, in Unforgiven and Million Dollar Baby, and should have been a nominee for The Bridges of Madison County (1995) and Gran Torino (2008). He evolved into a very fine actor as he aged, leaving behind the granite jawed, squinty eyed hero of many 1970’s films. Eastwood was terrific in The Mule (2018), so there is no question he can bring it.

And was there ever a better title for an Eastwood film? Cry Macho.

Look for it next year and look for the film in the Oscar race. Go ahead, doubt me, make my day.

Eastwood is a miracle. 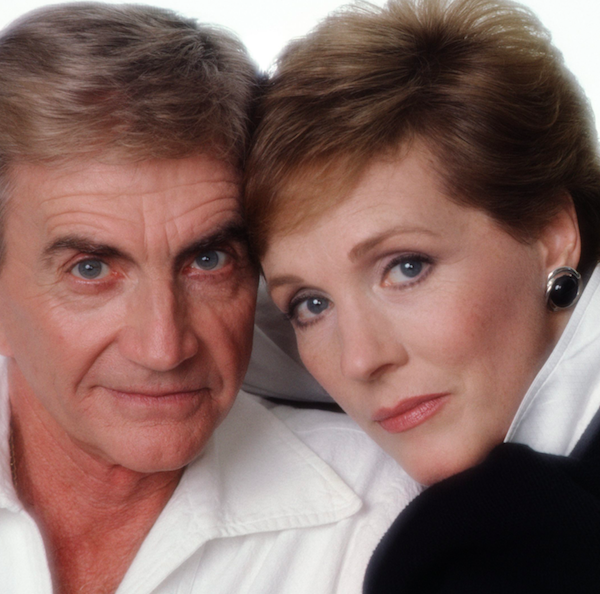