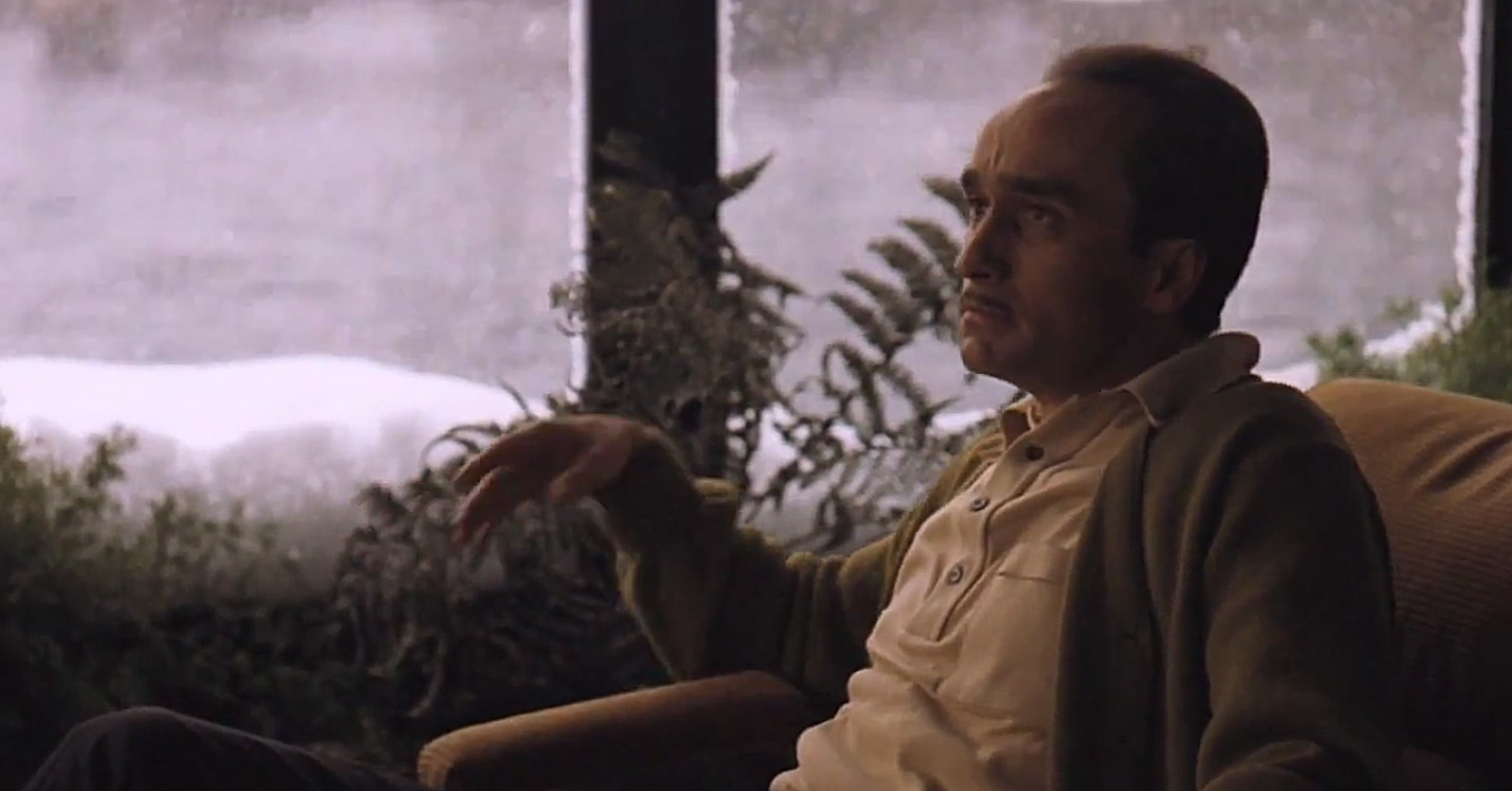 In seven years, John Cazale made five feature films and every one of them was nominated for an Academy Award for Best Picture, three of them winning. Consider that for a second, what an extraordinary event for this gifted unsung actor. Cazale died in 1978, never seeing the film he had just finished – The Deer Hunter (1978).

Cazale portrayed the weak, doomed Fredo Corleone in The Godfather (1972) and The Godfather Part II (1974), which I think is the greatest performance of his career. Shamefully, as he was throughout his career, he was passed over for an Oscar nomination. In between both was The Conversation (1974), which he followed with Dog Day Afternoon (1975) as the hapless Sal, finishing with Michael Cimino’s before, during and after Vietnam epic, The Deer Hunter.

Cazale was a fearless actor, willing to go anywhere with the character, beloved by fellow actors, especially Al Pacino, and revered by directors for his minimalistic work.

Having been onstage for a number years, finding fame within the New York stage ranks with his performance in The Indian Walks the Bronx, he was recommended to Francis Ford Coppola by Pacino for the role of Fredo, the weak, not terribly bright, second eldest son of Don Corleone (Marlon Brando) in The Godfather. One of the most exciting American films of the last 80 years, when the film opened the entire cast, Cazale included, were greeted with rave reviews. Though he did not have a great deal of screen time, he certainly made an impression with critics, particularly in the last half hour of the film, where in an eerie foreshadow, he questions Michael’s authority. 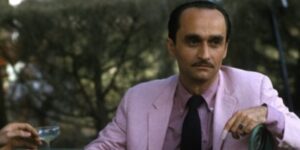 Armed with a Best Picture Oscar, Coppola was convinced to write and direct a sequel, The Godfather Part II, in which the role of Fredo was greatly expanded and his actions were a clear plot point. Believing Hyman Roth (Lee Strasberg) that his brother was being tough on negotiations, and that if Fredo could smooth it out there would be something for him, he inadvertently sets Michael up for assassination. Michael discovers while the two are in Cuba, when Fredo lets it slip he knows Johnny Ola after all. Stunned Michael cannot believe what he has heard. Fredo his brother has betrayed him. The look on Cazale’s face after Michael kisses him violently on New Year’s Eve and says to him, “I know it was you Fredo. You broke my heart.” Knowing what his brother is capable of, Fredo runs and goes into hiding only to later meet with Michael, which represents the finest scene in Cazale’s career. Sitting in a chair, pushed back, his legs up, he looks like a spastic puppet exploding and raging at his brother that he was passed over. His entire life he has never been considered for a major role in the Corleone empire, and all of it at that moment comes spilling out. For that scene alone he deserved an Oscar nomination for Best Supporting Actor. Doomed of course from the moment he met with Roth, Michael waits for his mother to die before having Fredo shot in the head while fishing.

Cazale was simply astonishing in The Godfather Part II, brilliant capturing the essence of a man constantly passed over for his younger brother all his life. Humiliated by women, by other mobsters, never thinking clearly or deeply enough, we see why he could never be in charge, but we also see the hurt and wound of being never given a chance.

In between the two films, he co-starred with Gene Hackman in the surveillance drama The Conversation (1974), again giving a thoughtful, quiet performance beautifully supporting Hackman’s lead as Harry Caul. A small intimate film made for just over a million dollars, The Conversation again earned Cazale rave reviews, and though the film was a Best Picture nominee, nothing was stopping the juggernaut that was The Godfather Part II.

“Wyoming” is what sad sack Sal (Cazale) answers when Sonny (Al Pacino) asks him to which country he wants to escape. Said with a straight face, Sal really has no clue that Wyoming is not a country it is a state. Goofy yet frightening because, while Sal might not know where Wyoming might be, he does know how to handle an automatic weapon and wants, need to start throwing bodies outside the bank they are robbing. Everything that could go wrong during a bank robbery goes wrong with these two unlucky bandits in Sidney Lumet’s superb Dog Day Afternoon (1975). Under the direction of Lumet, who was gifted with actors, every actor in the film is superb, though Pacino, Cazale and Chris Sarandon are standouts. Haunted by what he did and saw in Vietnam, Sal is finished with life, he does not care if he lives or dies but more frightening is that he wants to take people with him. He is a contradiction because he is sweet with the ladies they hold hostage, deeply offended when he is referred to as a homosexual (he is not), and politely and immediately seals his own doom, lifting his rifle to the ceiling in the van they used for their escape, allowing the FBI agent a clear shot at his head. 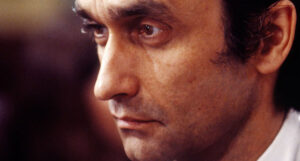 Cazale’s final film, The Deer Hunter, was fraught with issues for the actor. In 1977 he had been diagnosed with lung cancer, caused no doubt by his chain smoking, which spread to his bones, making the cancer terminal. At his side was his much younger girl friend Meryl Streep, who attended him day and night, impressing Pacino. The actor said of Streep after Cazale had died, “I’ve hardly ever seen a person so devoted to someone who was falling away like John was. To see her in that act of love with this man was overwhelming.” They would be together in Michael Cimino’s film, though Cazale was uninsurable by the studio. Somehow the insurance was paid, Robert De Niro coming through for a man he loved. Though very ill while they shot the film, weakening with each day, Cazale delivered a fine performance as the arrogant, preening and primping Stan. This is the type of guy we all know. Who goes on a hunting trip into the mountains and forgets his boots, forgets this and that, just unprepared for life? When he sees a man pinch his girlfriend’s butt at a wedding, it is not the man he slugs but her! Just a repellant kind of guy but Cazale somehow made us like him! An extraordinary accomplishment from a gifted actor.

He is now immortal on the screen, and incredibly seems as fresh to first time viewers as he did to us in the seventies. A miraculous actor, gone far too soon. 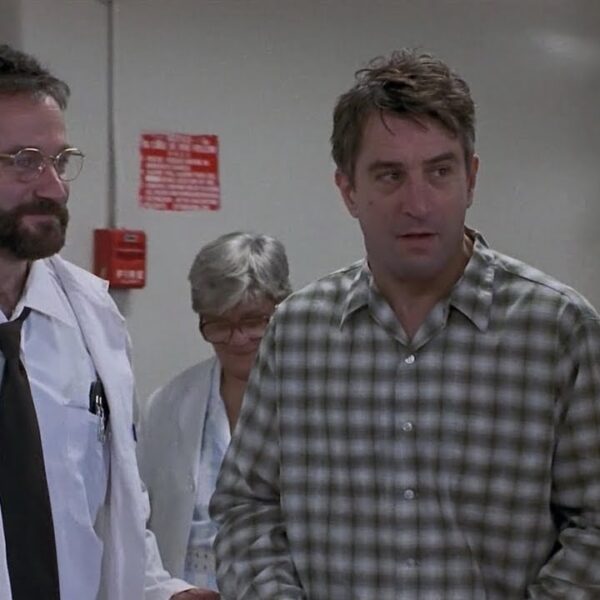 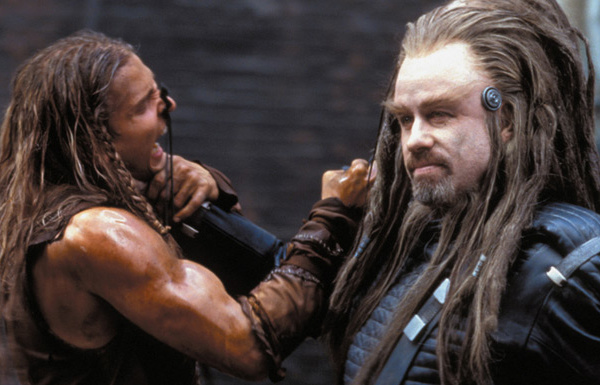 The 25 Worst Films I Have Endured