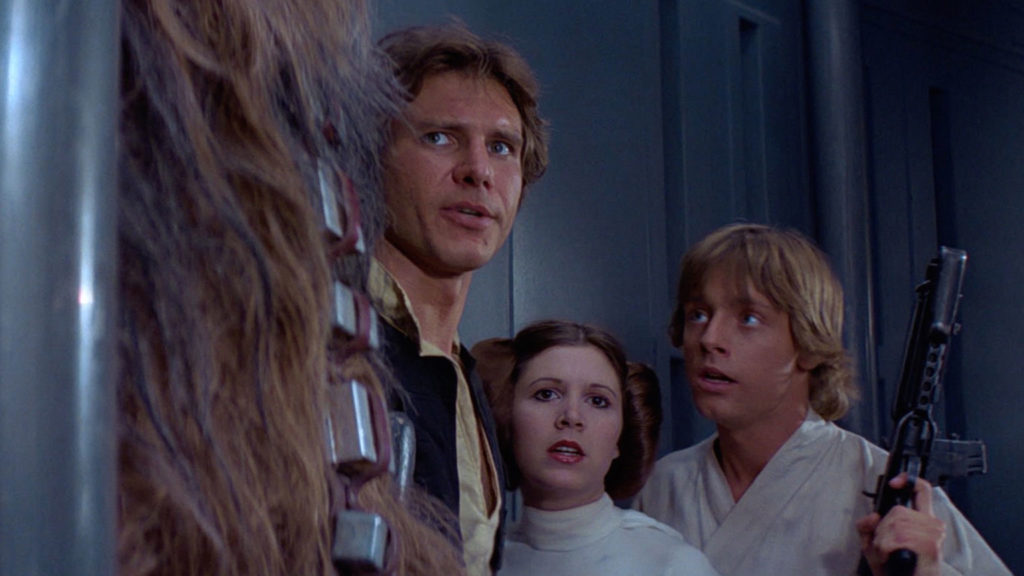 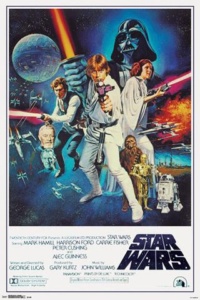 Let the howls of protest begin. “What??!! Star Wars number 20??” “Has Foote gone insane? How could he put Star Wars this low on his list?”

Well, think about that for a minute. There are roughly 40-50 reasonably good films in each year, sometimes more through the seventies, a very unique decade. So the short list of the greatest 30 began at 500 films or so. I did the top 10 first, because it was easier, and then moved through the rest, and Star Wars landed at 20 which, considering the sheer number of films – great films – in the seventies is very good I think. And yes fanboys, I do believe there are 19 greater films than Star Wars in the seventies, suck it up buttercups, and live with it. Truly if you are being honest with yourself you realize that the original Star Wars is not even the best in the franchise!! So yes, number 20 it is.

May 4, 1977 altered the course of the film in North America. That was the day Star Wars was released across the continent and its impact was immediate and seismic. Within days of the film’s release, everyone was talking about the film and the odd named new characters we encountered through the film. Dazzling visual effects treated the audience to a good old-fashioned adventure western in space, the title announcing, “A long time ago in a galaxy far, far away…”. The trumpets sounded, and the film began with a brief title crawl that acted as a prologue. Then, as the camera dropped and stars twinkled, we saw in the distance a planet, and then a ship headed towards that planet, firing blasts of light to whatever was chasing it. Then at the top of the screen it began, a point that expanded and kept expanding finally filling the screen to show a massive Star Destroyer ship, easily 50 times larger than the first ship we had seen. It moves over the smaller ship and seems to swallow it up, taking it inside.

The entire audience in the Odeon Theatre in downtown Oshawa was in and stayed in the film, every second, never leaving the theatre in the event they might miss something because every frame seemed stuffed with extraordinary creations and images. Thea sights and sounds were unlike anything we had seen before, the characters with their original names were wonderful, the production design literally out of this world, and the creatures inhabiting the film with the humans, sublime.

I am not going into the plot, if you do not know it, why are you reading this piece? Suffice to say the narrative is a simplistic good guy vs. bad guy story, like a B western from the thirties, even to the extent of the bad guy, Darth Vader, dressed entirely in black.

And those names. Luke Skywalker, Han Solo, Princess Leia, Darth Vader, Chewbacca, C3P0, R2D2, Obi Wan Kenobi were original, unique and perfect for each character. The actors cast in the film gave their characters the right amount of colour but let’s face it, Oscar winning performances they were not. They each served the story and grew with subsequent films. What we paid attention too in the film were those fantastic visual effects. That opening, the blowing up of the planet using the Death Star, the hologram chess game, the light saber fights, the ships coasting or gliding by in space, that astonishing leap to hyperspace, the creatures in the space bar, and the final battle to blow the Death Star up with ships large and small burning through space at impossible spends firing their death beams at full speeds, simply mesmerizing. And of course, “may the force be with you” became a part of the everyday lexicon. Like, overnight.

By the end of the summer Star Wars was the highest grossing film of all time and continued to sell out showings with long lines forming around the block. Repeat viewings drove the box office take ever higher, and the film became a pop cultural phenomenon. George Lucas controlled the merchandising and made hundreds of millions with Star Wars soundtracks, toys, bed sheets, pajamas, clothing, lunch boxes, costumes, masks, posters, books, anything with an official Star Wars logo on it that sold, those funds went directly into Lucas bank account. Never again would he have to go hat in hand to a studio to make his films, he could use his own money, and that was what he did.

Lucas had written the film as a trilogy, and of course audiences clamored for more, making it easy for that vile empire to strike back.

And they did. But there were years between the end of this first trilogy, and the dreadful prequels all of which Lucas directed between 1999-2005, the final one the only one of any interest. Then Disney purchased Lucasfilm and proceeded to create a new trilogy between 2015-2018, all big hits with middling critical success.

Like it or not Star Wars launched an empire for Lucas back in 1977, one that still rises and falls. 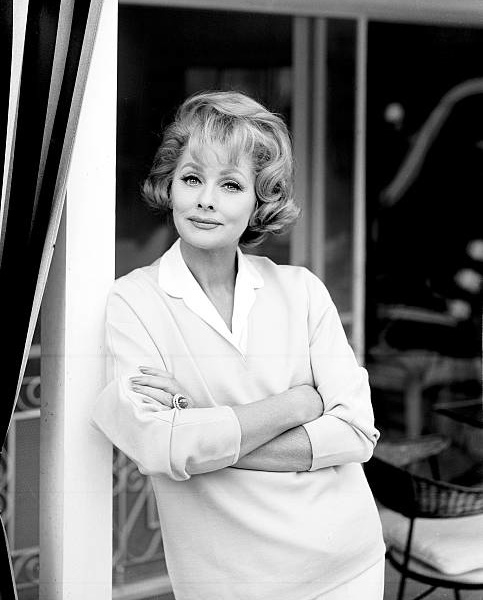 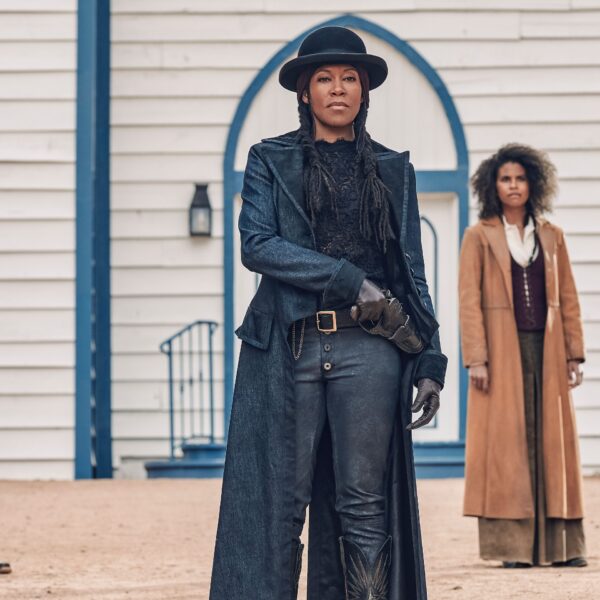 THE 10 WORST FILMS OF THE YEAR