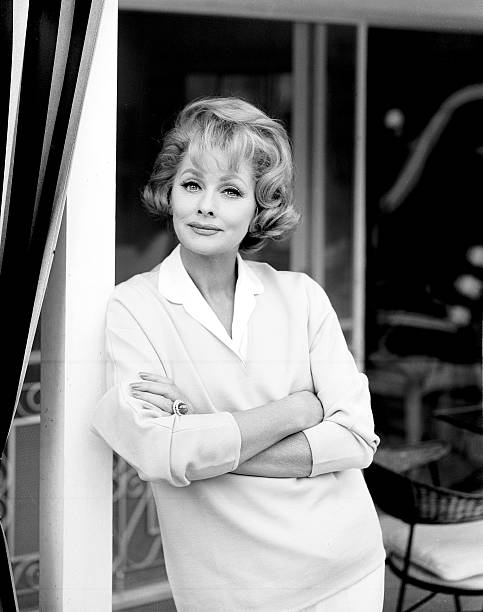 On this episode, I say very little as I let John and (more specifically) our own Alan Hurst do most of the talking as we explore the fascinating life and work of actress/comedienne Lucille Ball. Check out our official YouTube channel for all of our podcast episodes. 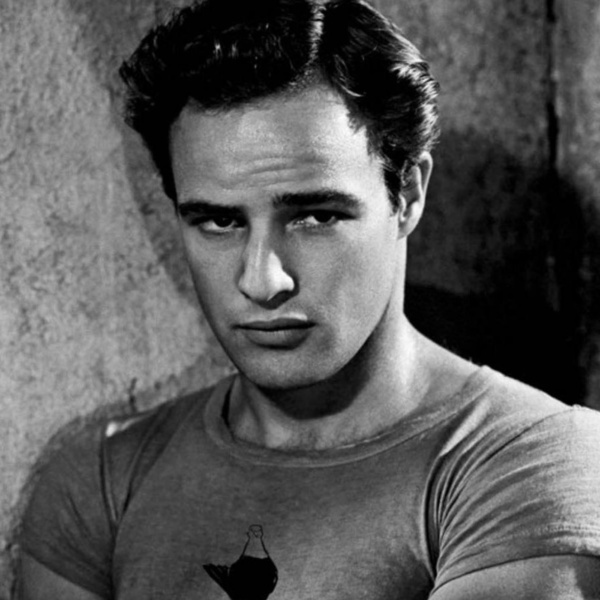 The 25 Greatest Biographical Performances – The Men