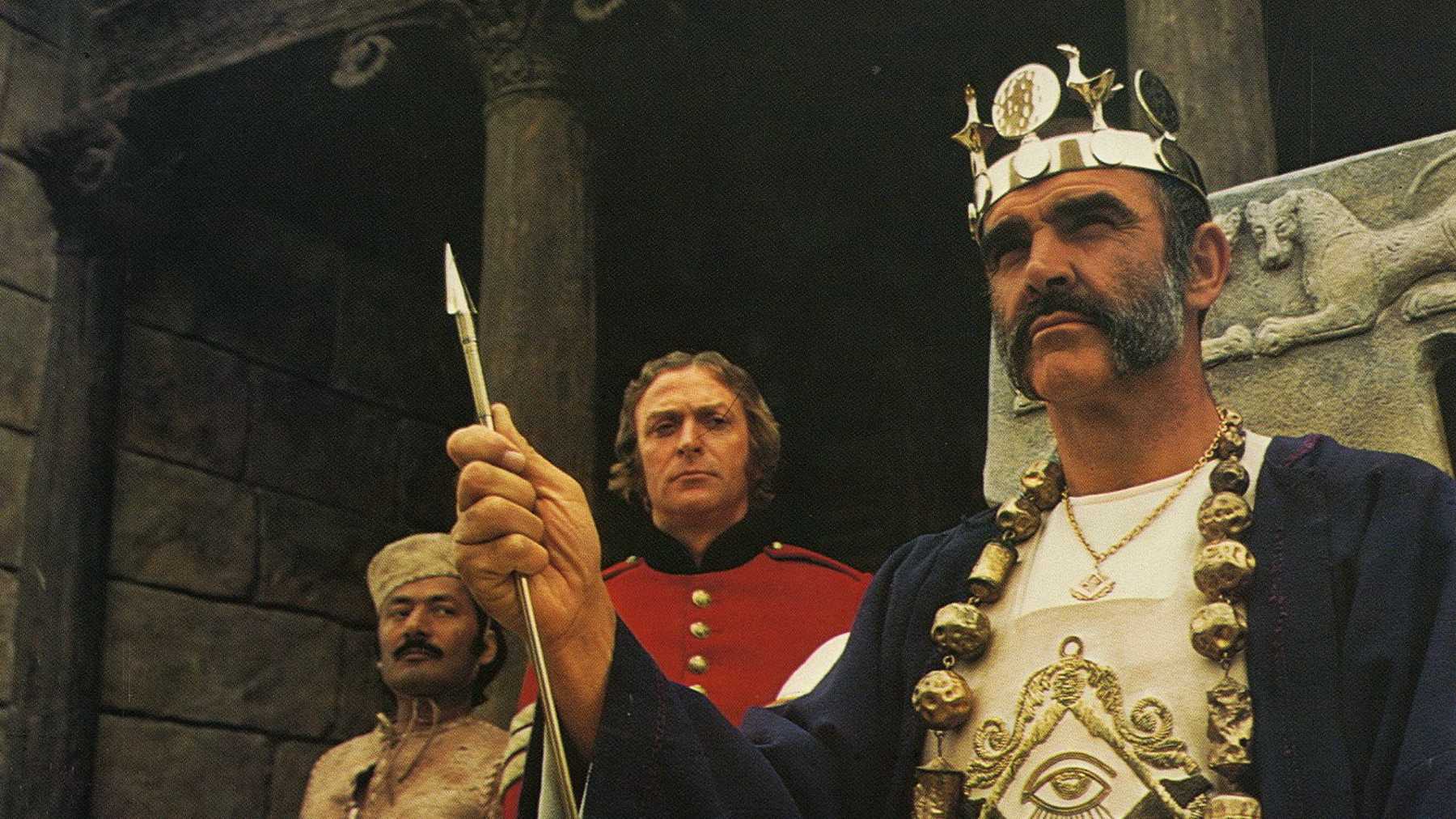 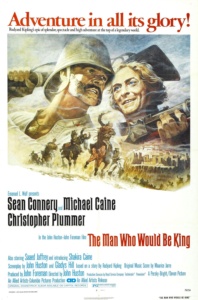 For decades Academy Award winning Director John Huston wanted to make this film, with a variety of actors, but it simply could never happen, there always seemed to be another film, another adventure for the boxing partner of Hemingway. In the seventies, he finally got the chance when the stars aligned and he cast Michael Caine and the greatly underappreciated Sean Connery in the plum roles of Daniel (Connery) and Peachy (Caine), two rascally wanderers from the British military who have their eyes on a treasure in the desert.

Among one of the lost tribes in the desert there is said to be a treasure that belonged once to Alexander the Great, spoils of war, and the two men head off to find their fortune. Before departing they visit Rudyard Kipling (Christopher Plummer) to tell him where they are going in the event they never return. Their arduous adventure leaves them often near death, but their spirits are never bowed. They truly believe in what they seek.

When they come upon a tribe needing help fighting another tribe, both stuck in time, rather primitive, they decide to help their friends fight off the invaders. In the midst of battle Daniel takes an arrow in the chest and continues fighting, terrifying the other tribe, leaving their friends of this new tribe in awe. Of course he had armour under his clothing to prevent such an injury, but when told the elders of the tribe believe he is the direct descendant of Alexander the Great, they proceed to lead him to his treasure. Stunned by the vastness of treasures filling a room, solid gold, they realize what they could carry alone could set them up for a lifetime. Told they may do whatever they wish with their treasure, they begin making plans to take it out with them. But as Daniel heals from his wound, he begins to enjoy he treatment of being a living God the people bestow upon him, even suggesting to Peachy, his best friend, that perhaps he should bow when he sees Daniel to keep up the charade. He slowly begins to believe he might be the descendant of Alexander, believing fate brought them back to this place, where the conqueror had been centuries before.

Sadly for Daniel, fate intervenes once again when he decides to take a beautiful woman as his bride. Legend tells the people that if a bride mates with a God, the mortal will explode into flames. Obviously terrified, the woman bites Daniel when he advances, drawing blood, telling the people of the city he is no God. Everything unravels so quickly, and Daniel is executed but Peach escapes with his life, though terribly beaten and left a cripple, making his way back to his friend Kipling to tell the story.

Both Caine and Connery deliver career best performances, and Huston brings an epic sweep to the film, but never at the sacrifice of the intimacy of the story of the friendship between the men. As the cinema of the seventies evolved exploring new narratives and styles, Huston gave audiences a grand old-fashioned epic, colourful, exciting with exotic locales. Easily among the year’s finest films, it still amazes me it was not given more attention at the Academy Awards. This stands tall among the finest films of the great John Huston, who was at the time a living legend. 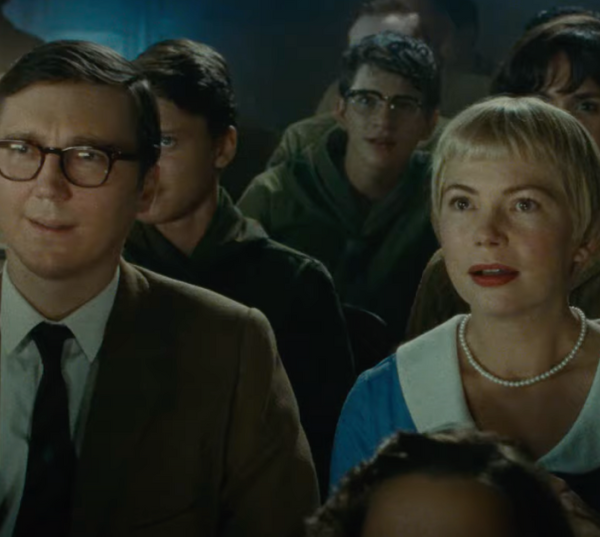 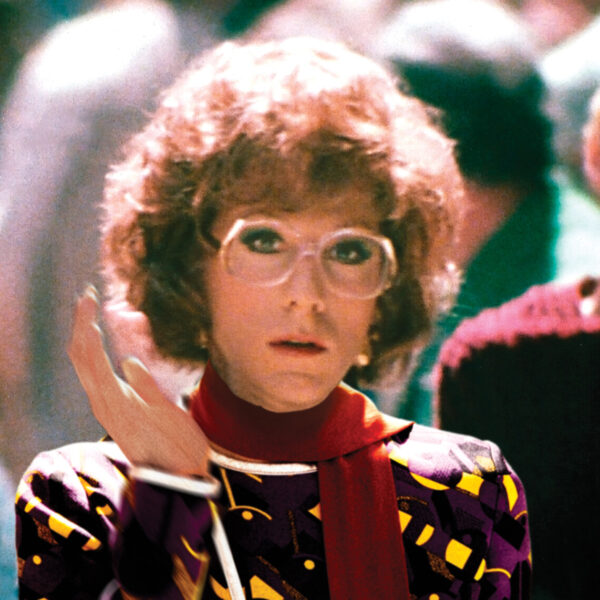