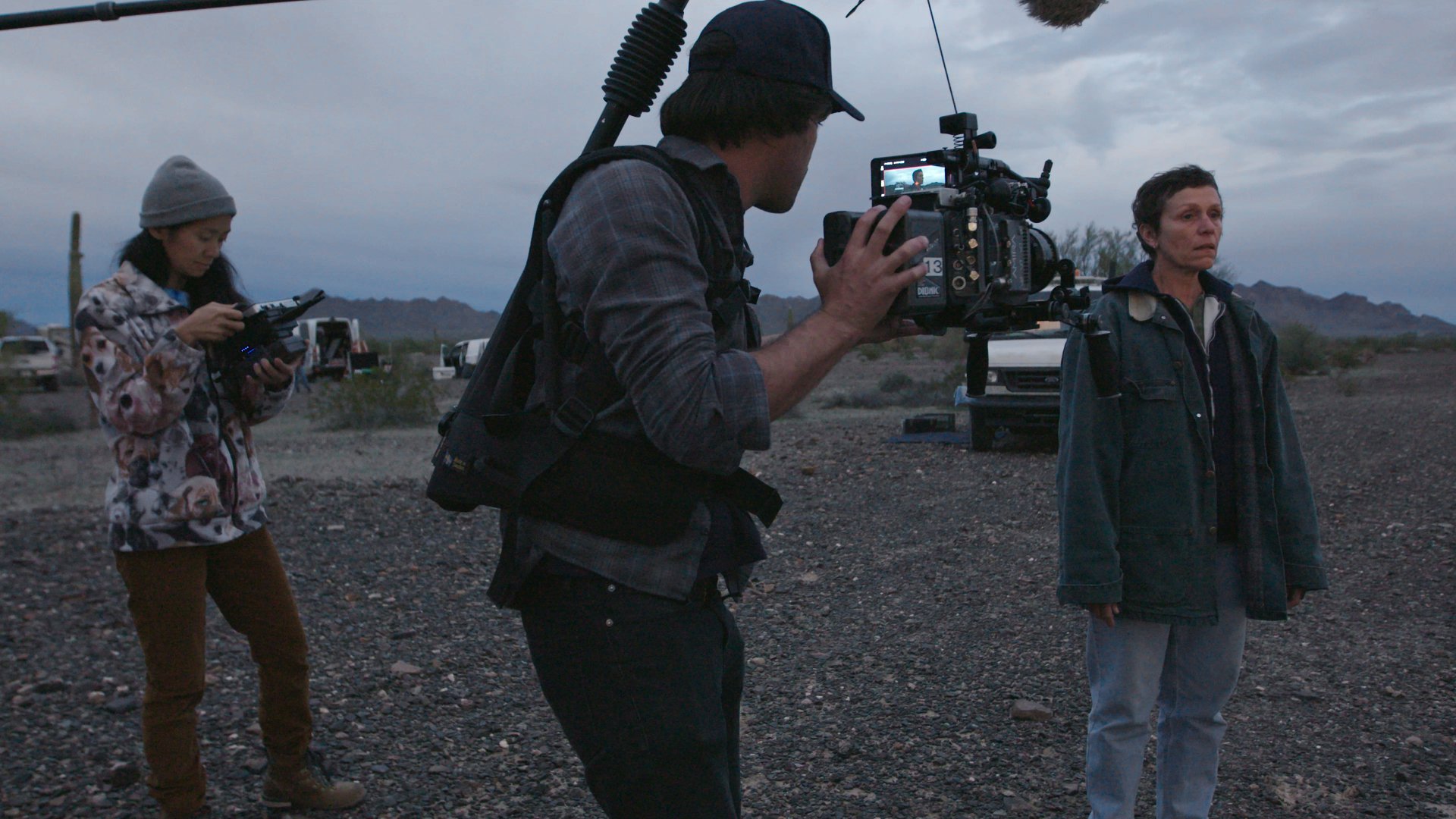 There is a striking familiarity between this film and Sean Penn’s magnificent Into the Wild (2007), in that both characters drop out of society for a life in the wild. In Penn’s film the character does so because he needs too, he wishes too, and his arrogance tells him he can. In Nomadland, Fern is forced into exile, and proves to herself she can be without all she once knew and thought she needed.

Frances McDormand is a fearless actor, just look at her in this exquisite new film. Wrinkles present, looking beaten down and exhausted, at 63, she looks it, and so many 60 plus actresses refuse to age. A few do it, but fewer with the dignity with which McDormand has done so. An Oscar winner in 2017, her second having won in the nineties for Fargo (1996), she grabbed number two as the furiously driven mother seeking justice for her daughters’ murder in Three Billboards Outside Ebbing, Missouri, a superb performance in which her fury was simply not to be contained. In addition McDormand has twice been nominated for Best Supporting Actress, for Mississippi Burning (1988) and North Country (2005). The actress could win a third, becoming just the second actress to earn three Academy Awards for Best Actress, Katherine Hepburn being the first, for this stunningly beautiful performance in this glorious new film.

When the small mining town, in which Fern (McDormand) has lived most of her life, literally dies when the mine closes she finds herself among the newly disenfranchised of America. Having lost everything she knows, including her husband, her job, her house which was supplied by the company, Fern hits the road seeking a new chapter to try and define her very existence. Living in her van, when asked if she is homeless, she quickly replies “I am not homeless, I am house less” and she is not the least bit ashamed of her plight because she does not see it as a plight but a journey of self discovery. 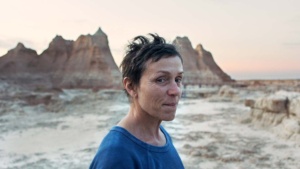 Using McDormand’s wonderfully, soulful expressive eyes, the film’s director, the immensely gifted Chloé Zhao, allows us a glimpse into Fern’s ever evolving soul. She is at one with nature and her fellow nomads who are searching for something they may never find. The difference with Fern is that she very quickly discovers what she seeks, and her epiphany is how at home she is with isolation. Watching her face when she slips on a pair of her late husband’s coveralls tells us of her affection and love for him, but being a realist, he is gone and exists in the landscape of memory now. She focuses instead on the often desolate and spiky landscapes where these nomads gather. The beauty in the landscape is Fern’s well-worn face, her eyes brimming with life. Despite losing everything she owned or possessed, she is alive, and fine with where she is in her life.

Zhao is a director on the rise, blessed with the gifts not unlike those of Sidney Lumet with actors, and Terrence Malick visually. The film is beautifully shot, but not to the extent I would call it pretty, but so striking in its realism it cannot be denied as a film of intense beauty. What astonished me most was the greatest beauty in the film remains McDormand, who while not a typically beautiful woman, is positively luminous here. Actor and director have a mind meld here, both in tune, in absolute sync with the character Fern. Refusing to be identified as a victim of the economy, Fern seeks work and finds odd jobs, often seasonal before hitting the road again. Finding others who do the same, she discovers many who blame America for their state of affairs, refusing to just dig in as Fern has done.

McDormand captures her vulnerability, the quiet sadness with which she handles the grief she feels about losing her husband, and her intense strength. Fern is a life force, but not a shining example of one, just an ordinary woman doing her best to survive in an often unforgiving world. The dark spikiness we often see from McDormand is not there or not as forceful here, an extraordinary display of her range. It is a profoundly brilliant, deeply moving performance from one of our finest actresses.

And Ms. Zhao? On the rise, and soon to be discussed among the finest directors in modern film, and yes, likely Oscar bound. 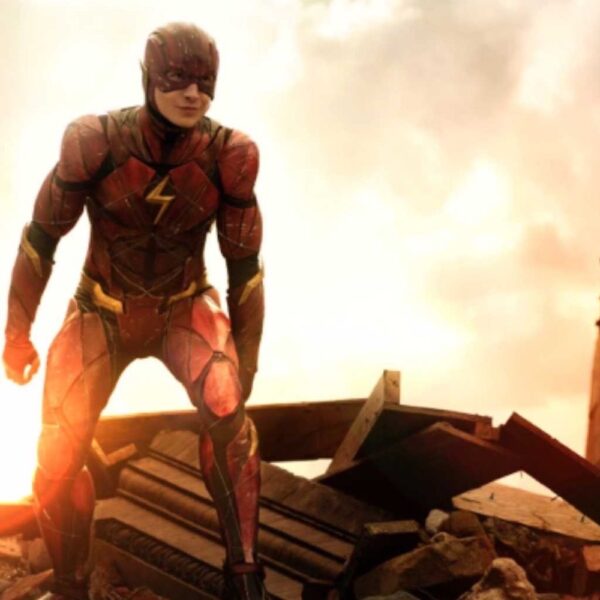 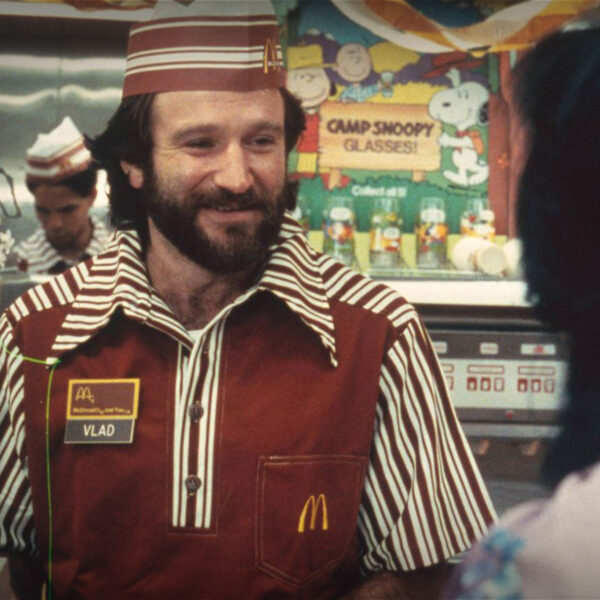 THE GREATEST AMERICAN FILMS OF THE EIGHTIES: #29