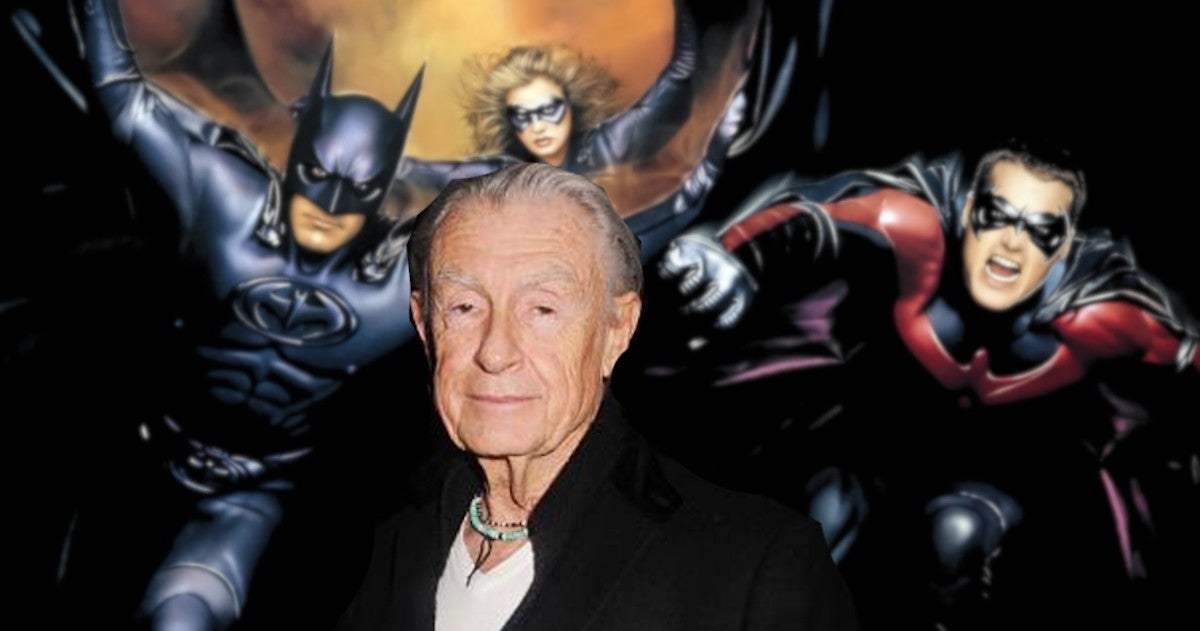 The lanky, friendly filmmaker was always smiling and an excellent interview, willing to field the tough questions.

I first interviewed Schumacher for his brilliant independent film Tigerland (2000) which introduced Colin Farrell to the world. A tight, stunning film about training for Vietnam, the film remains one of his finest.

A few years later I interviewed him again for his big screen adaptation of The Phantom of the Opera (2004) a lush, handsome film that suffered from the miscasting of the Phantom. I had always hoped John Travolta might get a shot at the role, but Gerard Butler got the part. Emmy Rossum was a perfect Christine, but Butler just did not have it. Critics were pretty rough on the film, but I confess to having a soft spot for it.

His two Batman films were Batman Forever (1995) with Val Kilmer in the bat suit and the second, and franchise ending saw George Clooney in the nippled bat suit in Batman and Robin (1997). Batman Forever had much to admire, best of all Jim Carey’s Riddler – dangerous and hysterically funny. Kilmer was a solid choice as Batman/ Bruce Wayne, but the great Tommy Lee Jones was just dreadful as Two Face. The second film had nothing going for it, a mess, a horror show.

Schumacher’s greatest work remained Falling Down (1993) with Michael Douglas as an ordinary guy who cracks under the everyday pressures of his life, arms himself and goes on something of a rampage. Funny but with a powerful message and brilliant Douglas performance, it remains a cautionary tale for the time.

I liked Joel Schumacher, very much, I will miss him. 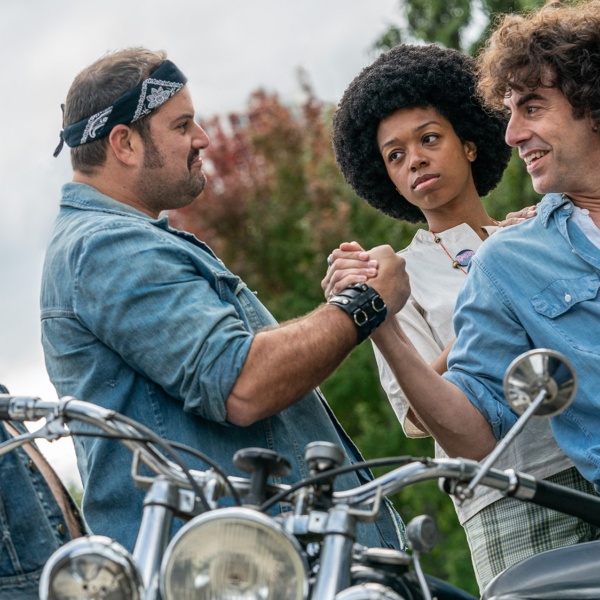 REVIEW: THE TRIAL OF THE CHICAGO 7 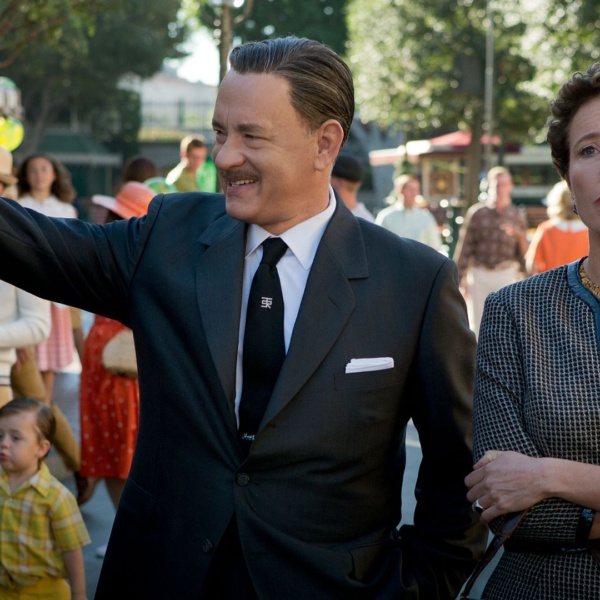 TOM HANKS: THE GREAT PERFORMANCES AFTER CAST AWAY (2000)