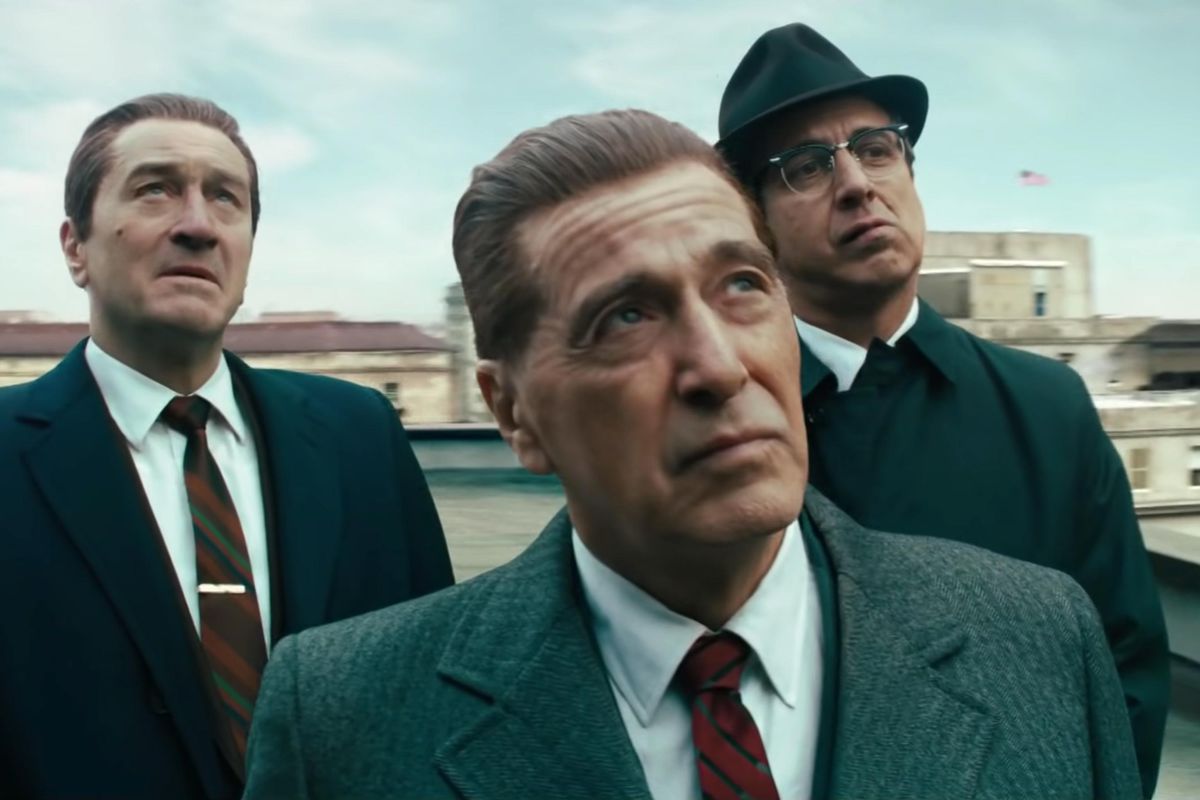 Martin Scorsese’s masterful crime epic The Irishman won Best Picture today from the National Board of Review. The film also won for its screenplay and the Icon Award for Scorsese, Robert De Niro and Al Pacino.

Adam Sandler won Best Actor for his feverish high wire act in Uncut Gems, while Renée Zellweger won the first of what will be many awards for Judy, portraying icon Judy Garland.

Brad Pitt took Best Supporting Actor in Once Upon a Time in Hollywood, which also won Quentin Tarantino the Best Director Award, edging out Scorsese.

Never snicker about the Board’s choices, they picked Green Book for Best Picture last year and it won the Oscar. Historically they are always the first group to announce their awards which they started doing before the Academy, 110 years ago. 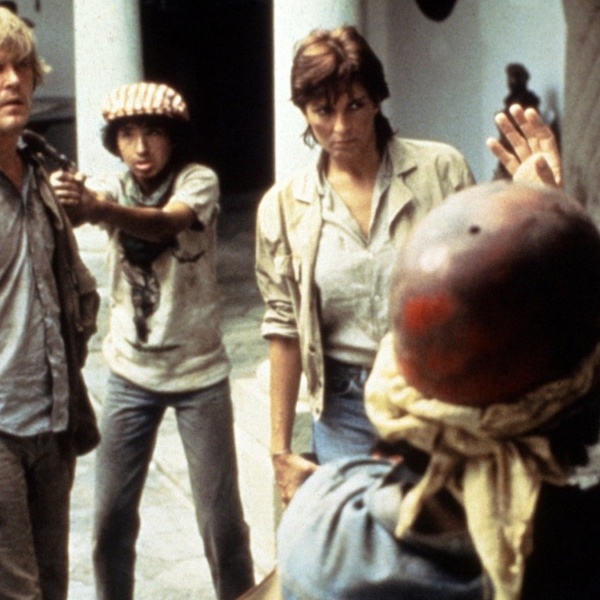 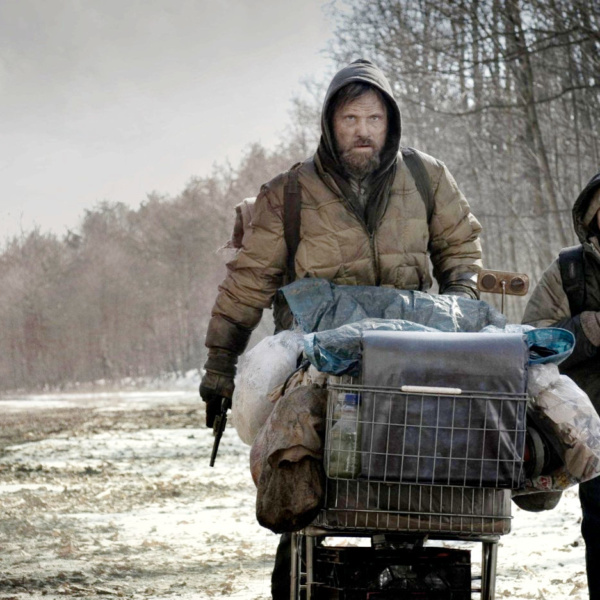