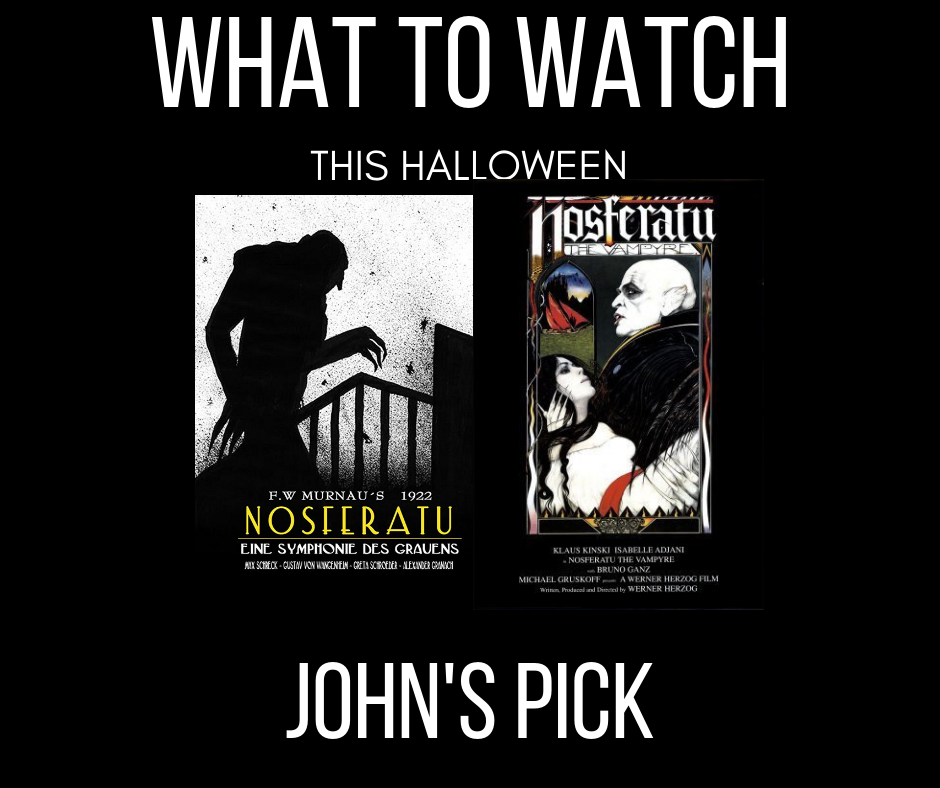 The portrayal of dread has not ever been done stronger than it is here, because F. W. Murnau caught it perfectly in his expressionistic horror film Nosferatu (1919). Meant to be an adaptation of Bram Stokers Dracula, the director neglected to buy the rights from the writer’s widow, who threatened a huge lawsuit. Murnau went back to the script and dialogue cards and changed the names, thereby making his film legal.

Count Orlock (Max Schreck) buys up several properties in Bremen before setting sail for the town. On the ship, a mysterious plague hits the sailors and one by one they begin to die. By the time the ship sails into the Bremen docks, it is a ghostly thing filled with rats, with the plague.

The vampire has arrived.

There are so many shadowy images in the silent film that fill the viewer with unrelenting dread, the first appearance of the rat-like Orlock, his snapping like a jackknife out of the coffin, the presence of rats, a metaphor for the predatory instinct of the vampire. Even today the film is genuinely frightening.

Remade by Werner Herzog with Klaus Kinski in 1979, they captured the essence of the original and brought the same horrible sense of impending doom to the narrative. Kinski looks like Schreck did in his vermin like makeup, and yet sixty years after the original, the remake works. The remake was among the years very best films, far superior to the Frank Langella version of Dracula (1979) released that summer.

Each in its way is frightening, but you will be uncomfortable with that gnawing dread long before the films are half over. That mounting horror is far more effective than any jolt shock of horror because it quietly creeps up on you and never lets go. The images stay with you long after you have left the cinema, and I am talking years.

And finally for those who think the vampire looks ridiculous? Ok, but imagine it is walking towards you, and there is nowhere to run? Not so funny now, is it? 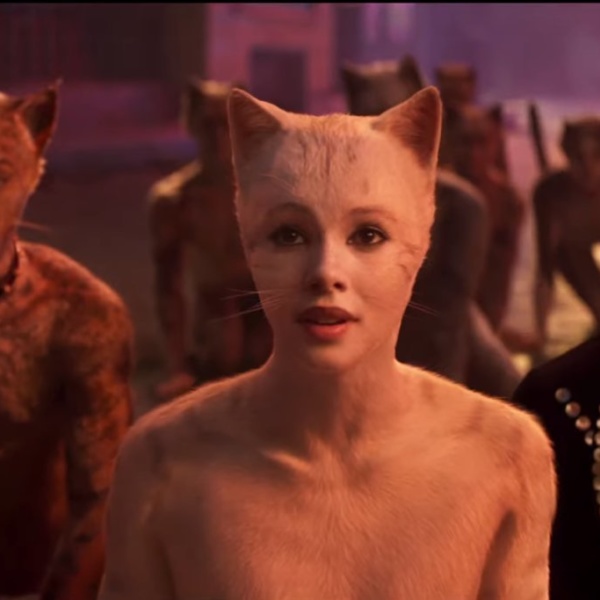 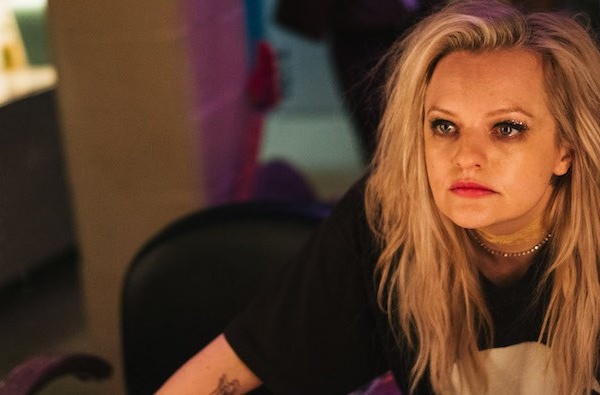