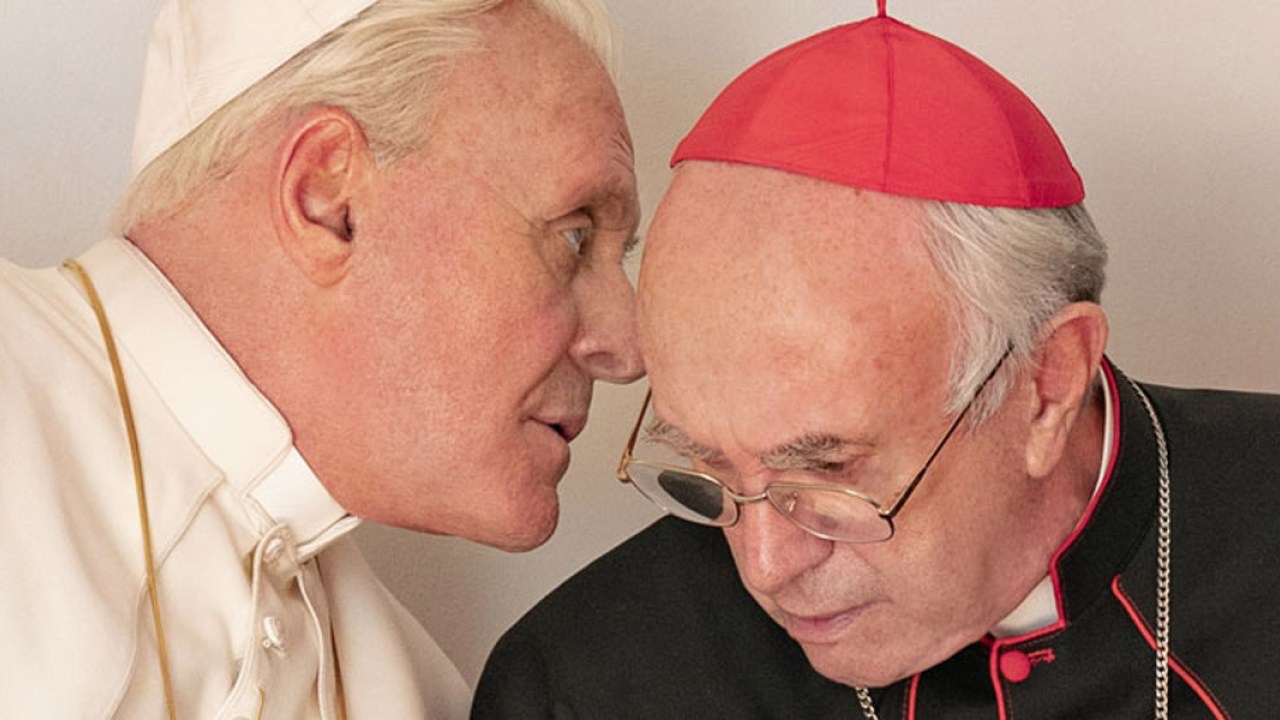 Netflix is going to be a major contender at next year’s Academy Awards with The Irishman, Marriage Story, and Dolemite is My Name being just a few of the studio’s major releases this year. Another film that is gaining significant praise (particularly for the performances of its two leads) is The Two Popes, starring Anthony Hopkins and Jonathan Pryce. Hopkins plays Joseph Ratzinger/Pope Benedict XVI and Pryce stars as Jorge Bergoglio, the future Pope Francis.

Pope Francis was noted for his stark contrast in style to his predecessor after assuming the mantle of high Pontiff. Clothing himself in simple garb and being more directly involved with people of lower status, Francis seemed like a refreshing change from Benedict whose papacy seemed archaic and conservative.

The film shows how Francis’ ascension to the chair of Saint Peter began many years before Ratzinger’s retirement.

Cardinal Bergoglio is shown as having support during the 2005 conclave that would ultimately elect Ratzinger and his popularity as a humble man of the people keeps him well known amongst the highest levels of the Vatican. Intending to retire from active duties as a Cardinal, Bergoglio journeys to Rome at the coincidental beckoning of Pope Benedict. Bergoglio has come to formally request permission for his retirement from the high pontiff while Benedict has other, more drastic ideas he wishes to discuss.

Much of the film’s action takes place during one evening when the two priests are in each other’s company. Anthony Hopkins and Jonathan Pryce are so charming and share such great chemistry with each other that one thinks the pair reading a dictionary would be riveting to watch. Benedict comes across as being out of touch with the common man whereas Bergoglio’s humility and down-to-earth personality are everpresent. Jorge is given some oregano from a garden when he meets with Benedict, demonstrating that Jorge is just as comfortable with the gardener as with the Vicar of Christ himself. Hopkins demonstrates his considerable skill on the piano as Benedict entertaining Bergoglio in his Vatican quarters during their night together. Pryce speaks several languages confidently and affects an appropriate accent for the South American Cardinal. Both Pryce and Hopkins speak Latin in several scenes. Contrasting Pryce’s portrayal, Hopkins does not adapt any noticeable German dialect for his role as Ratzinger. Not that he really needs to.

The issue of resigning from the Papacy is central to the many conflicts between the two priests. Not since Pope Gregory XII in 1415 had the head of the church willingly given up their post. Jorge believes that for Benedict to do so would cause a massive crisis of faith in already tumultuous times for the Church.

Benedict, however, feels backed into a corner; with looming scandals regarding his position in the Catholic Church’s infamous policies regarding child abuse. He also feels that he is being called by God himself to resign, as he truly feels unworthy, that it would be the ultimate sin not to resign.

Juan Minujin appears as the younger Jorge Bergoglio in flashbacks where we get insight into his dealings with the Argentinian government and the events that shaped him as a priest.

In an already crowded field for the Best Actor Oscar, Jonathan Pryce seems as likely a choice as many. His performance is excellent and he fits into the role like a hand into a glove. His resemblance to Pope Francis aside, his performance is stunning and one of the best leading roles of the year. Only time will tell if he will be one of the five nominees.

Hopkins may receive a Supporting Actor nod but Pryce certainly takes the main focus in The Two Popes. Hopkins does a fine job as Benedict and like Pryce, was extremely well cast. A man who sits atop the wealthiest and one of the most powerful institutions on Earth, Benedict commands the room and Hopkins is no stranger to that sort of presence. He utilizes it well here.

The more interesting moments are not necessarily when the two men are discussing dogma and politics, but when they find common ground in life’s minutia; songs they like, how they take their tea, etc. The two actors are brilliantly paired and as mentioned, have chemistry in spades.

The film itself isn’t the full sum of its parts. While a thoughtful and confidently made picture, the performances of the two leads stand out as its most noteworthy achievement.

Nevertheless, rumours abound for it to be a Best Picture nominee. Only time will tell. 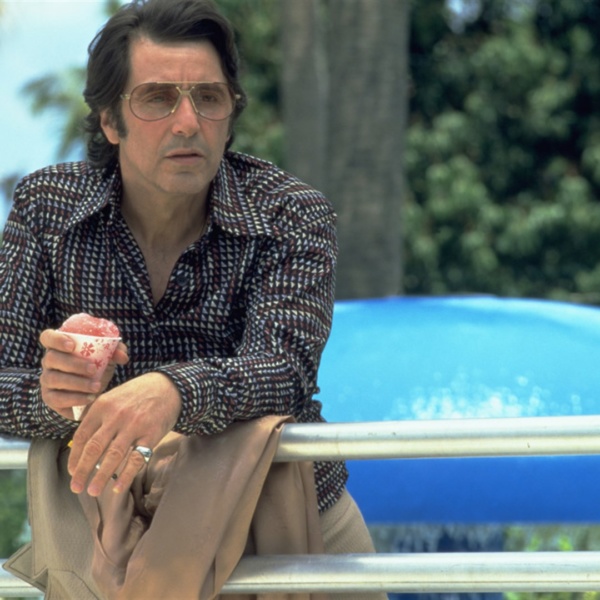 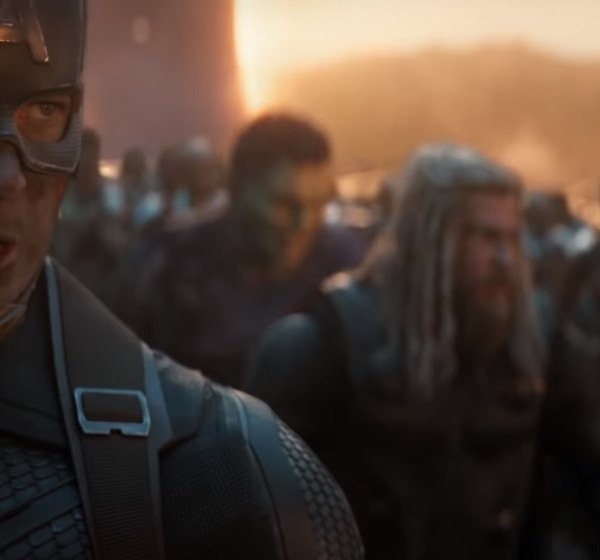