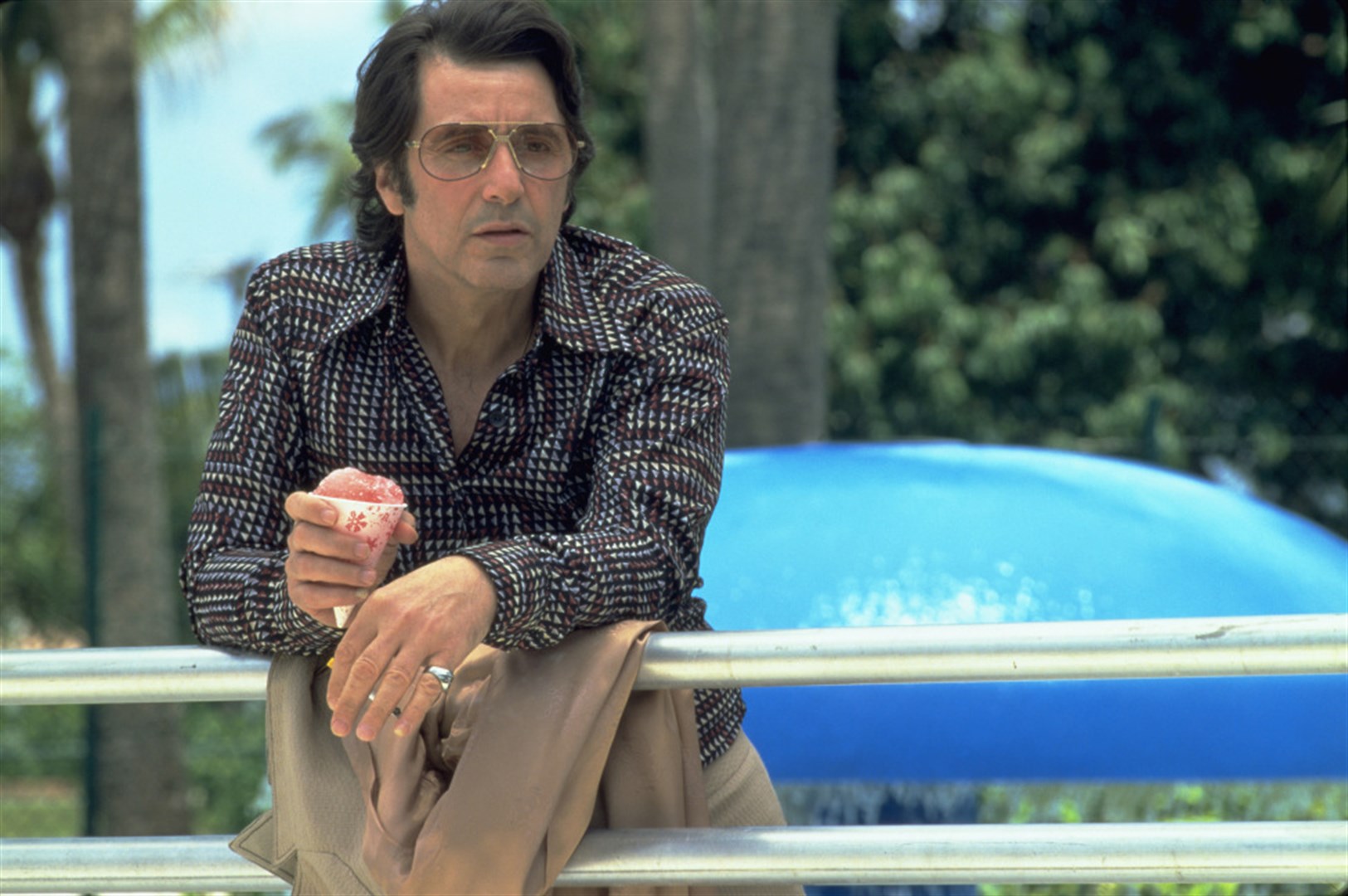 Two of Al Pacino’s most famous characters are icons of organized crime. Pacino’s fame exploded after the release of The Godfather (1972) and The Godfather Part II (1974) cemented Michael Corleone as America’s quintessential cinematic crime-lord, the ultimate representation of the dark side of the American dream, and how absolute power corrupts absolutely.

In Scarface (1983), Pacino played another type of gangster. One whose rise to power doesn’t come from familial tradition, but from hard knocks, aggressive ambition and a massive ego. Antonio “Tony” Montana was not the cultured, calm, shrewd businessman that Michael Corleone was. Tony was vile, crude, and loud. Nevertheless, both characters shared a common trait; the rose to the top of their respective pecking orders. They were bosses.

In Donnie Brasco (1997), we see Pacino return to the organized-crime genre that made him so famous. However, his character here (Benjamin “Lefty” Ruggiero) is a stark contrast from his earlier gangster roles. Lefty is not some mafia kingpin. He is near the bottom of the pecking order. He’s barely more than a soldier. He lives in an apartment building (the same one his ex-wife lives in) and is always short on cash. He’s (as Lefty himself puts it) a “spoke on a wheel”. Lefty’s story is tragic, as we’re those of Corleone and Montana. However, Lefty’s is more of a pitiful tale; one where poor judgment, decisions and luck prevent him from ever seeing the “glorious” or glamorous side of mafia life in any significant way for any extended period of time. These factors also lead to a tragic end, one where the personal betrayal tugs at the heartstrings in a unique way. We feel empathetic and even sympathetic towards a cold-blooded killer during his final on screen moments. We feel bad for the guy.

Pacino’s performance in this film has range. It has humour. It has the yelling, but it also has tremendous nuance and subtlety.

There is a wonderful scene where we see Lefty jubilantly preparing a modest Christmas dinner before he sits down with his protege Donnie (Johnny Depp) and begins to vent about the worries in his life. Pacino is terrific throughout, juxtaposing the tough yet happy facade with the earnest outpouring of woes. Lefty has let his guard down. It’s a compelling few minutes that tells us a lot about who Lefty is, and how he’s sick of being down on his luck, but we see hope in him, too.

Lefty goes on to talk about how Donnie might be the guy who ends up getting “made”. Lefty is proud of his protégé, seeing Donnie’s opportunity as one they could share together. Lefty has issues with his son, a drug addict, and we can clearly see that Lefty views Donnie as a surrogate child.

While the character of “Lefty” in this film is based on the real-life Benjamin “Lefty” Ruggiero, the film’s characterization of Lefty also borrows real life elements from the life of Dominick “Sonny Black” Napolitano (played in the film by Michael Madsen). For example, the real-life Lefty was picked up by federal agents on the street. Lefty had been “sent for” and was on his way to a meeting, one where he would likely have been executed. Lefty Ruggiero later died in prison. The film portrays the events somewhat differently. Lefty is aware of what is coming for him. Having vouched for undercover FBI agent Joseph Pistone (under the alias of Donnie Brasco), he is culpable for the FBI agent infiltrating the mafia. Lefty is a dead man walking and he knows it. Sitting at home, lamenting his poor luck and decisions, Lefty receives the inevitable phone call where he is “sent for”. He takes a few final moments to say a loving goodbye to his wife, put away his personal effects and tell his wife that if “Donnie” calls for him, to tell him that if it had to be anyone, Lefty is “glad it was him”, referring to Donnie. In this final act of humility and acceptance, we once again, feel bad for Lefty. Pacino’s performance is spot on in this moment; affecting and honest 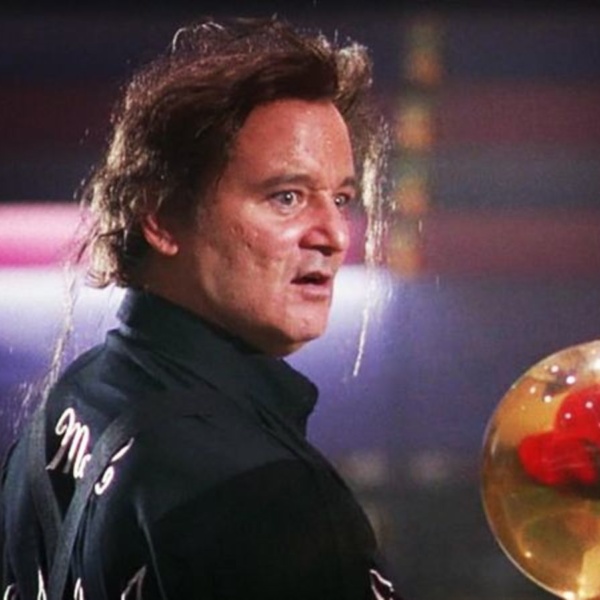 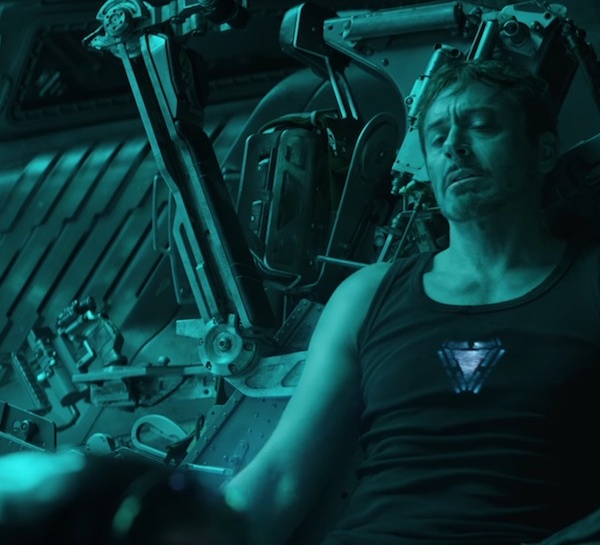