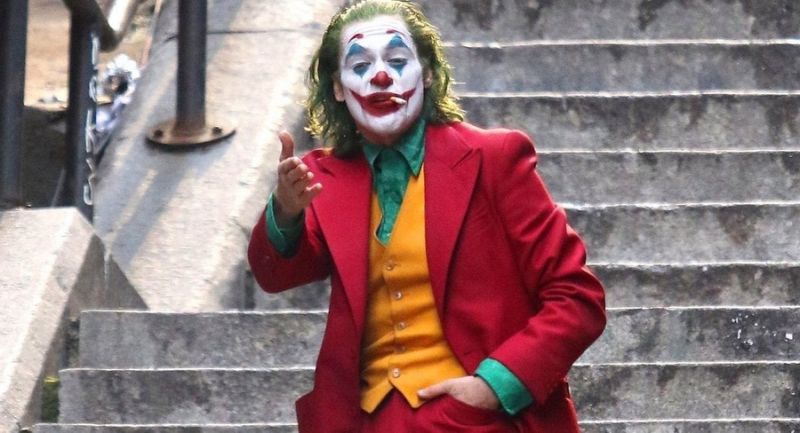 When it was announced that Joker would be here as a Gala film, I admit I groaned. Seriously? Is that the direction TIFF was taking post-Piers Handling? Visions of Godzilla (1998) at Cannes danced in my head, the moment Cannes became irrelevant.

I should have had more faith in these programmers, they were after all taught by the very best.

Joker is extraordinary and might contain the years Academy Award winning performance for Best Actor. Yep, it is that good. Frightening and insidious, the film is a descent into the homicidal madness of one of DC comics greatest villains.

Though I am not a car guy, never have been, Ford vs. Ferrari was tremendously entertaining and well acted.

And my night ended with the stunning crime drama from France, Les Miserables. NOT the musical, nor the Hugo novel. So not. And so extraordinary. 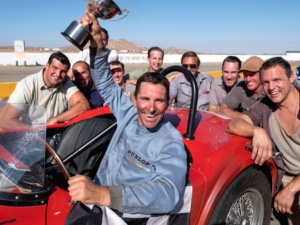 Angry at being rebuffed to buy the Ferrari company, Henry Ford (Tracey Letts) hires a team to build a better, faster car that will soundly defeat the Italian car giant. Carroll Shelby (Matt Damon) was a former race driver who had defeated Ferrari in 1959 but now built and designed cars because of his bad heart. Hired by Ford, he brought in his known to be difficult friend, war hero Ken Miles (Christian Bale) to advise and commandeer the race car. Miles is well known for his hot temper, but also his extraordinary knowledge of the workings of an automobile. He was one of those guys who could feel if something was wrong, could hear if the motor was not performing, understood how to get more speed.

Watching these two gifted actors go high octane in the film, building a better, faster car despite the interference of a corporate harpy, a petty punk portrayed well by Josh Lucas happy to take the credit for the work of the other men.

Director James Mangold does a fine job balancing the high testosterone scenes on the track as the men push themselves farther than they thought possible, with the sequences of them at home. Miles felt he had nothing to lose, so pushed himself harder than anyone could and was constantly dealing with the threat of being replaced or fired by the corporate drones who knew nothing.

Only after Carroll takes Ford for a ride in the car he has paid nine million dollars to build is Miles job secured. Ford is loaded into the car at which point Carroll tears away, hitting speeds in excess of two hundred miles per hour, reducing Ford to a blubbering mess, the man having no idea speed was so exciting and terrifying. After that Miles kept his job but the interference never ceased.

Mangold magnificently shows what it is to be moving at two hundred miles an hour in sequences that are superbly edited. In many scenes we see the track as Miles sees it, at the speed he must dart in and around other cars to stay ahead.

The performances are first rate as we might expect from two of the finest actors in film. Damon as Carroll is watchful, missing nothing, always casting a cautious eye over Miles, making sure he is safe. He understands car racing, whereas Miles has forgotten more than anyone else could know. He weaves through the track seeking an opening, knowing when the block will come so he bides his time because patience is required even at two hundred miles an hour. Arrogant, cocky but remarkable at his job, Miles May be prickly, but he has the respect of everyone who knows even a little about racing.

I am always surprised to hear his native English accent coming out of Bale, he has portrayed an American so often.

His death devastated Carroll, he never got over it.

The family scenes are a bit of a bore, but the film was a solid entertainment, nicely directed, beautifully edited. 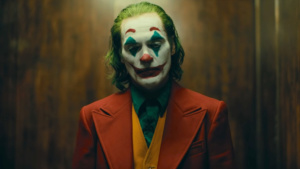 Owing much to the darkness of Martin Scorsese’s Taxi Driver (1976) and The King of Comedy (1983), Todd Phillips has crafted a dread filed, hypnotic nightmare of a film containing the finest performance ever given by Joaquin Phoenix. Knowing he has been brilliant onscreen before in Gladiator (2000), The Yards (2003), Walk the Line (2005), Two Lovers (2009) and until this his finest work as Freddie Quell in The Master (2012), calling his performance in Joker his finest is no small feat.

The actor dominates the film in the same manner Robert De Niro did as Travis Bickle in Taxi Driver (1976), the madness is lurking just beneath the surface about to be unleashed.

An origin film, the film traces how Arthur became Joker, living with his delusional mother in a filthy apartment, working as a clown at store closings, children’s hospitals, wherever he can find work. At night he hones his comedy act, acting out his time on a popular Late Night TV show hosted by Murray Phillips (Robert De Niro). Though attracted to a pretty single mom down the hall Arthur does nothing and let’s life push him around.

Arthur is cursed with a condition that sees him burst into gales of laughter, much like Tourette’s but understandably frightening or even upsetting to experience.

Fired from his job for dropping a gun during his act at a kids hospital, he reacts with rage. While riding the subway, three upwardly mobile Wall Street types start to pick on him and knock him down. He responds by shooting them dead, leaving the scene and becoming infamous for his act. He discovers only murder truly allows him to feel alive, that and the chaos and mayhem caused by his acts. Invited on the show he obsesses over after a tape of him bombing at a comedy club is shown nationally, it is here that Joker fully emerges in a stunning sequence.

Three great actors have soared portraying this part, Jack Nicholson in Batman (1989), Heath Ledger won an Oscar for Best Supporting Actor in The Dark Night (2008), and now Phoenix. There was a decent attempt by Jared Leto in Suicide Squad (2017) but he comes no where near the level of the aforementioned three. Phoenix creates a character that we absolutely believe will evolve into the Ledger performance, it is just astonishing. The night after his first three murders he stands doing tai chi, seemingly cleansing himself of the murderous vibes, but is more likely bathing in the feeling, reborn into a new homicidal man.

Robert De Niro gives a strong performance as the host of the talk show, a decent guy who makes the terrible mistake of mocking Alfred and the making fun of him.

Frances Conroy is fine as Arthur’s unstable mother, but this film belongs dark heart and black soul to Phoenix. In nearly every scene, he is its heart of darkness, and that laugh, that maniacal cackle sounds like it has exploded straight from hell.

Loyal readers are very aware I am sick to death of the comic book or super hero genre. However if they were all as darkly brilliant as this, I would become a fan very quickly.

Todd Phillips directs boldly, taking his time, letting the performance of Phoenix take hold of the audience and make us uneasy. It does not take long, and the time bomb that is Joker, this creature with napalm in his veins explodes into utter madness.

Extraordinary in every way. Among the years best films, Phoenix leaps to the front of the Best Actor category with this masterwork in performance art. Sensational. 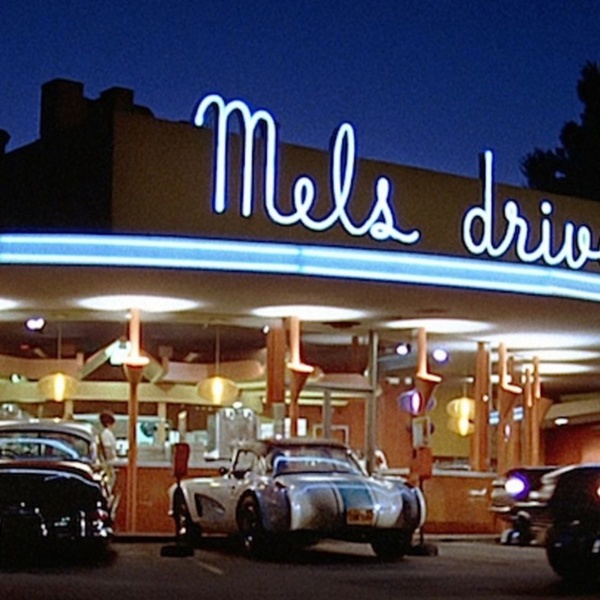