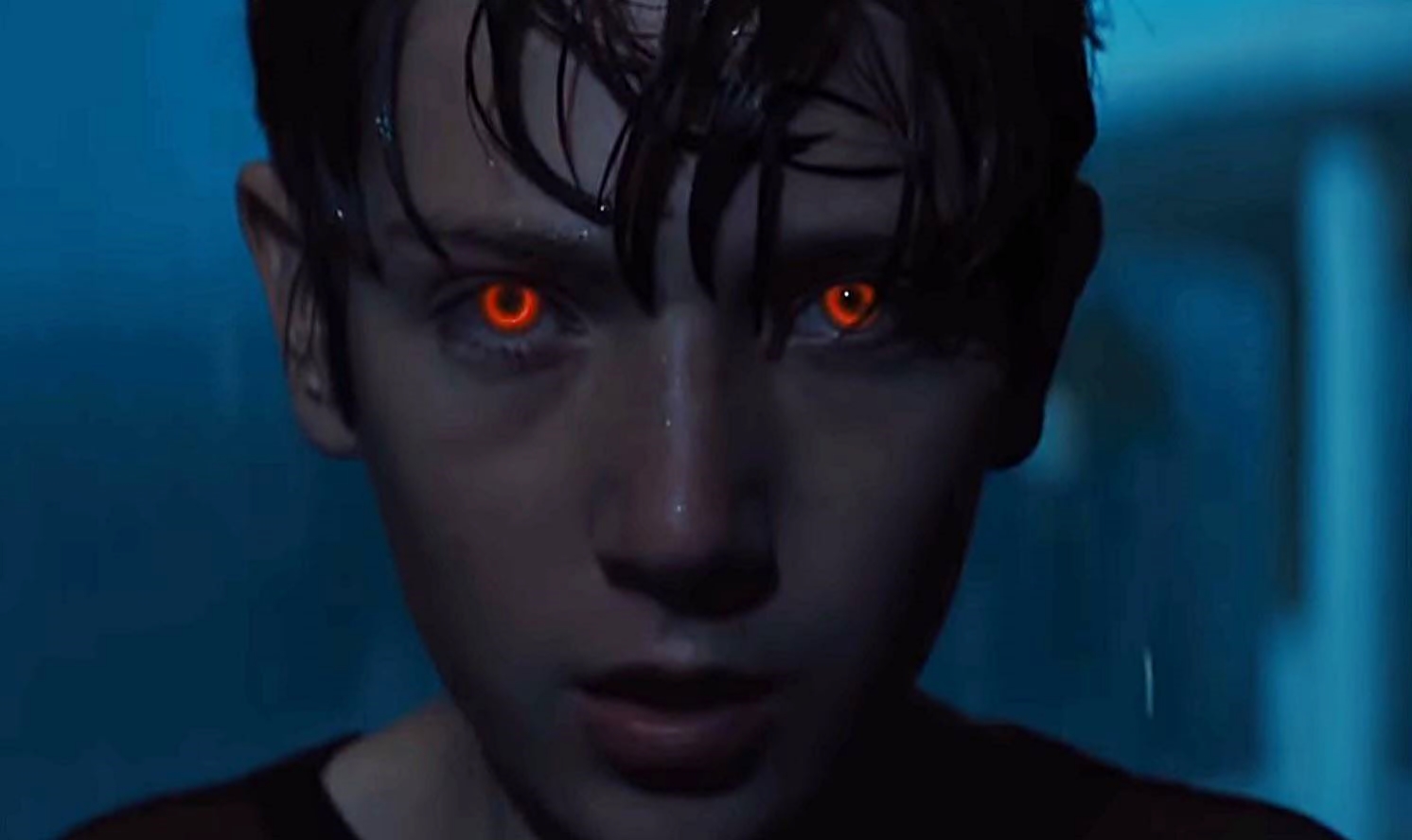 What if Superman had been a bad guy? What if used those powers for selfish reasons, to conquer, to kill, to destroy? We saw in Superman II (1981) the awesome power of General Zod, hellbent on destruction, bringing down armies on his way to encounter the Man of Steel.

Brightburn explores that question in an original way while still paying homage to comic book films, specifically, Superman. As good as the caped hero might be, Brightburn is evil, and just discovering his God like powers. It as though, like Lucifer he has been cast out of the heavens.

For the first third of this film, we have a near perfect recreation of the Superman legend, with a childless couple in Kansas gifted with a baby boy who crash lands from the heavens one night. The couple decide to raise the boy, hide the craft in the barn and carry on with life as a family. The boy, Brandon, grows into a gentle, kind child, though there is something odd about him. As he ages, hitting puberty, things go very dark. He becomes disobedient and horribly disrespectful to his parents. Brandon (Jackson A. Dunne) begins hearing voices and seems summoned to the barn by the ship. Gradually it is revealed he has super human powers and is invincible. Nothing seems impossible to him, but the voices are telling him to conquer, destroy. His mother catches him levitating high above the space craft, and he chews a fork into pieces. On his own he practices and comes to discover his extraordinary powers, which to make a point are everything Superman could do.

It is, until he begins using his powers. 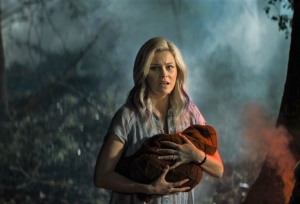 At that point and very quickly the narrative switches genres and becomes a horror film, and one we have seen since the thirties. An unstoppable force is maiming and killing whoever they choose, and he realizes very quickly there is nothing anyone can do to harm him. Nothing. When he wants something done, despite the injuries he might cause, he does it with no conscience. When betrayed by someone he goes after them, using his powers as weapons. He is unstoppable, invincible, superhuman.

The film becomes the opposite of Superman which filled audiences with hope. There is none here, right to the final credits, none. Brandon is going to kill humanity, and no one will be able to stop him.

Dunne is very good as the teenage Brandon, possessed of a deadly stare and strong presence. He is frightening because he has no fear of his powers and the stronger he becomes, the more exhilarating it all is to him. When he begins hunting down his victims and harming them he becomes something like Jason or Freddy Krueger, a walking nightmare.

As always Elizabeth Banks does solid work, bringing compassion and humanity to her character. But once her adopted son begins discovering his power, she becomes a frightened potential victim. Once Brandon is unleashed, the film becomes redundant and quite frankly not near as interesting.

A tight, taut 90 minutes, it plays fast and fierce, and for the first half is building to something exceptional, but it never does, it just does not happen. Kind of heartbreaking to see a film ALMOST achieving something special.

And then does not. 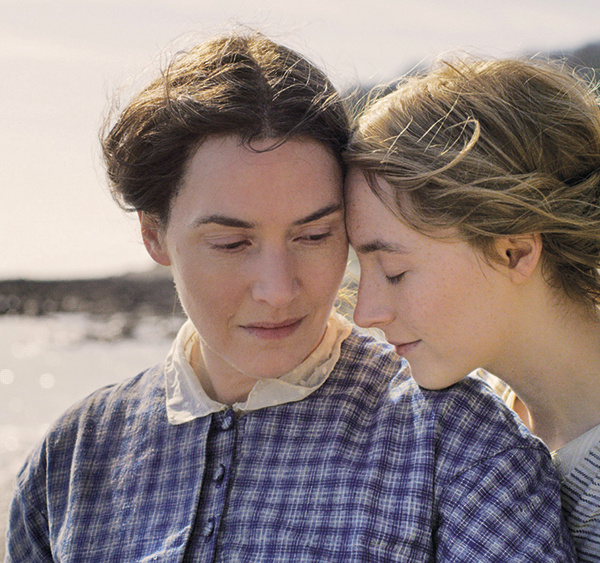