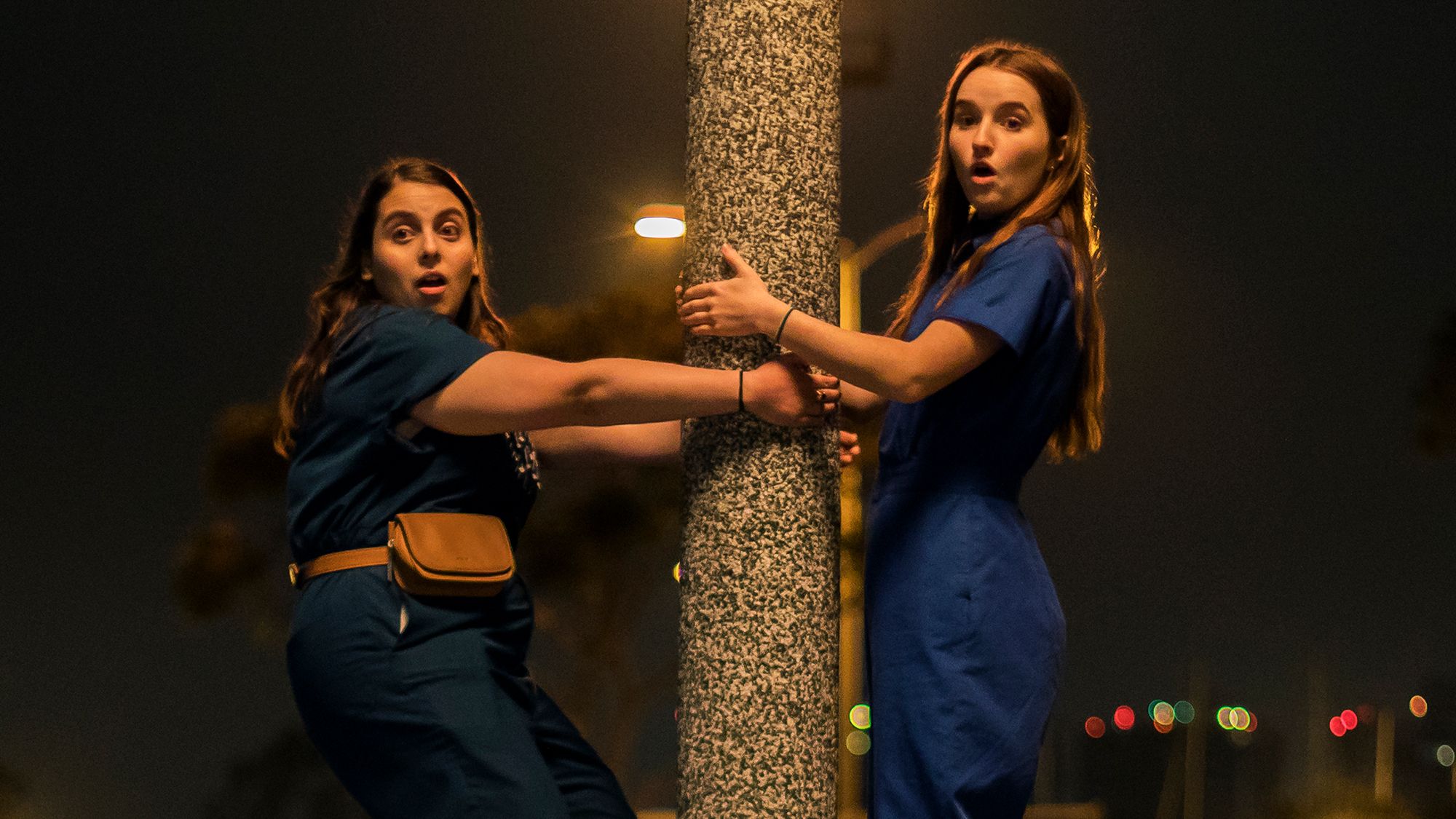 She played the best friend alienated by Lady Bird herself, though they manage to reconcile before a valued friendship is lost forever.

She is also the sister of Oscar nominee Jonah Hill and if her brilliant performance in this film is any indication, she will herself be an Oscar nominee perhaps this year for this film.

The real revelation here is Olivia Wilde, who directs what is an absolute masterpiece of teen girl angst that is to teen movies what American Graffiti (1973), Fast Times at Ridgemont High (1982), Superbad (2008) and, yes, Lady Bird (2017) represent, which is the pinnacle of the genre. Who saw this coming from the gorgeous former co-star of TV’s long running medical drama House and a spate of recent movies. Her most notable role might be as the date in Her (2013), Spike Jonze’s superb film about a man falling in love with his computer operating system.

I cannot emphasize enough what Wilde has accomplished here, finally bringing one of the most talked about scripts to the screen with the perfect tome, perfect casting, great humour, pathos and so much truth. 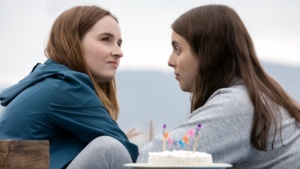 Molly (Feldstein) and her best friend Amy (Kaitlyn Denver) are over achievers in high school, brainiacs who manage to be top of every class. True to form, Amy is heading off to do volunteer work before going to university, continuing her fight for causes, while Molly has been accepted to an Ivy League school. Both girls worked hard through high school, putting their books and their studies first and after overhearing a conversation in the washroom, they are now second guessing their choice.

Amy hears a trio of party girls and stoners talking about their acceptance into Ivy League schools, while one of them will start a six-figure job at an online company. Furious, Amy roars at them that they never cared about school, whereas they reply, logically, “No, we just did not care ONLY about school.” One of the party girls states her gifts for hand jobs and the fact she scored a stunning 1560 on the SAT’s.

Molly is equally stunned and furious when told of the trio, so the girls make a pact. After graduation, where Molly will give the valedictorian address, they will spend the rest of that single night partying, catching up on everything they missed. They will drink copious amounts of alcohol, take drugs, though panic hilariously when cocaine is presented, and manage to act out as criminals.

And off they go.

Now what gives the film an edgy difference, is that these are not two girls looking to get laid by guys. One of them came out two years previous but has yet to kiss a girl. Her secret crush will be cruising the various night parties and this could be her chance.

Now we are not dealing with two doofus nerdy guys looking to have sex, we instead are dealing with two off the chart brilliant girls who know what they want, but not how to get it. Much of the comedy comes in watching them move through the night.

Feldstein and Denver are each superb in star making performance, because without one the other would weaken. They are the type of friends who know everything about each other, including masturbation secrets which leads to scenes of paralyzingly comic genius. Their chemistry is pure magic as they do a goofy last day of high school dance, then move through the night in search of trouble. After spending the last four years avoiding trouble of any kind they are both smart enough to find it, but neither has mastered how to get out of it once in. Both girls are an absolute delight to watch, each giving revelatory performances that could land Oscar nominations. Who said women cannot be funny? Ever hear of Carole Lombard, Lucille Ball, Mary Tyler Moore, Madeleine Kahn or Melissa McCarthy? These two young girls join that elite company with their ground-breaking work here.

And Miss Wilde? Wow. Who would have believed she would be basking in the kind of reviews usually reserved for Scorsese or Spielberg or Kathryn Bigelow? Women are finally being taken seriously as directors and not only are they doing fine work, they are excelling. What is genius about this film is that we have seen this sort of film before, but Wilde infuses it with such freshness and energy, I could not take my eyes off the screen and hung on every moment in the film.

Till today Peter Jackson’s documentary They Shall Not Die was at the top of the list for me as the years best film.

Respectively, it just got bumped.

Do not miss Booksmart. Don’t do that to yourself, it is a bona fide uproarious co in masterpiece, acted with breathtaking purity by two gifted young actresses, guided by a sharp director who understood the material perfectly. 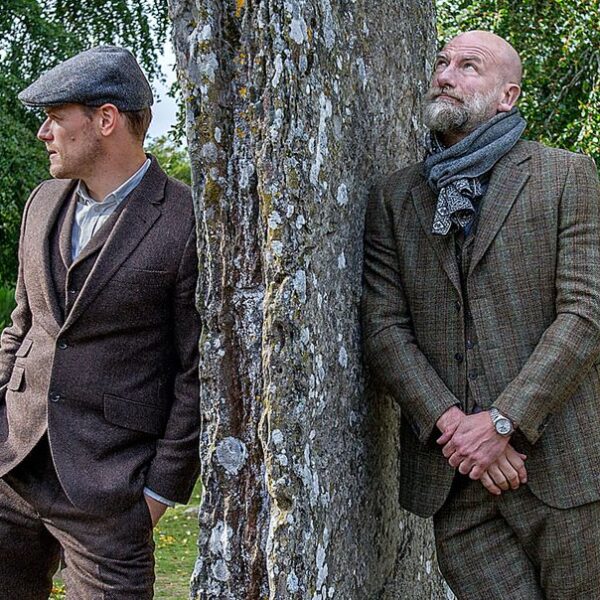