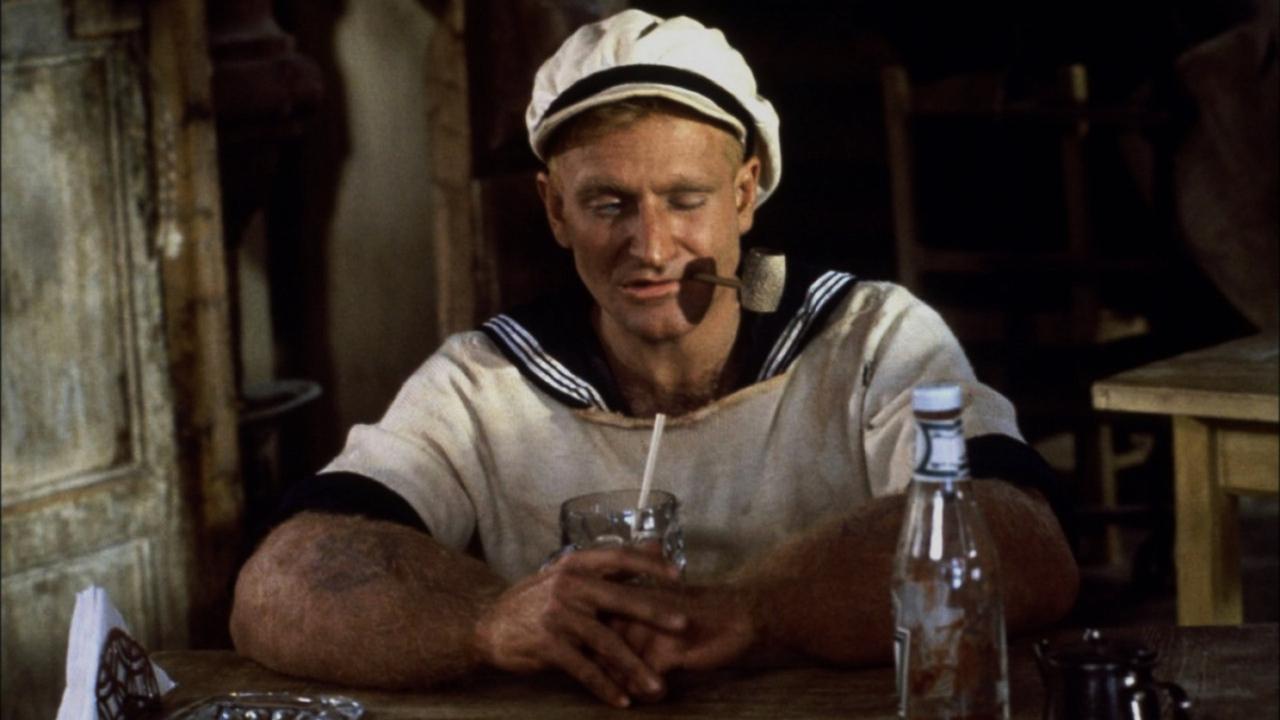 Growing up, in my home, we were taught not to speak badly about people. So, when the team was challenged to write about a movie that should not have been made, not in these words per se, I admit it took time to decide upon my choice for the project. Well before the musical Spamalot (2005), for the most part, I “Always Look on the Bright Side of Life”. Needing to write against my grain, I buckled down to do the thang and complete the assignment. The film that immediately came to mind, but wait, I let it sit, then rest – the one that still rose to the top of my list is Popeye (1980).

It’s a huge disappointment that one of my favourite directors, Robert Altman (1925-2006), had a hand in this ham-fisted, spoof of a beloved comic strip character. I watched Popeye on TV and read the comic strip – back when your folks bought the Sunday newspaper, you’d tear into the funnies, and use Silly Putty to lift the comic strips off the page. Naturally, when it was announced that a live action movie would be made with Robin Williams (1951-2014), what wasn’t to like? There was plenty to dislike: it was a waste of good film stock and a silly mishegoss of a movie.

Popeye was marketed as a family-friendly musical-comedy with a Christmas release. However, to be charitable the movie is closer to lightweight melodrama. Undoubtedly, it was intended to be a huge blockbuster and was produced by Paramount Pictures and Walt Disney Productions. The film was made for an estimated US$20 million and achieved worldwide total earnings of US$60 million. Despite earning triple its filming budget, the production companies considered it a flop. Money can’t buy happiness nor apparently box office success.

Stepping back, the decision to make Popeye was up to Paramount studio executive, Robert Evans. Evans saw the Broadway musical Annie and bid to obtain the rights to bring it to the screen. The studio lost the rights to Columbia Pictures. Popeye was turned into a musical to compete with Columbia’s version of Annie (released in 1982). Perhaps, the first mistake was turning the comic strip Popeye into a musical? The story is about Popeye traveling to Sweethaven to find his biological father. Did the story need to be told with music? The movie was made because of a big ego and one-upmanship.

Second mistake: Evans sent the script to Altman, by that time, renowned for his unique directing technique. Altman’s style was mismatched with the genre. It must have been tough for Altman to interpret what he purportedly said was a great script and direct a story that is not at all naturalistic.  Altman doesn’t know what to do with the text and the film lacks humour. Altman did not use the best strengths of his cast either. Next.

Third mistake: The marriage of Altman and Williams should have resulted in a more collaborative relationship on set, considering Altman’s Altmanesque methodology of working with actors, and shooting style. Yet, several comments attributed to Williams include his nickname for Altman, “Stalag Altman” and “if you watch it (Popeye) backwards, it has a plot.” In the documentary Altman (2014), when asked what Altmanesque meant to him, Williams laughed and said, “expect the unexpected”. 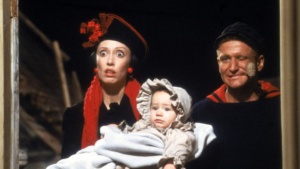 This was Williams’ first movie role. He burst onto the small screen as Mork in Mork and Mindy. I watched this show on TV and the main reason I looked forward to seeing Williams on the big screen in Popeye. Williams reportedly ad-libbed much of his dialog on the series. Thus, moving from freedom to ad-lib to the structure of scripted dialog might have caused some of the struggle. As Popeye, many of Williams’ lines are unintelligible and he mumbles his way through most of the movie.

By and large, the film suffers from the creative disconnect of two talented individuals who could not find a middle-ground to achieve a fun and lighthearted interpretation of a misunderstood outsider, who gains his superhuman strength from a vegetable, canned spinach. Bringing me to my final beef. The script has Popeye hating the vegetable but in one of the final scenes, he uses a can of spinach to save his sweetheart Olive Oyl (Shelley Duvall, 1949-) and rescue his adopted son Swee’Pea. I think this is the whole point why as a kid I loved the comic strip Popeye; he loves spinach for giving him courage and strength, why I ate spinach to be strong and have courage like Popeye, and why I continue to love spinach today. It’s all about courage and strength.

We mentioned this is a family-friendly movie; yet the themes are mature and include bullying, arranged marriage, greed, xenophobia, violence, kidnapping and parental desertion. Popeye never hits the right tone and failed to stick with one genre and run with it.

Trivia: Popeye was shot on the isle of Malta. The foreshadowing of things to come happened on the third day of shooting, when the island was hit by torrential rain and high winds and the set had to be shut down for 21 days. This caused the film to go over budget and the studio almost pulled the plug.

Despite the patchwork tone of the film, and its failure to find a place in the plus category for Altman, Williams or the studios, at least one good thing endures today. The Sweethaven set that was specifically built for the film still exists, and it is now a major tourist attraction known as Popeye Village aka Sweethaven Village, a small attraction fun park located at Anchor Bay. 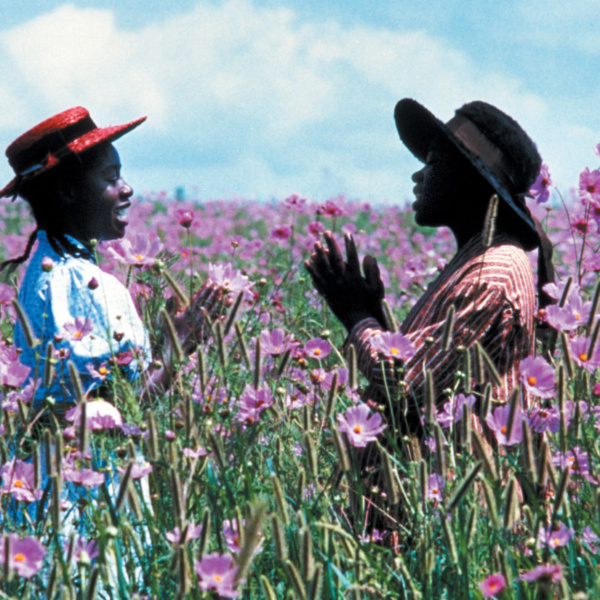 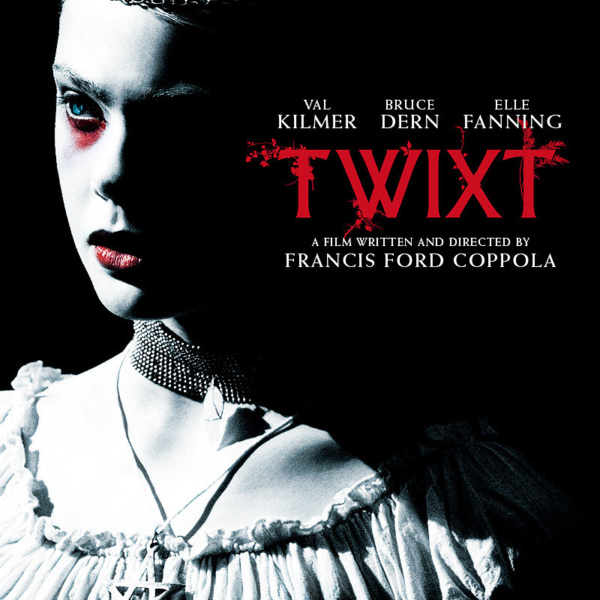