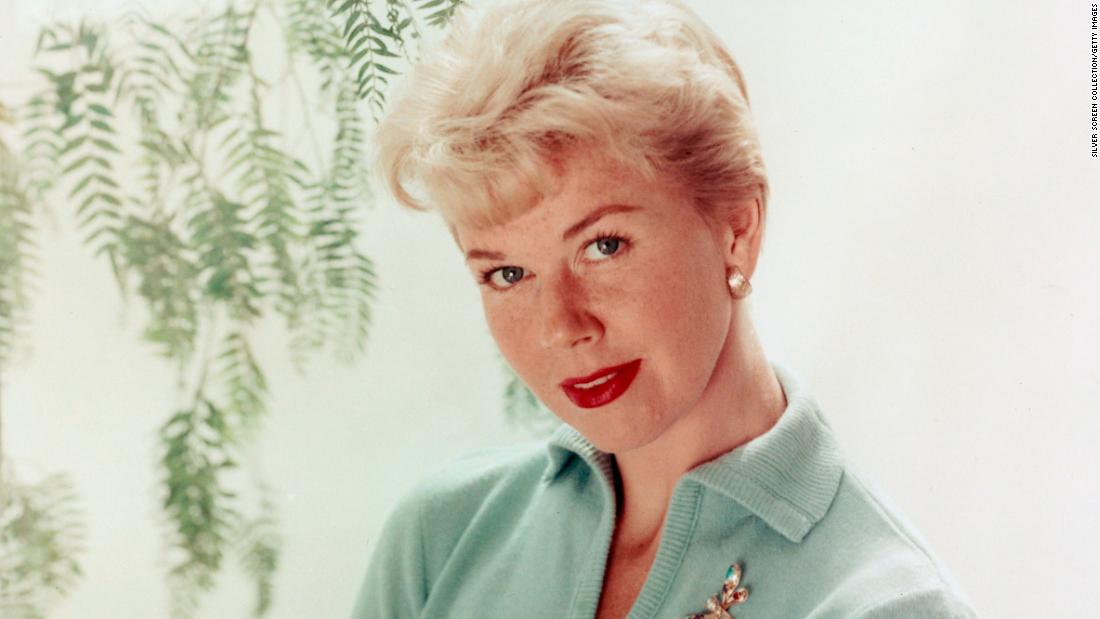 Doris Day – one of biggest movies stars and top vocalists of the last century – passed away today at her home in Carmel-by-the Sea, California. She had turned 97 last month.

Day has always occupied a special place in my movie obsessed mind. I remember vividly watching her movies on Saturday and Sunday afternoons when they ran them on one of the local stations. By my early teens I could probaby recite the dialogue for That Touch of Mink (1962), which seemed to be run constantly. And when VHS became big in the eighties, I made sure I grabbed as many of her films as I could. Same held true with DVD, which thankfully included the release of her TV work – The Doris Day Show (1968-73) and her two TV specials from 1971 and 1975. 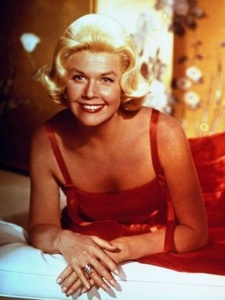 I’m not sure why she connected for me in such a major way, but beyond the obvious talent I think it was her sincerity as a performer that resonated. When she played a scene – no matter how silly or serious – you believed her. And you rooted for her. She could be feisty, wholesome, sexy and nobody ever played exasperated with as much wit and energy.

She was incredibly attractive, in a stylish, non-threatening way. And she made everyone of her co-stars look good. I can’t think of another actress who was able to set off sparks with actors as disparate as James Cagney, Cary Grant, James Stewart, Jack Lemmon, Frank Sinatra, James Garner, Ronald Reagan, Rex Harrison, Rod Taylor, Clark Gable and, of course, Rock Hudson. Cagney, Lemmon and Garner felt she was the best actress they had ever worked with.

One of the major reasons her legend has endured is that she left us wanting more. She stopped making movies in 1969, she essentially stopped recording around the same time, and she was done with network television by 1975. It’s my feeling that she could have continued in all of those mediums had she wanted to – and I also think she would have been a spectacular presence on stage (she would have been the ultimate Phyllis in Stephen Sondheim’s Follies). But it wasn’t to be. She had other things she wanted to do, and they didn’t include staying in the limelight. In fact Day’s later life work with the Doris Day Animal Foundation may be the legacy she’s most proud of.

Measuring by popularity, Doris Day had one of the biggest movie careers in Hollywood history. Over the course of 20 years – from her debut in Romance on the High Seas (1948) to her last film With Six You Get Egg Roll (1969) – she had a run of box office hits like no other female star of the era. With 10 appearances in the annual top 10 box office stars list, she was #1 on four occasions. 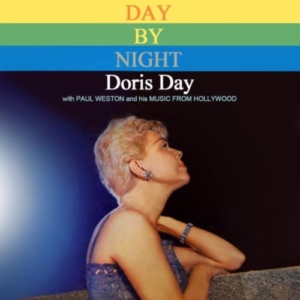 I also think she rivaled Ella Fitzgerald and Frank Sinatra as one of the top vocalists of the fifties and sixties. Beginning with “Day by Day” in 1956 through to “Doris Day’s Sentimental Journey” in 1965, Day released a series of albums that have not only stood the test of time but are among the top albums released during that 10-year period. Three of the them – “Day by Night”, “Show Time” and “Latin for Lovers” – are near perfection.

Personally, Day didn’t have an easy time of it. She endured bad marriages, abuse, a debilitating car accident when she was young, but that never impacted her positve personae, not even when she found herself in serious financial trouble. In 1968 her husband/manager Martin Melcher passed away and she discovered there was no money due to shady dealings on behalf of Melcher and his business partner. She was in significant debt and she was committed to projects she had no interest in taking, one of which was the CBS sitcom. But – given a lack of choice and her strong work ethic – she went ahead with The Doris Day Show and it enjoyed a five-year run.

There were always rumours of her being wooed back. She was supposedly the first choice for CBS’s Murder She Wrote, she was in the running for Postcards from the Edge (1990), and for Albert Brooks’ Mother (1996) but Angela Lansbury, Shirley MacLaine and Debbie Reynolds got those parts and the acclaim. And judging by the occasional rare interview Day gave over the last 40 or so years, there was absolutely no regret. What you did hear from her was a tremendous appreciation for the the films she made, the people she made them with, and her fans. She was a class act all the way.

My Favourite Comedies of the 1950’s 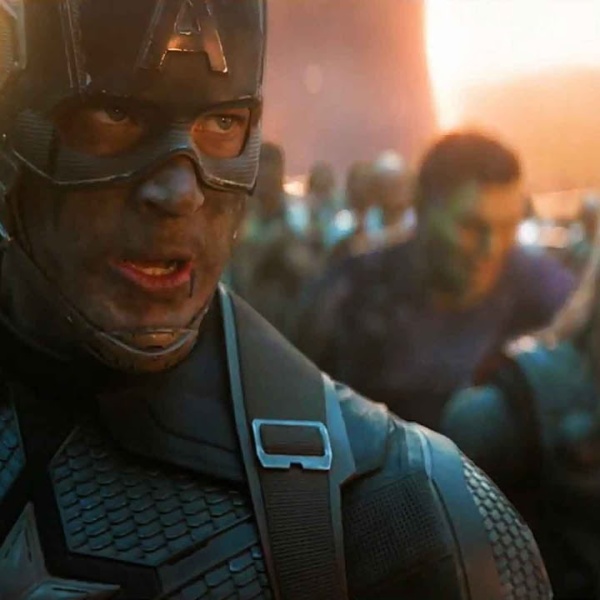 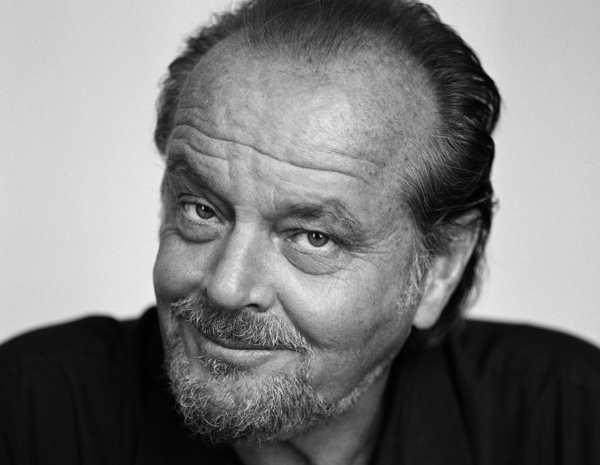 THE GREATEST PERFORMANCES OF JACK NICHOLSON