I began playing the guitar at age 14. Although pop punk bands like Blink-182 and Green Day were the primary motivators for me to pick up the instrument, I quickly became enamoured with the blues. Stevie Ray Vaughan, Eric Clapton, Buddy Guy, Jimi Hendrix and B.B. King soon worked their way into my repertoire and to this day, regardless of what genres I explore in my music, I will always consider myself a blues guitarist first and foremost.

The legend of Robert Johnson was one I was always familiar with. Johnson was the father of the blues; a man who allegedly met the devil at the crossroads, selling his soul to becomes the world’s greatest guitar player. It is a quintessential legend in American folklore.

Only two photographs are known to exist of Johnson, along with a small handful of recordings. He was the first member of the infamous “27 Club”, a group of talented musicians who died at the tender age of 27 that includes Janis Joplin, Jimi Hendrix, Curt Cobain, and Amy Winehouse.

Robert Johnson was known as a mediocre guitar player, hanging around juke joints and basically annoying established musicians, “noising” around on their guitars. Eventually, people got fed up with him and Johnson decided that he would show them all. He disappeared for about a year before returning to the same old joints with a guitar on his back. It was at this point that he showed his skill, something that was considered almost supernatural. No one could fathom how the young musician got so good at playing in such a small amount of time. This was the springboard that led to the legend of the crossroads.

The film features interviews with musicians, historians and members of Johnson’s family. It explores the influence Johnson had on subsequent blues musicians and how his playing style influenced later rock ‘n’ roll players like Keith Richards and Eric Clapton. For a man about whom very little is known, Johnson’s influence is still prominent. Anyone who studies the blues knows the importance of going back to its roots, and that lies heavily upon the works of Johnson.

It has been said that in order to play the blues, one must have lived it. Through vignettes and clever animations, Johnson’s life as a hard-partying, womanizing musician who loved his whiskey is explored, showing that tragedy after tragedy influenced his playing and style.

It has been said that the blues had a baby and its name was rock ‘n’ roll. I still believe the blues to be at the foundation of modern rock and pop music and it comes with an exploration and a journey that takes a lifetime to appreciate. Indeed, playing the blues may only take a few minutes to learn, but it is something that takes a lifetime to master. A solid watch for any musician and especially for guitar players, ReMastered: Devil at the Crossroads: A Robert Johnson Story (2019) is currently streaming on Netflix. 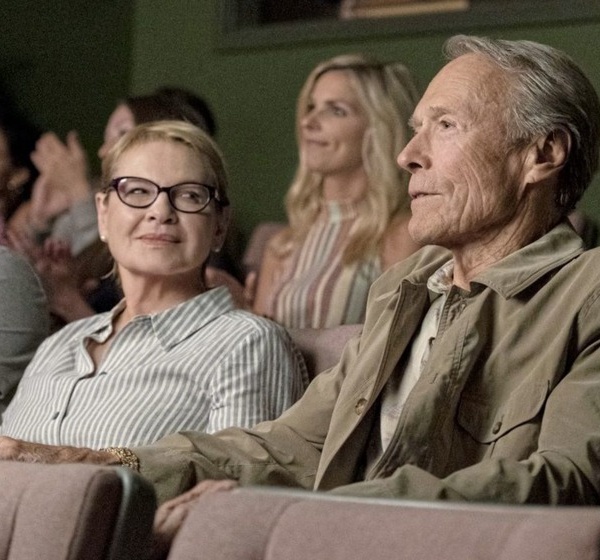 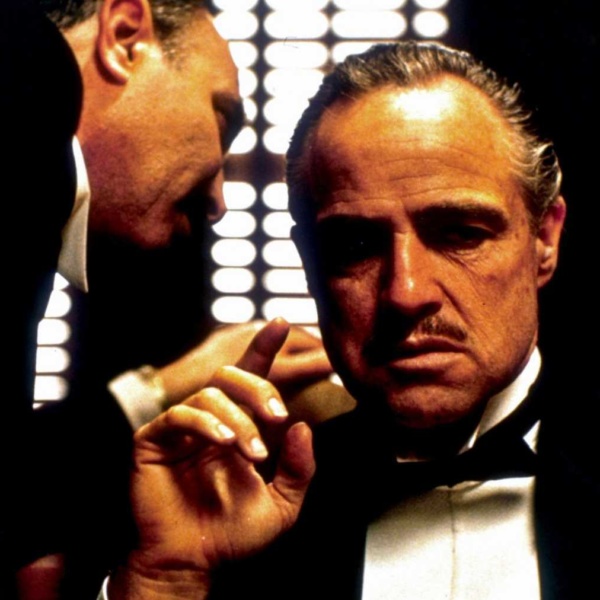