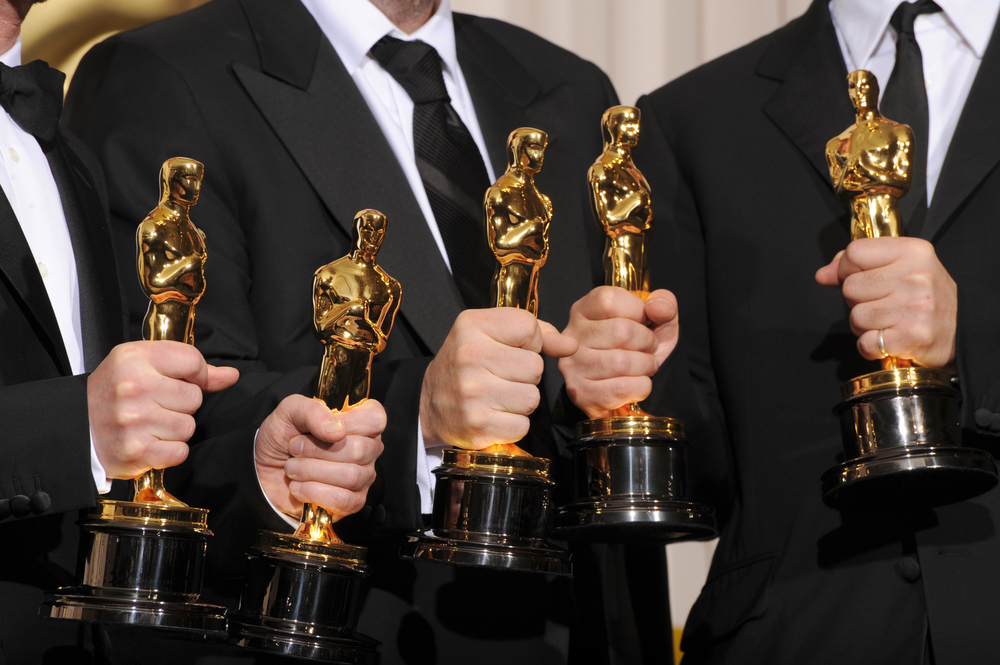 I’m never really very good at this because I’m never totally objective. There are always films and performances that I think should win, therefore I convince myself that they will win. And, as John has already pointed out with his predictions, there is no one film expected to dominate this year.

Back in the fall A Star Is Born might have had the inside track after it opened to stellar reviews and strong box-office, but I think people are now seeing it as more of a good, not great, film and perhaps the over-the-top reviews weren’t warranted. The fact that it has been basically shut out from most of the major pre-Oscar awards speaks to some kind of reassessment.

With that, my subjectively objective picks: 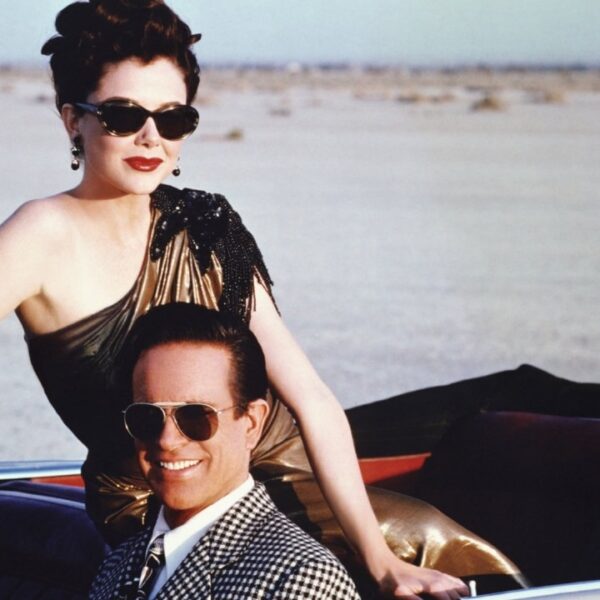 THE GREATEST AMERICAN FILMS OF THE NINETIES: #29 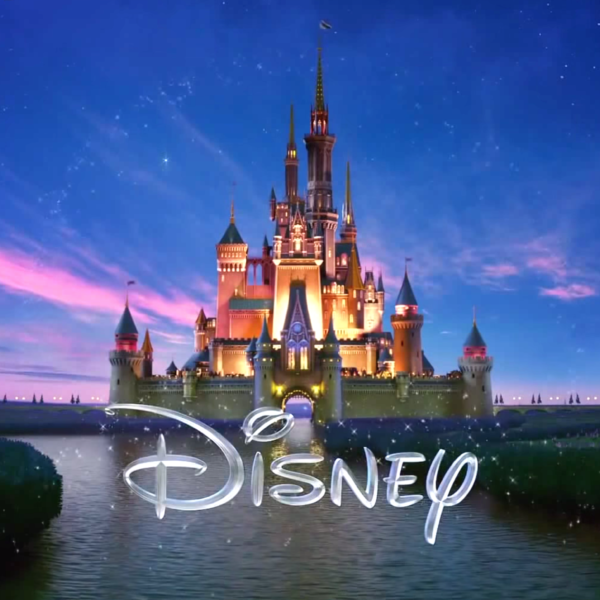