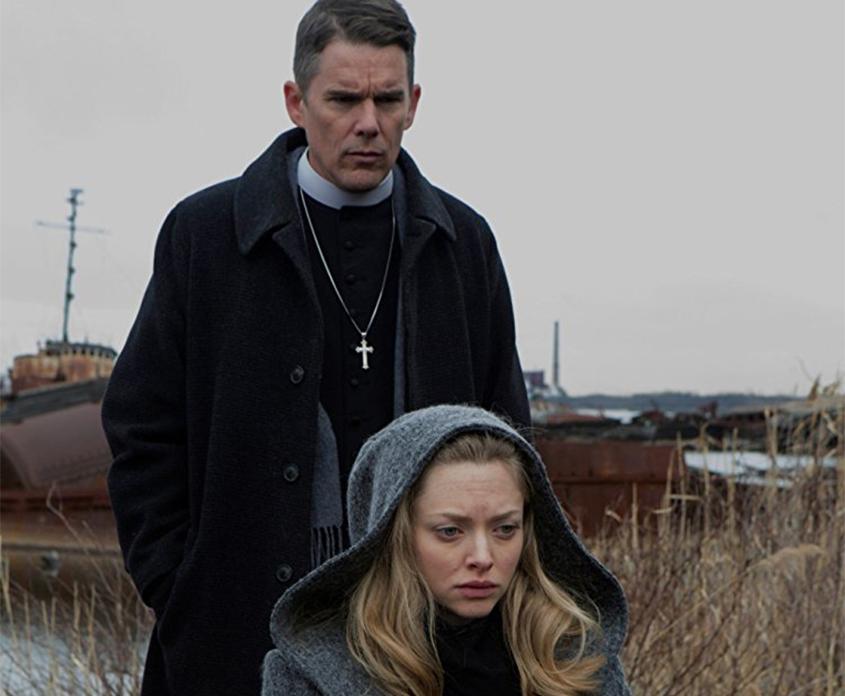 Paul Schrader wrote the screenplays to three of Martin Scorsese’s greatest films, Taxi Driver (1976), Raging Bull (1980), and The Last Temptation of Christ (1988), each film teeming with a seething rage right on the surface, not below, not above. Those three credits alone make him one of the greatest screenwriters of the last 50 years. Incredibly he has not been nominated for an Oscar for his writing, not ever. Consider that for a moment: for three of the greatest films ever made the writer was not been recognized. When he began directing his films were often sprinkled with that same rage, which could make box office hits the studio hoped for. Schrader brought the films in under budget and on time, often ahead of schedule and they made a bit of money. As the suits were not losing millions on him and critics liked his work, he was often given directing projects ahead of more popular better-known directors. No doubt his friendships with the inner elite of the seventies (Coppola, Spielberg, Scorsese, and De Palma) worked in his favour, but he never broke through as they did.

As a filmmaker, his best known and certainly biggest box office hit was American Gigolo (1980), a slick, sleek panther of a film with Richard Gere as a gifted man for hire in the bedroom. That he survived working with the unspeakably arrogant Gere is quite an accomplishment, but Schrader has been known to be as hard headed as some of the toughest stars.

The best films he has directed include Blue Collar (1978), the exceptional Hardcore (1979) with an anguished George C. Scott at his frightening best, the remake of Cat People (1982), Mishima (1983), Light of Day (1987), Patty Hearst (1988), the haunting The Comfort of Strangers (1990) with a quietly frightening Christopher Walken, Affliction (1997) which won James Coburn an Oscar and Nick Nolte a nod for Best Actor, and the excellent though under seen biopic Auto Focus (2002) detailing the strange life of Hogan’s Heroes star Bob Crane.

First Reformed, released last May, was something of a comeback for the director and he has ridden a wave of excellent reviews, decent box office for such a film, and a lot of awards talk. Will he finally be nominated for an Academy Award for his work? A Best Original Screenplay nomination is not out of the question, but with the Oscars one just never knows.

His actor Ethan Hawke, twice nominated by the Academy for his acting and once for his writing, is an actor who believes in film as an art form. Yes, it should entertain, but what is wrong with having a message, teaching the audience something he has often asked? After his major breakthrough in Dead Poets Society (1989) he could have easily had a career as a mainstream star in goofy romantic comedies and the odd thriller. But Hawke is a true artist and chose a different path. His Before trilogy is an exquisite study of a couple through twenty years, written by Hawke and his co-star Julia Delpy and Richard Linklater. He earned an Oscar nomination for his fine performance as the terrified young cop in Training Day (2001) and another as the struggling father in Boyhood (2014), but incredibly is likely better known for  lesser known films.

The two combined talents for First Reformed and Hawke responded with the finest performance of his career as a tortured minister, struggling with his health, tormented by his thoughts about what is right. He despises religion being used as a politic, and is equally tormented by his mounting feelings for a pregnant young widow portrayed beautifully by Amanda Seyfried. It is very much an internal performance, which makes it tougher to appreciate for those without an awareness, appreciation or education in acting and the Academy tends to appreciate performances that are a tad broader. That is not to say they do not honour internalized performances. They have as recently as Casey Affleck in Manchester by the Sea (2017) and the near silent Leonardo Di Caprio in The Revenant (2015) but their preference is to see the acting.

First Reformed is far too difficult a film for the Academy to nominate as Best Film (though again, one never knows) but Hawke, after winning Best Actor awards from the LA Film Critics Association, the National Society of Film Critics and the New York Film Critics Circle, has achieved the critical holy trifecta in winning the big three. How, truly can they ignore him you would ask? Oh but they could, and they just might. I hope not, because it is a bold and quite daring performance from an exceptionally fine actor. Hawke gives the kind of performance that would need a strong relationship with their director, and fortunately for the actor, the director was also the writer. You can just imagine them on set having endless discussions about the character and the chances they were taking.

When the nominations are announced on Tuesday morning my fervent hope is that Hawke is among the nominees for Best Actor and Schrader is finally recognized for his writing. I am not sure he has much of a chance for directing the film, though he would not be out of place as a nominee. 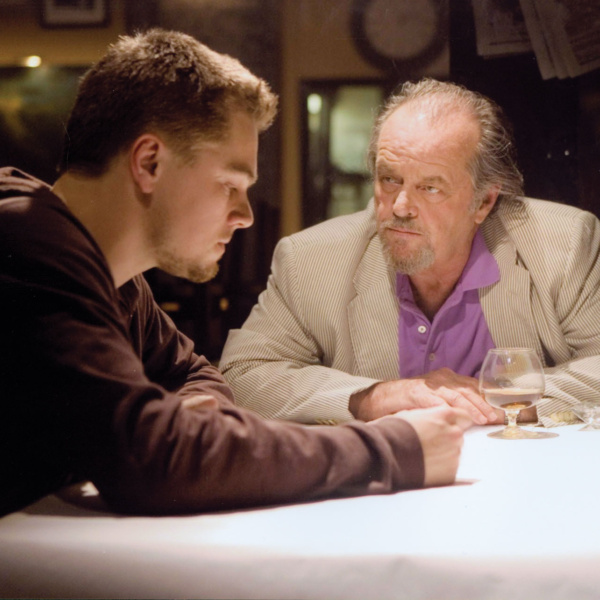 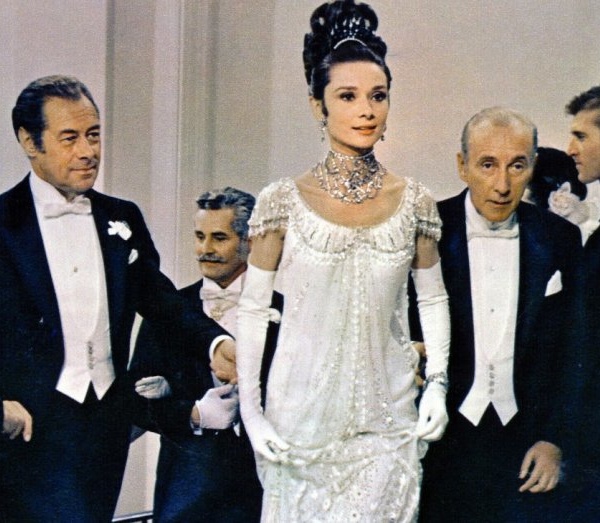