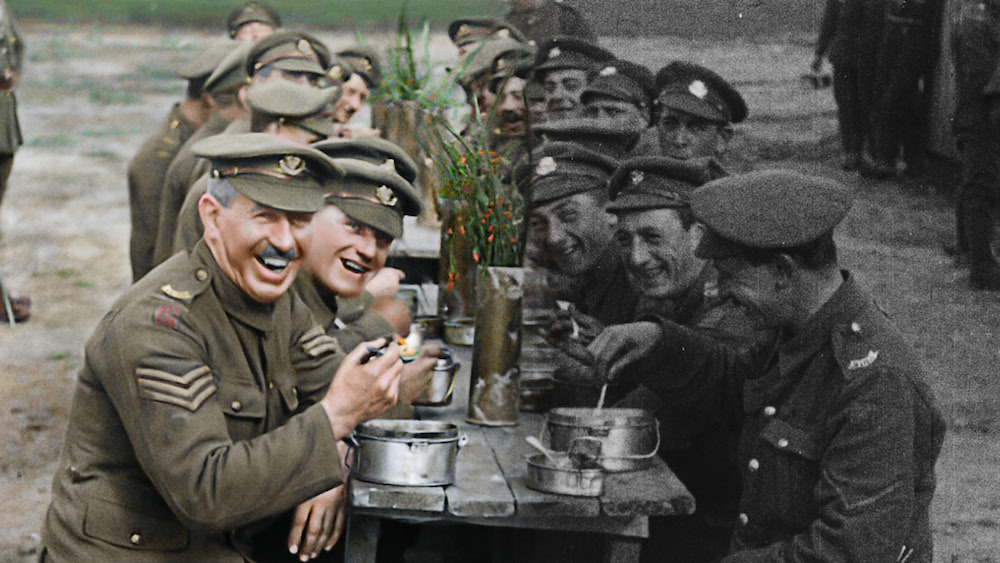 They are ghosts to us, living in the jittery black and white footage shot 100 years ago. Yet they did not exist in black and white, their world was colour. The green grass was turned into a roiling sea of mud and blood on the battlefields, new technologies tore their poor bodies apart in ways previously unthinkable. And what of the smiling faces we see, would they ever smile again after the war? The scars seared across the landscape of their minds were deep, unthinkable, and though the world vowed never again, it would be just 21 years before the start of the Second World War.

Had Peter Jackson not already carved out a place in film history with his magnificent trilogy The Lord of the Rings (2001-02-03) he would be forever remembered for this overwhelming, emotional documentary about the men who fought and died in WWI. Working with Britain’s Imperial War Museum, the director was given more than 100 hours of damaged film that the museum hoped he could do something with, restoring being the hope. With no one left to provide an oral account of that terrible conflict, Jackson took it upon himself to restore digitally, to colour, and repair the one hundred hours of old film, most of it left to decay in private collections and vaults. He has created a crisp, pristine film that plunges audiences back in time 100 years to experience this terrible war.

I cannot express in words what this film means not just to cinema, but to the countries who fought in that first terrible war. It is what it must have been like in Paris when the first flickering moving images stunned audiences, or when sound came to the movies, or when Steven Spielberg saw the early CGI tests which rendered visual effects artists extinct. Jackson has done something beyond art, he has given an entire generation lost faces, colour, he has given life to an extinct generation.

I sat watching this mesmerizing film in awe of his artistry but also his humanity. The director of blockbusters, of huge visual effects laden films, spent years repairing, researching, fixing millions of feet of film to bring long dead soldiers back to us as if they were here today. The achievement is an astonishment. If I see a greater film in 2019, I will be very surprised.

The images we know of WWI are often speedy, jittery shots, created with the ancient hand crank cameras used during much of the silent era. Sound was still 10 years in the future. Through the years, hundreds of hours of this footage has been scratched or otherwise damaged, had partials of the frame destroyed, or been so dust covered the dirt had forever become part of the celluloid, etched into the frames. Jackson’s magicians restored the film to pristine quality and then colourized it, so the dull black and white shines with life and the horrors of war. Then, ingeniously, he hired forensic lip readers to decipher what the hundreds of men in these films were saying to the camera and interviewer, hiring professional, however unknown, voice actors to bring them to life. The effect, Lazarus like, allows century old film to look brand new, the film allows those long dead to speak, to be with us for the running time of the film, but more, to be immortal. Once seen, you will never forget the men, the scenes in this sometimes jovial, often harrowing film.

The men are British, cast into battle to do a job they tell us. How could they have known that really, they were being sent directly to hell? We encounter them as they eat and smile, gung ho about going to war, thrilled to be able to fight for their country. Jackson shows the war for the true horror show it was. The trenches teem with unsanitary conditions, soldiers living amidst their own waste, rats, and the decaying, maggot infested bodies of their fellow man. Scenes of gangrenous limbs turned black, horrific wounds, bodies ripped apart like rag dolls paint a horrible vision of this conflict. Looking into the eyes of the men in those trenches, we see the souls of the utterly damned. In many ways they are already dead, because how could they truly live again after experiencing that? Though no one knew it, these men would live the rest of their lives with soul crushing Post Traumatic Stress Disorder. How terrible to survive The Great War only to fight another, World War Two. The young men who came out of the First World War alive, had scars seared across their minds, their eyes lacked the vitality of youth, they were now ancient.

Worse are the sequences in the muddy battlefields where horses and men lay dead, decaying, their bodies often torn to pieces. The mud is mixed with blood, sitting in puddles as though the sky had opened and rained down blood. In another frightening sequence we witness a group of young men running into mustard gas during a skirmish, unaware the yellow gas was death itself, and an agonizing, long death at that. Cannons tear apart the earth, tanks rampage across the fields, running down men, defeated often by the mud. It is war as we have never before experienced it.

The opening of Saving Private Ryan (1998) is an extraordinary feat of film making but truthfully pales in comparison to the imagery you will see in this film. The sounds of battle are all around us, bullets, Cannon fire, the screams of men dying, it is horrific yet urgent, which is an astonishing achievement considering the film is 100 years old and the men within are long dead.

Jackson has created a historical document that is simply extraordinary. In 30 years as a film critic I have not witnessed anything like it; I felt as though the art form was being recreated before my eyes.

In December 2019, I will again sit down and compile my annual 10 Best list as I have done for more than 30 years. Expect this film to be at the top. Peter Jackson swept us away to the land of Tolkien in both his trilogies, The Lord of the Rings and The Hobbit (2012-13-14) for which he will be forever remembered. Here he plunges us into a hell we will never know, a time that broke bodies and minds with a cruelty that was near casual.

He has done what Griffith did, created “history written in lightning.”

Can one win a Nobel Peace Prize for film making? Jackson should. 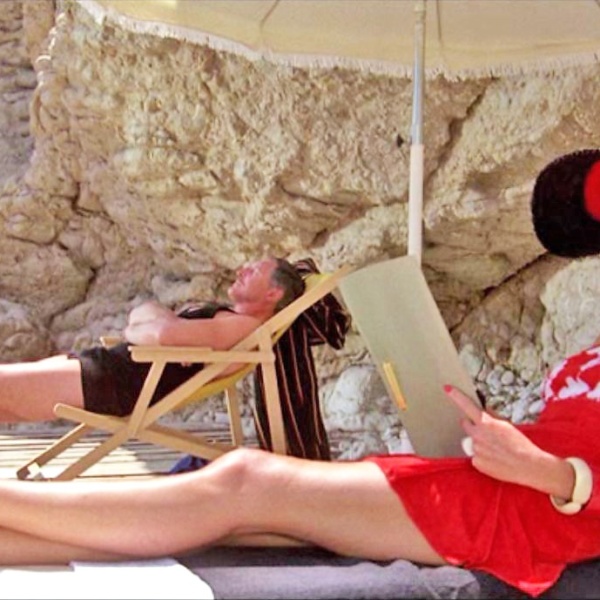 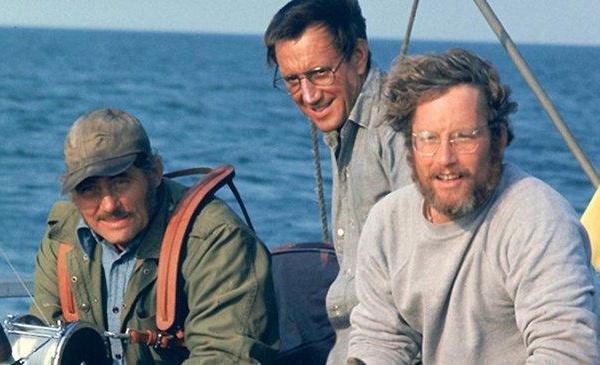