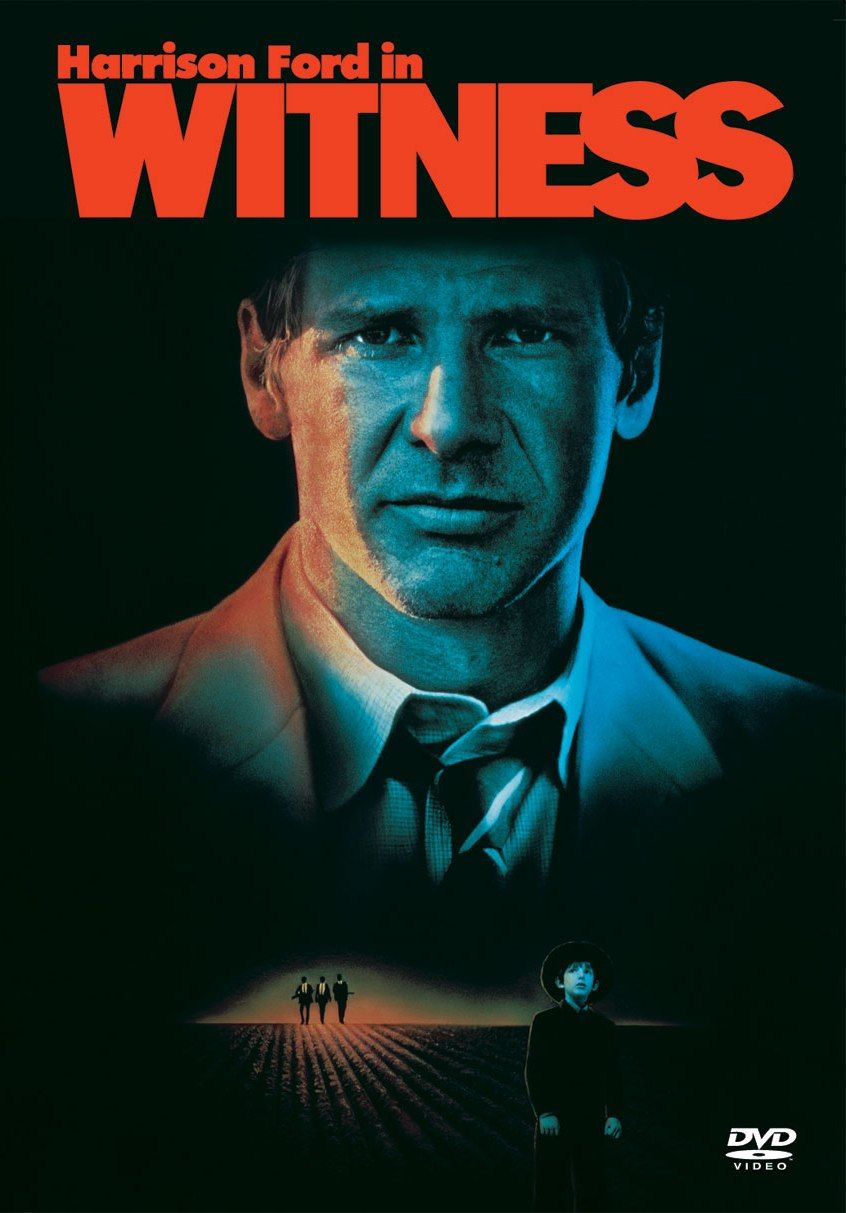 Harrison Ford, by 1985 had portrayed two of the most iconic characters in moves, the near superhuman archeologist Indiana Jones who made his first of four film appearances in Raiders of the Lost Ark (1981) and space pirate Han Solo in the Star Wars Trilogy. Though fabulously successful, there was still the question as to his acting ability, could the man act? Obviously, those doubters had not seen Ford as a damaged Viet Nam veteran in Heroes (1977) a film meant to turn TV star Henry Winkler into a movie star. The only bright spot in the film is Fords haunted, dangerous veteran, a far too sequence that should have been extended to give us more of the character, and more Ford.

In a career spanning fifty years Ford has been nominated for just one Academy Award, as tough Philadelphia detective John Book in Peter weir’s elegiac thriller Witness. Unlike any cop thriller we had seen before, Weir took us into the country lands of the Amish, a people who prefer to exist with the technology of the 20th century. Hard working, God fearing people who are devoted to their life style and each other, mistrustful of outsiders, the film allowed audiences to slip behind the curtain into this strange yet warm community.

When a young widow Rachel (Kelly McGillis) of the Amish brings her son to spend time with relatives after the death of her husband, her son Samuel (Lukas Haas) witnesses a murder in a public washroom. Samuel has a clear look at the faces of the men and no doubt can pick them out of a book.

Detective Book is brought to question the boy and his mother, and quite by accident the boy sees a picture of the killer, he is a decorated cop on the take. Realizing the immediate danger they are in, Book attempts to get them out but not before a gunfight leaves him shot and losing blood. They escape, this bizarre trio, back to her farm in Amish country, where she shares a home with her stern father in law. Book is wounded badly, and is bed ridden for several days as he heals. Something of a curiosity in the community, Rachel knows he cannot stay, but also expects the dirty cops to show up.

In hiding, Book communicates with his partner and chief who tell him for now to sit tight, stay in hiding until they can sort it out.

Book helps with the milking, rising at four am to do so, takes part in their customs, honours their ways, attends a barn building party, and slowly begins to fall in love with Rachel and she with him. Their longing is painful for each other as they know all eyes in the community are on them and they cannot keep their own eyes off of each other.

Everything Book trusted is turned upside down when his partner is murdered, his chief is corrupt and the killers find their way to the community, where little Samuel and the men in the village prove to be Books’ salvation. In the end he and Rachel where go where they belong, each knowing they do not belong in each other’s world.

Peter Weir directs the film with a smooth confidence, unafraid to show the beauty of a very different way of life. From the wind gently causing the top of the wheat to ripple in unison, to the final showdown, the director is in brilliant control on the narrative. He tells his story with a keen reliance on his actors, trusting them in every way.

Ford is perfect as Book, creating a tough, violent cop suddenly in a world where violence has no place.  His sole purpose in the beginning is to protect Samuel and Rachel, but once in the Amish world he finds a peace he has never know, and a love with a purity he did not expect. He might be the last of his kind, an honest cop and because of that he finds himself marked. It is a powerful performance, subtle, but perfect in its raw honesty.

Little Lukas Haas has a lot of work when he was young and you can still find him today in films such as First Man (2018) and Widows (2018) but does not work as frequently as he did when he was a child. With his wide, soulful eyes, he is the audience, seeing so much for the first time, intrigued and seeing Book as a hero.

Danny Glover has made a great impression the year before as the slave helping the young widow in Places in the Heart (1984) but here portrays a totally different character, pure murderous evil, willing to kill a child to protect himself. Glover has proven to be a fine actor, but this was the first time we saw him as a villain and he was truly frightening.

Sharp eyes will spot Viggo Mortensen in a small part and Russian ballet dancer Alexander Godunov as a would-be suitor for Rachel, who mistrusts Book, but comes to respect him.

The film is a cop thriller, a love story and a fish out of water film, all blended to create one of the decades very best movies.

Witness was nominated for eight Academy Awards including Best Picture, Best Actor, Best Director and Best Screenplay. It would win only for its original script, a fine and exciting story richly deserving of the Oscar. 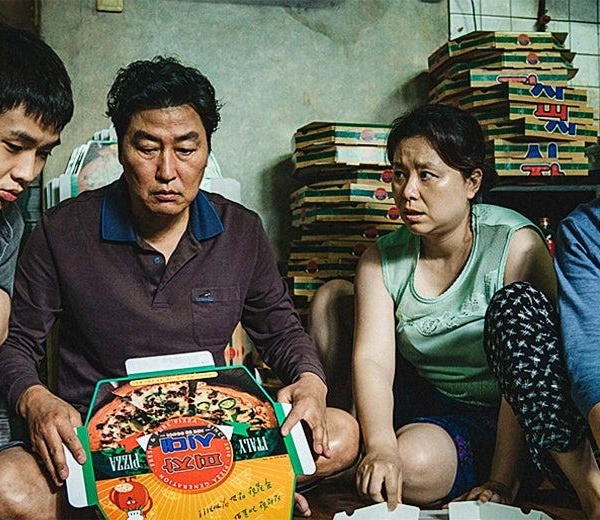