This is the worst kind of Hollywood biography.

To be merciful, I will be quick.

Ruth Bader Ginsburg is one of the most extraordinary women on the last one hundred years and certainly deserved so much more than this. Earlier in the year, the superb documentary RBG (2018) beautifully documented the life of this courageous woman, and the film, reviewed by Melissa was a doc masterpiece in every way. Ginsburg deserved a narrative film like that, not this old fashioned Ginsburg’s Greatest Hits mess that is insulting and frankly embarrassing.

Felicity Jones is a gifted actress, no question and richly deserved that Oscar nomination for her performance as Mrs. Stephen Hawking in The Theory Of Everything (2014). Up for Best Actress, she was excellent as the loving, strong woman who bore Hawking children and sacrificed her life for him for more than twenty years. I like Jones as an actress, but the director, Mimi Leder has no clue how to use her, to guide her in the film.

With her adorable overbite and bright sparkling eyes, Leder shoots Jones to resemble an energetic, perky, chipmunk, a mini never say “” gal. I was insulted. Ginsburg was a lady who fought for equality among women, for women to receive equal pay for doing the same job as men. That the director is female makes it even more insulting. Does Leder believe only a cute little lawyer could take on the largely legal world? Apparently.

The last film of note Leder directed was Deep Impact (1998), the asteroid film with a soul, going toe to toe with Disney’s Armageddon (1998). Since then, Leder has spent her time working in television. It has been eighteen years since she directed a major feature, the cult classic Pay It Forward (2000), which was crucified by critics. She has said she could relate to the Ginsburg story, was the right director for it. Really? Then why turn the story of a truly courageous woman into a typical Hollywood greatest hits biopic.

Jones does what she can, but measured against recent biographies, Meryl Streep in Julie and Julia (2009), Sally Field in Lincoln (2012) and Amy Adams in Vice (2018) her performance belongs in a second or third rate made for TV movie in the seventies. Cast as her adoring husband, Armie Hammer has little to do but smile on adoringly at his pert, perky little wife.

Like the energizer bunny, Jones burns through the film seeking equality and not once did I believe her. Not a single second did I think I was watching Ginsburg.

The film is an unmitigated disaster. 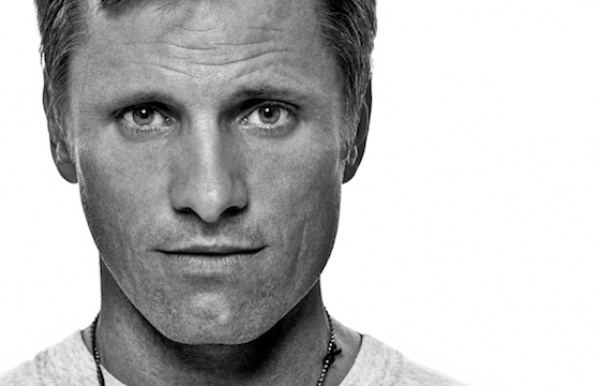 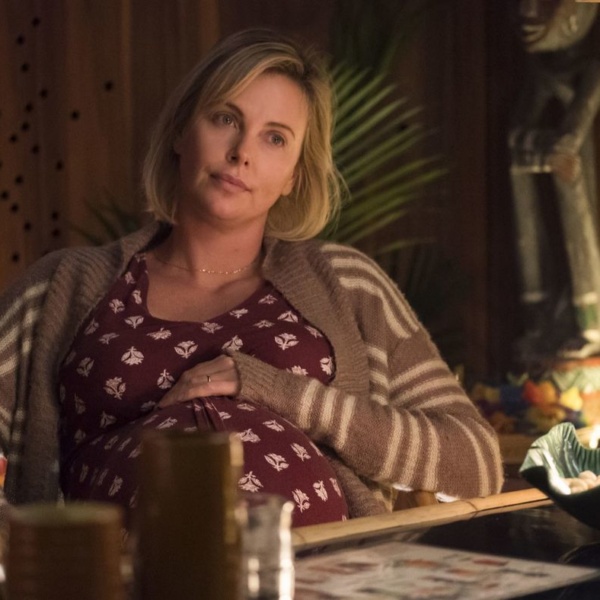