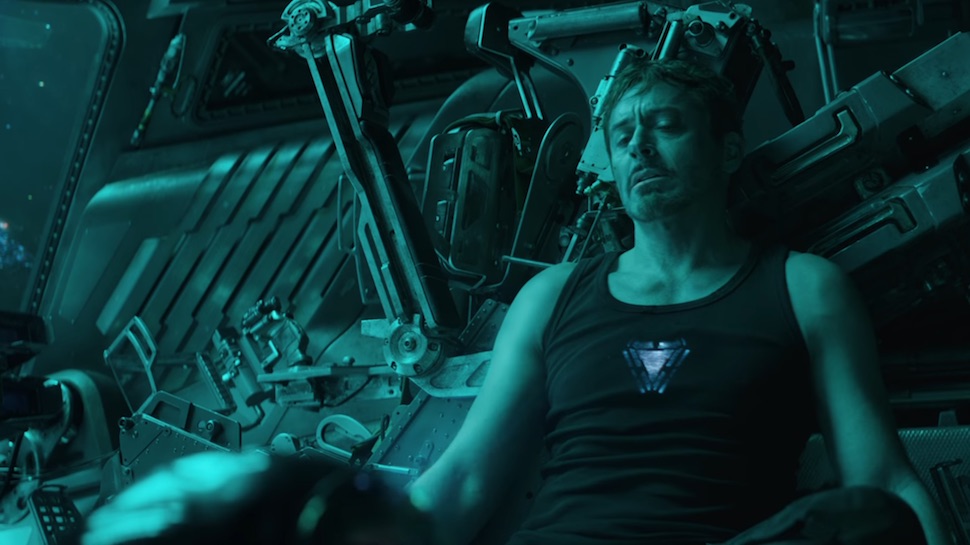 2018 saw some amazing films come our way but now that we are at the year’s end, it’s time to look forward to what’s coming in 2019. Lots of blockbusters and superhero films permeate my list but there’s so much to look forward to. Enjoy!

Although it was recently announced that Taron Egerton will not be returning for the third installment, the Kingsman films have enough appeal on their own to warrant enough excitement. The action-packed and brutal homage to the spy genre has delivered twice before and I can’t wait to see what comes next.

This sequel/spinoff to the previous films sees Thor: Ragnarok (2017)  Tessa Thompson and Chris Hemsworth reunite with an international cast that includes Liam Neeson and Emma Thompson. Here’s hoping the cast’s chemistry will be enough to carry on the franchise.

Jordan Peele’s follow up to Get Out (2017) sees Black Panther (2018) stars Lupita Nyong’o and Winston Duke join Elizabeth Moss in this horror film. After winning an Oscar for Original Screenplay for Get Out, Peele has a lot of hype to live up to. Peele has also been announced as the new host of the revamped The Twilight Zone series. There should be much more to come from this talented filmmaker.

The trailer for this film got me excited to see this lesser-known DC character brought to life. 12-year-old Billy Batson (Asher Angel) gains the power to turn into the superhero Shazam! (Zachary Levi) after uttering his name. It’s basically a 12-year-old in Superman’s body. How fun does that sound?

James McAvoy, Jessica Chastain, Bill Hader, and Isaiah Mustafa. Hopefully this one completes the narrative in a satisfying way.

It’s been too long since the original and I’m thrilled to see the original cast returning. Let’s just hope they can top that amazing Bill Murray cameo from the first.

He might not be returning for the third Kingsman film but Taron Egerton will have a big year starring as Elton John (and performing his own singing) in this biopic long overdue.

The Avengers are going to need some serious help to fight back against Thanos after the events of Infinity War and after watching the trailer for this film starring Brie Larson (and a CGI de-aged Samuel L. Jackson) I’m convinced that they might just have what they need. Marvel’s answer to DC’s Wonder Woman (2017) is just around the corner. Get out your popcorn.

19 years in the making, Glass is the a sequel to both Unbreakable (2000) and Split showing what happens when these three comic-book inspired characters unite on screen. Don’t screw this up, M. Night Shyamalan!

Jamie Foxx’s directorial debut features himself as a caucasian police office, Robert Downey Jr. as a Mexican and Benicio Del Toro as a Russian. Curiosity abounds.

More than just a slick, new suit, this film will see Peter Parker expand his repertoire as a hero when an overseas field trip finds him working under Nick Fury in the vicinity of a mysterious new character named Mysterio (Jake Gyllenhaal) .

I have been against this movie (in principal) from the get go. A non-canon Joker origin story set in the 80s without a Batman? Just……… why?

Regardless, I’ll be there opening night.

J.J. Abrams returns to finish off the sequel trilogy. Despite Luke’s death in The Last Jedi, Mark Hamill will return. The film will also close out the story of Leia Organa utilizing unused footage Carrie Fisher shot for The Force Awakens.

Even though everyone freaked out about Will Smith’s appearance as the Genie (not blue or CGI), Smith confirmed that we will get the big blue guy during the film. Guy Ritchie has a massive task with this one and Smith needs to live up to (and pay homage to ) Robin Williams. Fingers crossed.

Upon the release of the teaser trailer for Jon Favreau’s live-action remake, I knew that it was going to work. Favreau nailed it and the voice-over from James Earl Jones was the cherry on the sundae. Can’t wait.

3. Once Upon a Time in Hollywood

The only thing that stopped Avengers: Infinity War (2018) from being completely satisfying (although it did kick ass) was that it left us with an unfinished story. Thanos won. People died…. but what next? Tony Stark is adrift in space. Hope seems to be lost as the fractured Avengers look to Scott Lang and Carol Danvers to help them in their greatest battle. 11 years in the making.

Despite my excitement for the next Avengers movie, I couldn’t give it the top spot on my list. Martin Scorsese returns to the crime genre he helped define by telling the story of Frank Sheeran (Robert De Niro), a mob hit man who confessed on his deathbed to murdering his dear friend Jimmy Hoffa (Al Pacino). Joe Pesci and Harvey Keitel also join the impressive ensemble in this Netflix film that will use CGI to have the actors (mostly in their 70s) portray the characters at all different ages. 2019 marks the first time that Pacino will appear in a Quentin Tarantino movie and a Martin Scorsese movie. Could be a big year for the Oscar-winner. The greatest filmmaker alive brings together a legendary cast for an epic crime saga. I’m boiling over with anticipation. 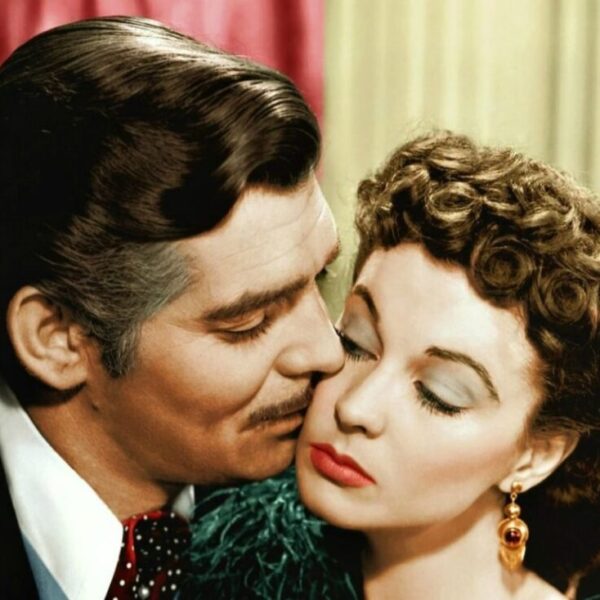 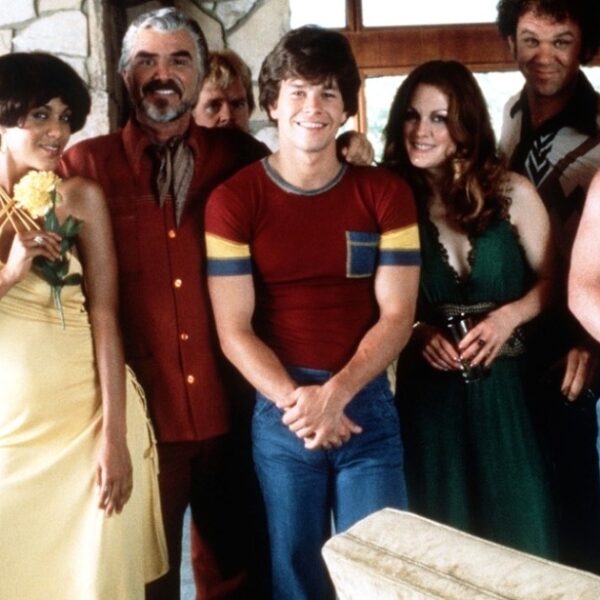