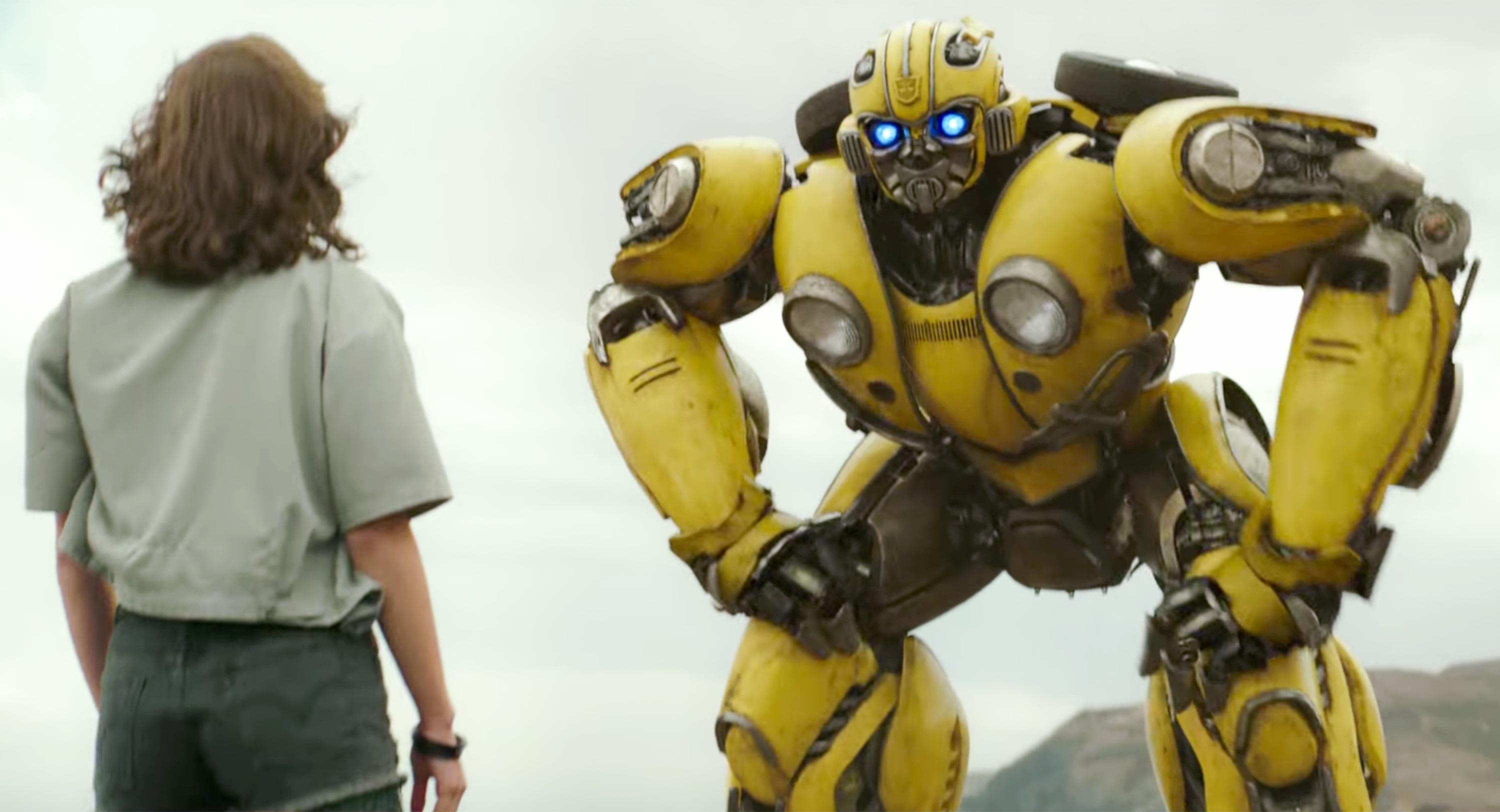 In previous years many of the Transformers films made my ten worst , deservedly so as they were noise movies, with little plot, no characters and lots of crashing metal transforming into cars or whatever the writers could dream up. I was not a fan of the animation, nor was I young enough to appreciate the toys, so the films, without any reference point, left me cold wondering what all the and noise was about?

Watching the first one years ago, I sat in the stony silence of the screening room with the rest of the press, and no one laughed, no one talked, it was like we were waiting for the overlong film to end so we could rush out and cleanse ourselves of the experience.

Michael Bay directed the previous films and true to form created visual effects feasts with no characters, no plot, nothing but chaos and destruction of the epic kind. Perhaps the best move the studio made was dumping Bay and hiring Travis Knight to direct the film, they have finally found the right formula to make a very good film out of the idea, and this the sixth movie in the franchise towers over the rest.

Perhaps it is helped by the fact Hailee Steinfeld is cast in the lead role and as she has done with everything she has been in thus far, brings great heart and compassion to what could have been a throwaway part, bowing to the effects. Debuting in True Grit (2010) and earning an Oscar nomination that she should have easily won, Steinfeld has built a solid career and become one of the most interesting actresses of her generation. Another Oscar nod SHOULD have come for The Edge of Seventeen (2016) in which she was breathtaking as Nadine, a very high maintenance teenager dealing with full-blown self-absorbed teen angst that ruled her life and the lives of those around her. Steinfeld has found box office success in the Pitch Perfect films and acted for Tommy Lee Jones in the superb The Homesman (2014). She has a lovely, REAL screen presence and like DiCaprio seems incapable of not being natural on screen, every line sounds and feels as though it was being said for the very first time. She is a natural, one of the finest of her generation.

After a vicious battle with the evil Decepticons, B-127 is sent to earth in order to set up an operations base for the rest of the Autobots. Arriving in 1987 he is severely damaged by one of the other robots before killing it, and to hide, he transforms into a 1967 Volkswagen Beetle. It is as this Beetle he is found by Charlie Watson (Steinfeld) a young teen grappling with the loss of her father. Handy with tools, smart with fixing cars, which allows her an escape from her angst. Raging at her mother for remarrying, she is happiest fixing cars and disappearing for life. When her friend Hank gives her the battered 1967 Bug for her birthday she activates something on the car and to her astonishment, it transforms before her eyes into Bumblebee. When she brought the car back to she accidentally flipped a switch that acts as a homing device those around villains to realize Bumblebee is alive and transforming. With no voice box, she teaches Bumblebee how to communicate through its radio, and the two become a formidable pair. With the villains on the way to earth, of course, there will be much destruction and noise, but amidst it is a wonderful performance full-blown, more than holding her own against the stunning visual effects. Against the background of the war between the transformers, Charlie comes to terms with the pain of losing her father, forgives her mother and becomes a better person, obviously through her relationship as protector and protected of Bumblebee.

Though the action and effects are first-rate. To be clear, the reason this film works is Steinfeld. Period. She gives the film heart, a heart the previous films never had, did not even approach. Imagine giving this performance against a green screen, imagining what the effects were going to look like when placed in during post. As she did in her debut, True Grit, she demonstrates a startling confidence on screen, and as we watch Charlie grow up, evolve as a person we are with her every step of the way.

Bumblebee, dubbed by Charlie, is a wonderful creation, but so were all the Transformers, marvels of movie magic. Without a voice for a time, his movements telegraph his emotions.

Listen there is no chance this will ever be considered a Best Picture contender, but was involved and thoroughly entertained from beginning to end, and once again enchanted by Steinfeld. Talent thrills me. She is simply wonderful.

I cannot believe I liked a Transformers a movie, what is the world coming to? 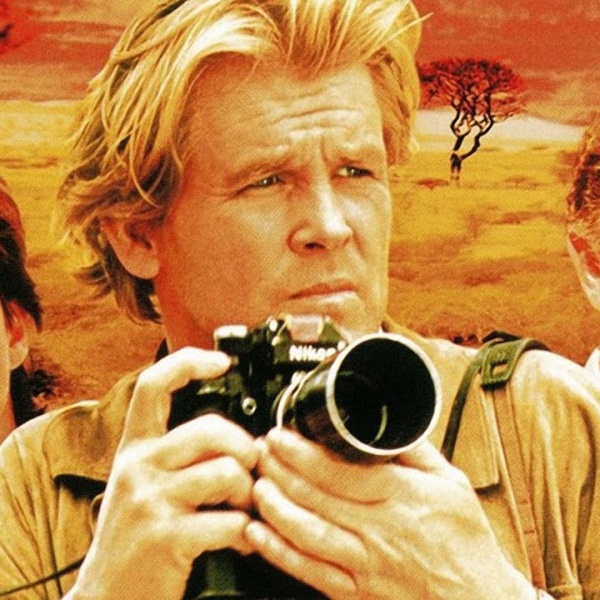 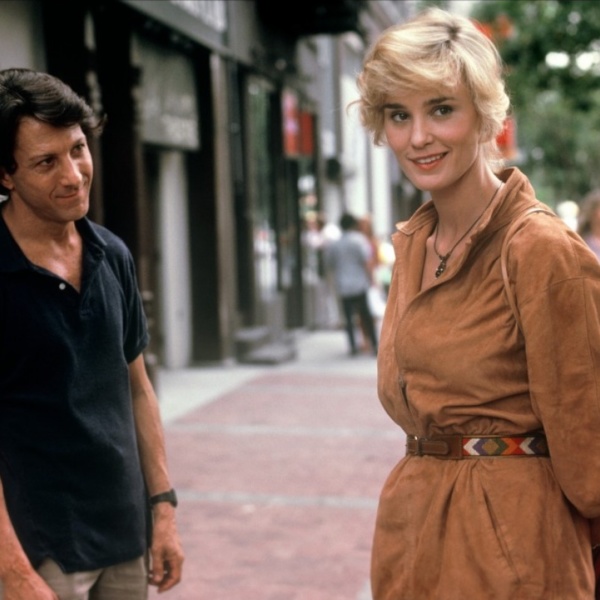