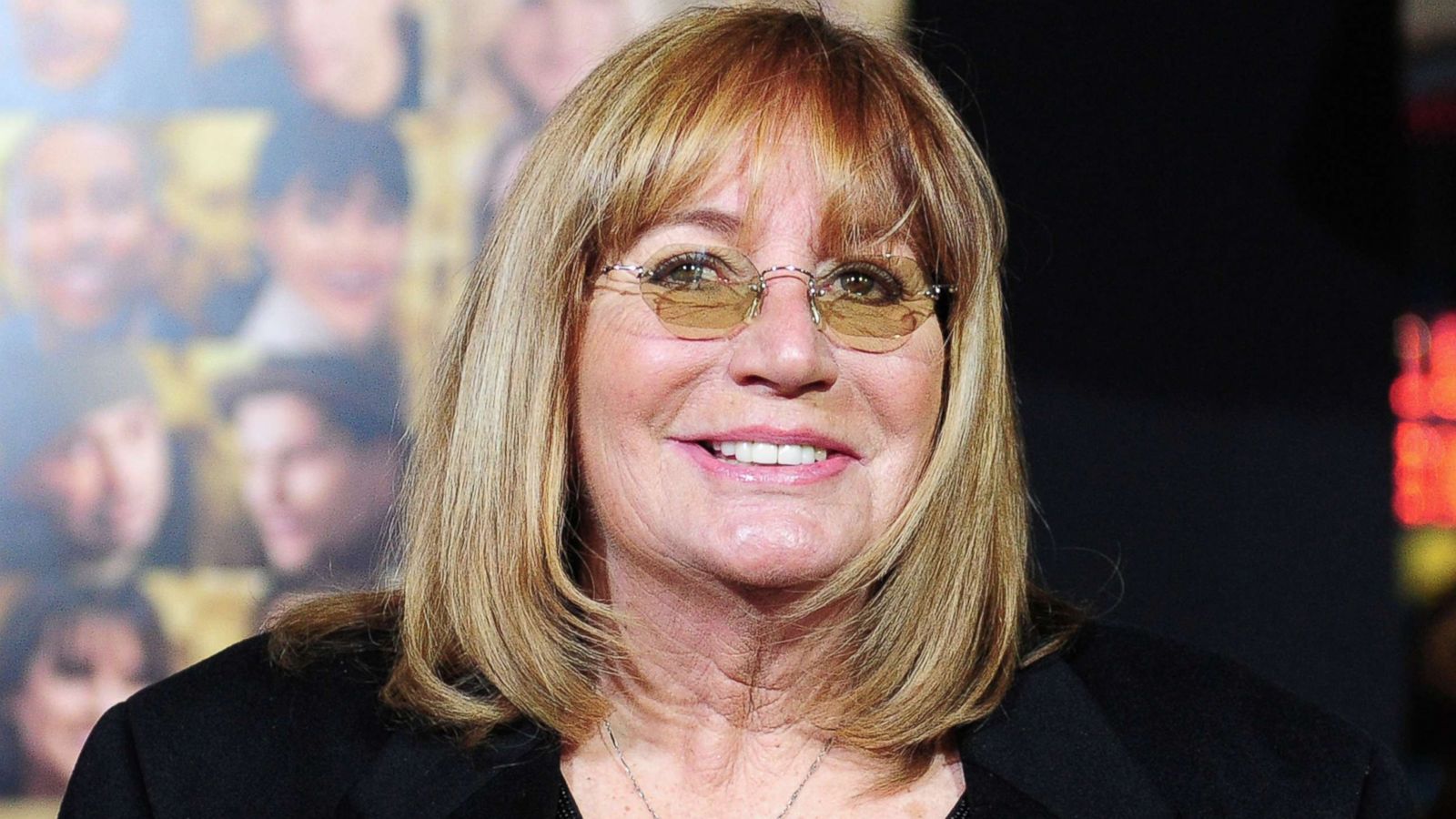 She was Laverne in the seventies to fans of the beloved Laverne and Shirley show, but she became a formidable film director by the end of the eighties.

Penny Marshall died today at just 75, far too young to be leaving us.

She directed three truly great films: Big (1988) which netted Tom Hanks his first Oscar nomination, Awakenings (1990) which was a Best Picture nominee, and the brilliant, Oscar snubbed A League of Their Own (1992). 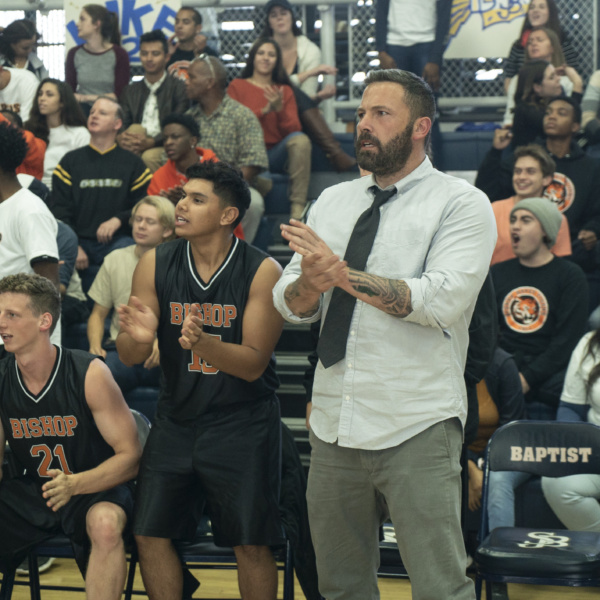 REVIEW: THE WAY BACK