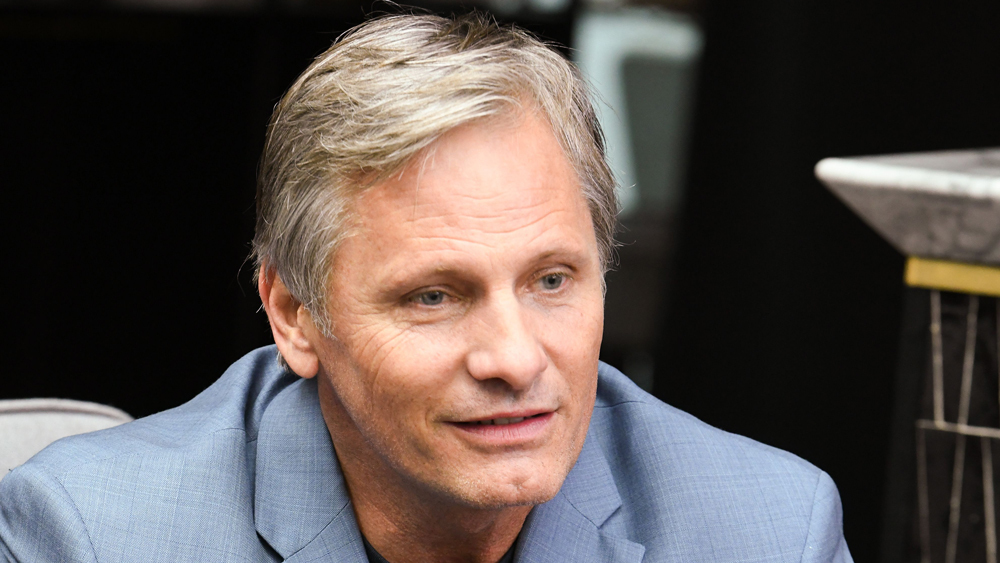 At an American Film Institute screening of the superb film Green Book, Actor Viggo Mortensen, a genuinely compassionate, kind man uttered the dreaded “N” word. He did so in explaining that the word was commonly used in the sixties, particularly in the American South.

I have interviewed Mortensen and liked him at once. Good handshake, looked me in the eye, answered everything honestly, and when finished embraced me for being “one cool film critic”.

Mortensen has given an array of brilliant performances since becoming a major actor as Aragorn in The Lord of the Rings (2001-02-03), A History Of Violence (2006), Eastern Promises (2007), A Dangerous Method (2011) and Captain Fantastic (2016). His performance in Green Book is a hugely enjoyable, broad piece of acting that had him on track for an Oscar win, and a much-deserved win it would be.

But now the Politically Correct maniacs, the zealots who look for any type of slip in public are calling for the Academy to ignore him, to treat him like a pariah, which he most certainly is not. When does this madness stop?

Can we deny that there was a time good African American people were called that terrible word? NO!!! And it still happens!

What I fail to understand is that Quentin Tarantino writes scripts filled with that word, constant use. Yet Mortensen attempts to use it in a historical context and he is an instant leper. He said this word with his African American co-star, Mahershala Ali sitting beside him, and Ali had no issue, he understood exactly what his friend was saying.

Have we really gone back to the fifties? Guilt by accusation? Is that where we are right now?

Mortensen could be hurt by this, irreparably, which I am not sure these Politically Correct zealots understand.

It is shamefully irresponsible, and an attack on a decent man. 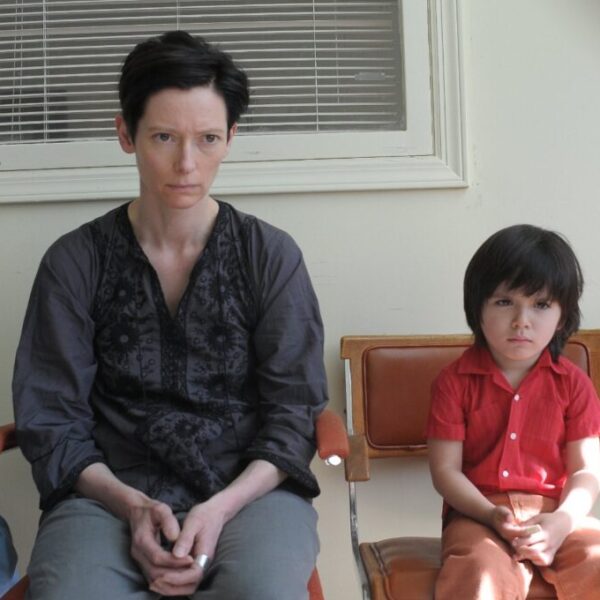 OSCAR SHOULDA BEEN: TILDA SWINTON IN WE NEED TO TALK ABOUT KEVIN (2011)