The awards race is up and running!

The National Board of Review, one of the oldest film awards organizations in America announced their award winners today, two days before the New York Film Critics announce. 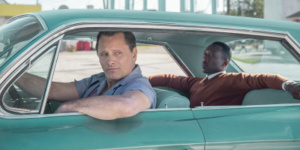 Lady Gaga took Best Actress for A Star is Born, while her co-star and Director, Bradley Cooper won Best Director for his debut film. Sam Elliott won Best Supporting Actor for his performance in A Star is Born alongside Gaga and Cooper. 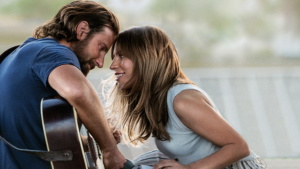 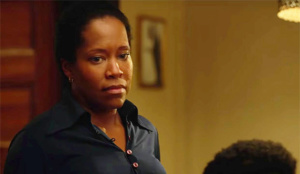 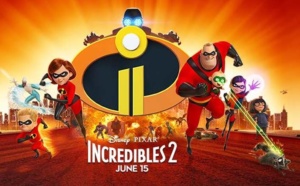 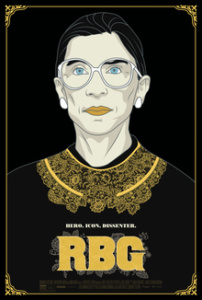 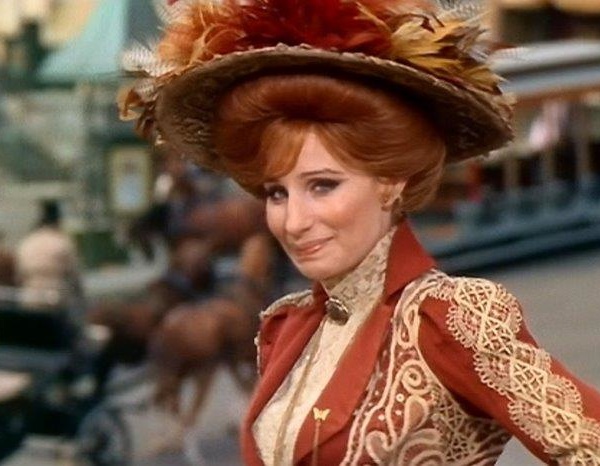 Hello, Dolly! – The Sets Behind the Massive Musical