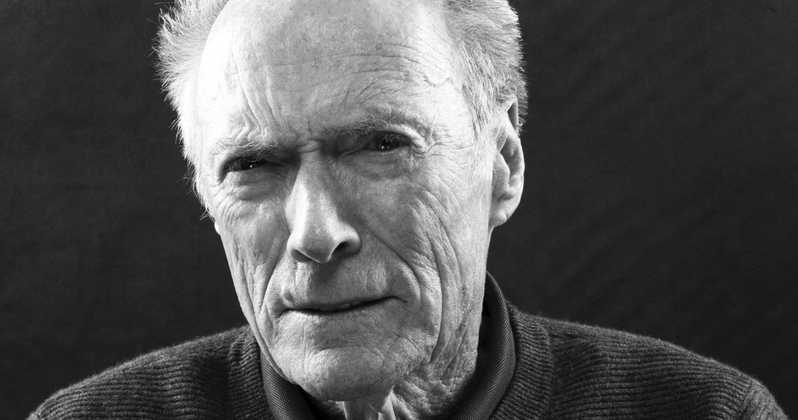 Warner Brothers announced today that the new Clint Eastwood film The Mule will be released in December.

In the past, an Eastwood release in December could mean Oscar. Never forget that Million Dollar Baby (2004) was a late December release and snatched the Oscar from The Aviator (2004) and Martin Scorsese. American Sniper (2014) was also a December release and beyond being Eastwood’s biggest hit was an Oscar nominee for Best Picture.

The Mule features Eastwood, who also directed the film, as a senior citizen who volunteers to be a drug mule. Bradley Cooper co-stars with Eastwood, their first film together since American Sniper (2014).

Does this shake up the Oscar race?

Eastwood must be taken seriously when the studio gives his film a plum release in the middle of Oscar season. Remember they have seen the film already. If it is strong, expect Eastwood to be a Best Actor and Best Director contender.

The Academy, historically adores Eastwood, twice honouring him with Best Picture and Best Director for Unforgiven (1992) and Million Dollar Baby (2004) as well as nominations for Mystic River (2003), Letters from Iwo Jima (2006) and a Best Picture but not Director nod for American Sniper (2014). That said, the recent snubs could be saying he has won enough.

I think if his performance is strong the Academy would love to award him an Oscar for Best Actor, but truly, no one really knows. 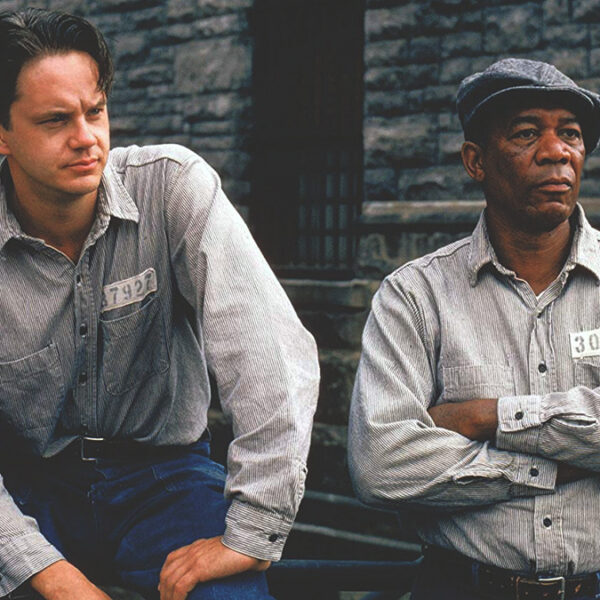 THE GREATEST AMERICAN FILMS OF THE NINETIES: #8 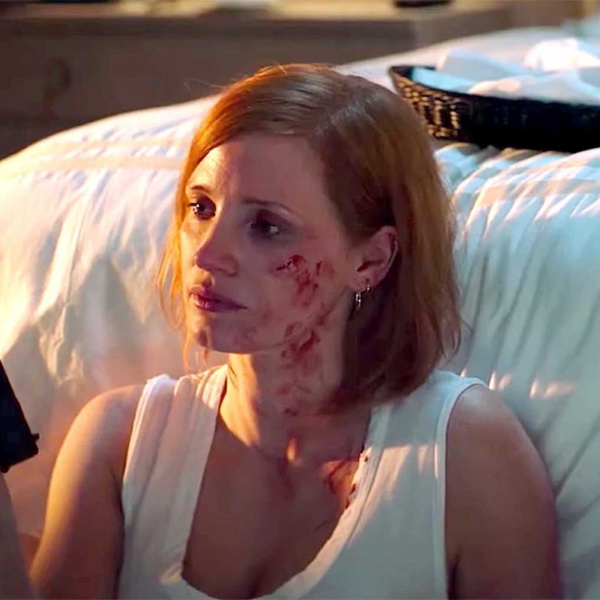