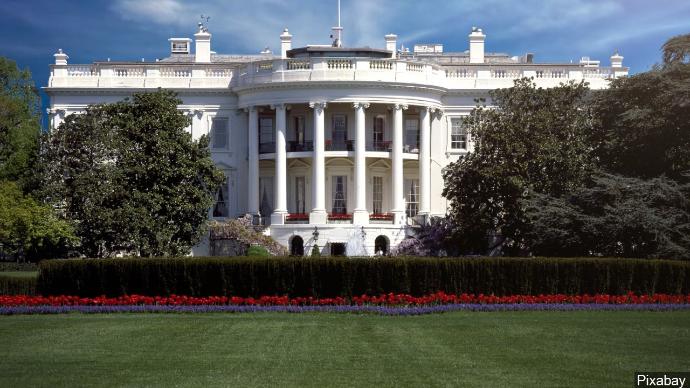 After reading Michael Wolff’s book Fire and Fury: Inside the Trump Whitehouse earlier this year, I wrote an article casting the various members of the 45th US President’s cabinet, family and inner-circle who could be portrayed if a movie or television series were made based on the book. That list includes most of the major players including Trump, Pence, Steven Bannon, and 17 others. Please take a look before reading this second entry. Since then, the world of United States politics has only gotten more bizarre and it occurred to me that there were more real-life people that could appear in such a project. I decided to go beyond my original fan casting list of 20 to include these new entries. Please enjoy my choices for the actors who should appear in the Trump story (in whichever form it may eventually take). 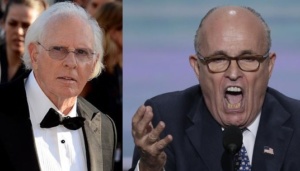 The former mayor of New York has fallen from popular grace recently due to his association with Trump. He also hasn’t aged that well. Bruce Dern recently did a brilliant supporting role in Chappaquiddick (2017) as Joe Kennedy where he looked frail and decrepit. I would love to see him take on the task of playing Giuliani.

The man who could soon be on the supreme court is under a barrage of sexual assault allegations right now and it seems that beneath his clean-cut façade, he has a slew of skeletons in his closet. Who better to tap into that than Saul Goodman from Breaking Bad and Better Call Saul. Odenkirk is limited by nothing and would do a great job as the judge in trouble.

Having started off his career as a correspondent on The Daily Show with Jon Stewart, Rob Corddry has proven himself a capable dramatic actor with roles in Oliver Stone’s W. (2004) and other projects. He would have no trouble playing the ass-backward former head of the EPA.

Trump’s son Eric is the butt of many jokes; usually, ones poking fun of how little his father cares for him. I already cast Trump’s two favourite children in my previous article but Tom Felton seemed to be the only choice to portray the sleazy second son of the President. The apple doesn’t fall far from the tree here. 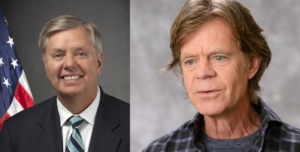 William H. Macy’s role in Fargo (1995) inspired this choice. There is a level of heartland American politeness and decorum that Macy is able to convey so seamlessly that he is perfect for Senator Lindsey Graham. Although Macy is in impeccable physical condition and might need to put on a few pounds for the role, he would crush it.

Omarosa might not have played a huge role in the Trump administration but I figure she would appear in at least a few key moments of this story. She carries with her a certain confidence and authority that made Jada Pinkett Smith the obvious choice to portray her. 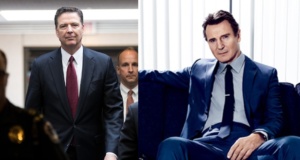 James Comey is the quintessential G-Man, a lifelong civil servant and former head of the FBI. Neeson already proved himself for the part in Mark Felt: The Man Who Brought Down The Whitehouse (2017). Aside from that, James Comey is 6 feet 8 inches tall. While Neeson is a good four inches shorter than that, he has the commanding presence to deliver the performance.

This was the hardest role to cast. Mitch McConnell looks like a turtle and sounds like his mouth is covered in peanut butter. Such a bizarre persona was frustrating me until I thought about Gary Oldman’s Oscar-winning role in Darkest Hour (2017). He is a chameleon. He would be able to deliver something compelling and interesting as the Republican politician.

Ray Liotta’s role in GoodFellas should prove more than enough to convince anyone of this. When Henry Hill takes the stand and the end of the film, he found himself in a position no doubt similar to the one Trump’s former campaign manager recently found himself in. There is a slight resemblance between the actor and Manafort. No doubt he would do a great job. 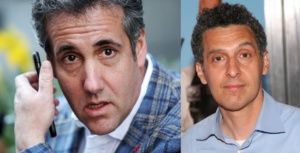 This choice was the most obvious for me. Michael Cohen is a man who (as Stephen Colbert so brilliantly put it) “Looks how cigarettes smell”. I can see the brilliant Turturro playing the corrupt lawyer and Donald Trump’s “fixer” who has now turned on him. 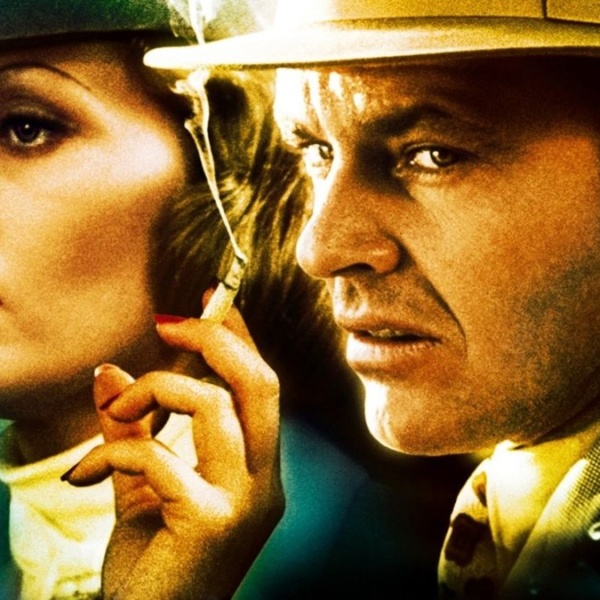 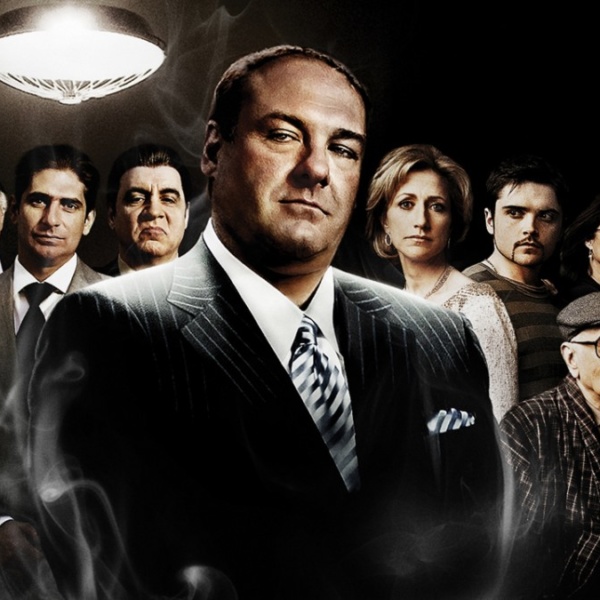 HBO AND SHOWTIME DOMINATE TV IN THE 2000’s