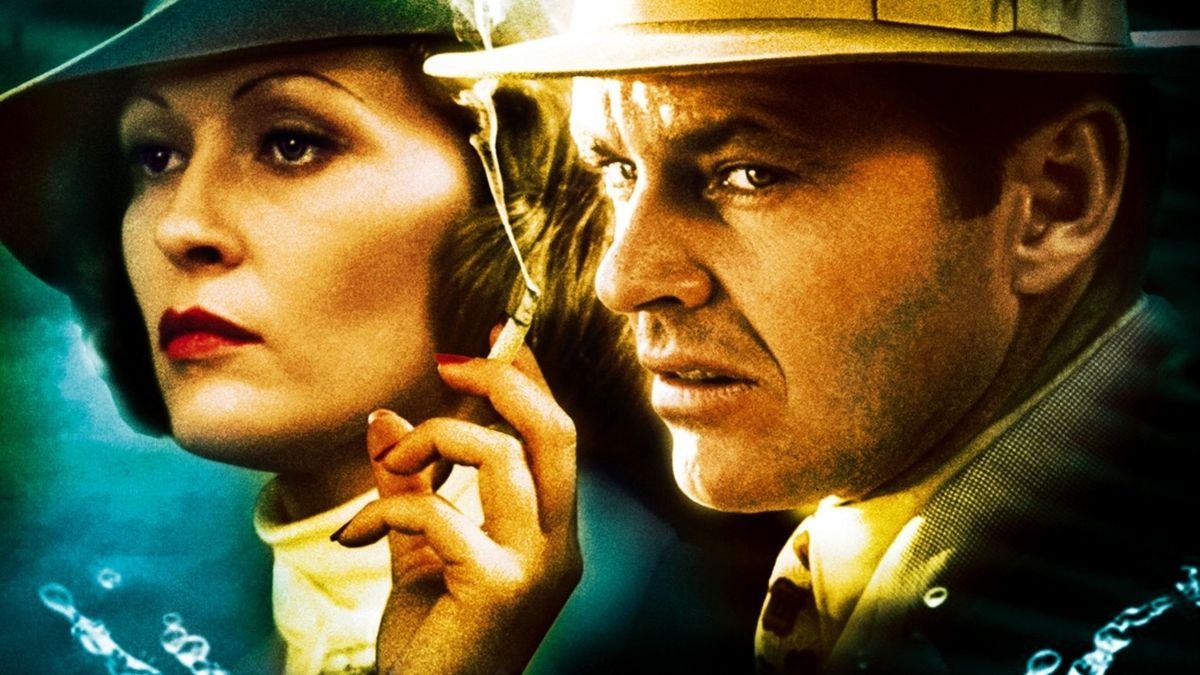 The seventies cinema stands out as perhaps the finest in the history of cinema, an era dominated by urgent films, and movies that explored with welcome freedoms about what was happening in the world. Suddenly nudity was commonplace, sex was explored with honesty, language was equally honest as vulgarity became commonplace on film, but more important were the subjects being studied in the narrative of the films.

Today, the making of many of those classic films from the seventies will soon be films on our screens or streaming. Kicking things off will be making of films about two of the greatest films of the decade.

Francis and The Godfather will explore the making of The Godfather (1972), focusing on the many battles Francis Ford Coppola had with Paramount Pictures and Robert Evans. Oscar winning Best Director Barry Levinson will helm the project, though he may find himself competing with a similar film entitled I Believe in America. Francis and The Godfather was written by Andrew Farotte and will have Oscar Isaac as Coppola and Jake Gyllenhall as Robert Evans. No casting has been announced for I Believe in America. Look for cameras to roll, hopefully later this year.

No doubt casting directors are salivating over who will portray Marlon Brando, Al Pacino, James Caan, Robert Duvall, writer Mario Puzo, Diane Keaton and the many actors seen in The Godfather.

The second making of picture is based on the book “The Big Picture”, which superbly explored the making of the film noir Chinatown (1974), to be directed and written by Ben Affleck, who has given us fine films such as Gone Baby Gone (2007), The Town (2010) and the Oscar winning Best Picture Argo (2012). Again casting directors will have a blast casting the likes of Jack Nicholson, Faye Dunaway, writer Robert Towne and Roman Polanski, the artists who created the film. 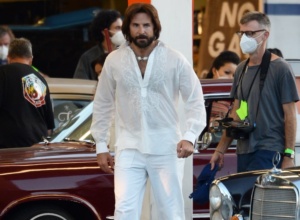 Rumours abound in Hollywood that Paul Thomas Anderson is currently shooting a film telling the troubled story of the making of A Star is Born (1976) with Barbra Streisand and Kris Kristofferson. The remake was critically savaged by the North American film critics, but was a huge hit at the box office and won Golden Globes for Best Picture (Comedy or Musical), Best Actor, Best Actress and Best Song (“Evergreen”), which also won an Academy Award as Best Song. Incredibly no one knows for sure what the film is really about, but speculation began when sightings of Bradley Cooper appeared online looking very much like Jon Peters in the seventies.

And more could come. There is a script about the troubled making of Jaws (1975) that has been around for a while, as well as Apocalypse Now (1979), both which would be great fun to watch.

The seventies could be born again in front of us, creating a brand-new genre in the process. Personally I cannot wait. 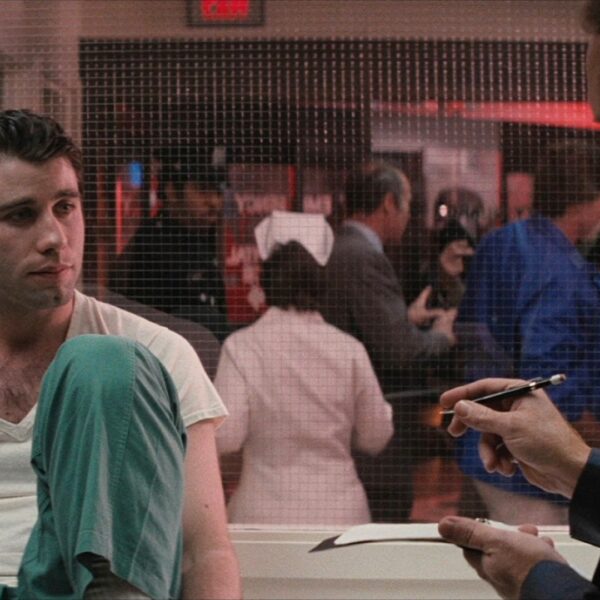 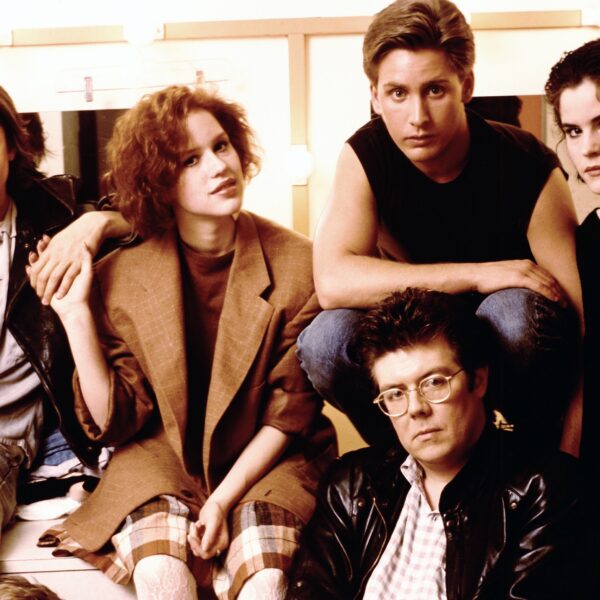 JOHN HUGHES AND THE CELEBRATION OF TEEN ANGST ON FILM