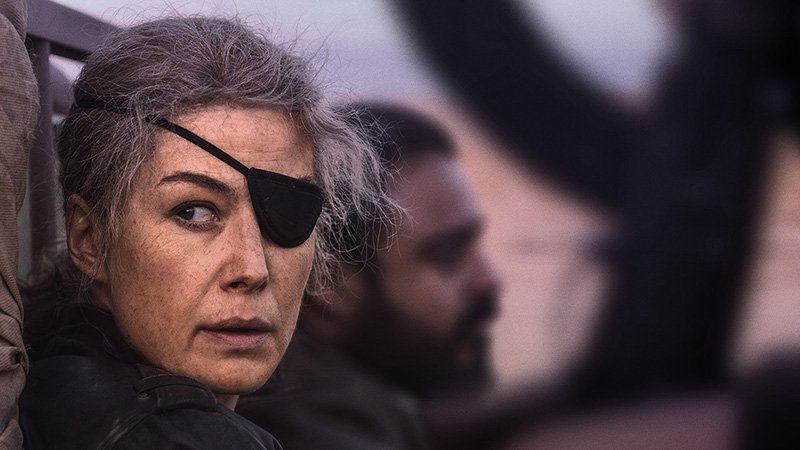 Again a performance is the driving force of this biopic dealing with hellion war correspondent Marie Colvin. Famously killed in action in Syria, Colvin was a fearless woman, one of a kind. More and more we are seeing great female performances, they are dominating the Oscar race at the moment, as well as keeping TIFF interesting.

Rosamund Pike is extraordinary as Colvin adding to her growing array of brilliant performances and I hope Oscar bound for Best Actress. I love it when an actress tears into a difficult role and soars with it, Meryl Streep has done it so many times and each one is thrilling to watch. Pike did it with Amy in Gone Girl (2014), seething with hatred for her husband, for men I think and possessed of the most frightening stare I have ever witnessed in a film. She was frankly, terrifying.

Last year she was here with Christian Bale in Hostiles (2017), a superb Western that was somehow passed over by the Oscars, missed entirely when it was in fact one of the happiest surprises of TIFF 2017. As a frontier woman who watches her husband and three children massacred before her eyes, she was remarkable, ferociously avenging them and finding her own sense of peace by the end of the journey.

As Marie Colvin she is again superb.

Capturing the whiskey and cigarette soaked rumble of a voice of Colvin, the intelligence, the fierce concern for human rights and justice at all costs, it is a towering performance that elevates the film in every way. When she loses an eye in a firefight, there is concern that she cannot again do her job. Nonsense, she huffs, puts on an eye patch which she wore the rest of her life and went right back into war torn places around the globe.

Oh that the film were as god as the performance.

We have a director making his feature debut, though he has made some documentaries before, and good ones. But a feature narrative film is very different than a doc, he needs a cohesive story and needs to keep it moving, because the moment the narrative stops, so does the film and so does our interest.
With a well written screenplay and a director such as Scorsese, Spielberg or Kathryn Bigelow this would be a great film, a great film biography because she is a great subject.

As it is we have a strong performance in an otherwise ordinary film. Since seeing it I have thought only of what could have been, a shame because her performance really is magnificent. 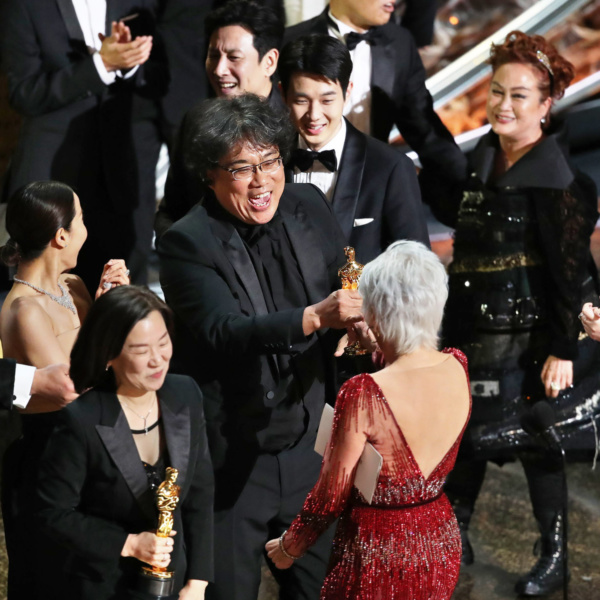