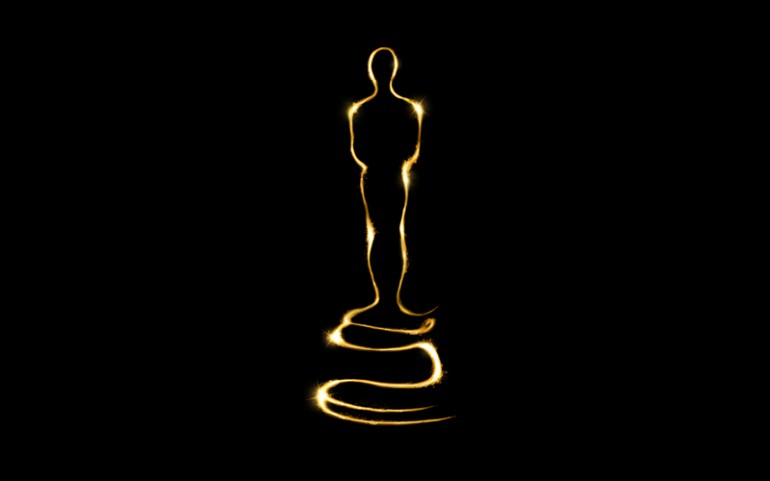 The decision of the Academy Motion Picture Arts and Sciences to create a new category, Best Popular Film, has left many, myself included, shaking their heads in disbelief and disgust. What does that even mean? Will they hand an Oscar to the film that makes the most money? Or will they choose which of the highest grossing films is indeed, the best? Either way, it is a stupid idea, an attempt to bring in a younger audience by nominating more popular films.

After the stunning snub of The Dark Knight (2008) and Director Christopher Nolan, the Academy expanded the best picture category from five to up to ten. It changed nothing, allowing weaker films such as The Blind Side (2009) to be a Best Picture nominee.

If they were going to add some new categories, I have some suggestions.

Best Child Performance — After failing to nominate the astonishing performance of Brooklynn Prince in The Florida Project for Best Actress, and she absolutely deserved to be there, maybe it is time for an award for children? One has to wonder how a performance as extraordinary as was Prince ignored? Kids have been nominated in the past, even won, but why not assure the best are at least considered, but creating a category just for them?

Make the criteria all actors fourteen and under, and they could still be eligible for the main categories.

Best Ensemble — When the acting is superb across the board, THAT is a great ensemble. It is a curious magic of acting alchemy and a gifted director who understands his actors and the art of performance. The cast size should be four or more. Films in the past deserving would include A Streetcar Named Desire (1951), On the Waterfront (1954), Some Like It Hot (1959), Bonnie and Clyde (1967) and The Godfather Part II (1974) to name a few.

Best Motion Capture Performance — Call it the Andy Serkis Award in honour of the great actor who brought to life Gollum, King Kong, and Caesar to name just three. Start it off with a Lifetime Achievement Honour for Serkis, followed by the five nominees. Film is evolving, it is time, way past time.

Rename Best Foreign Language to Best Foreign Film — right now, though Canada is a foreign country, our films cannot be nominated unless they are in French, Hindi, Native Canadian, any language but English. This is where the Golden Globes are smarter, their award is foreign film, regardless of language if it was made outside the United States, it can be nominated. The Academy has cheated themselves by not including English speaking Canada, Britain, Australia and any country speaking English.

Best Achievement in Stunt Work — When do the stunt folks get their due? They deserve Oscar consideration as a team for their work. Period. 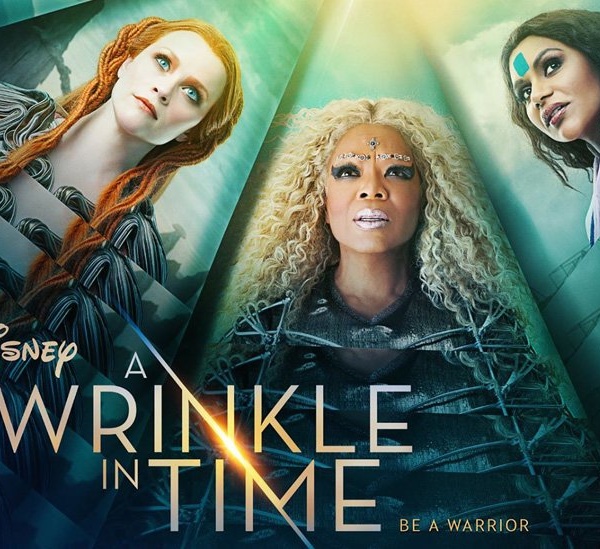