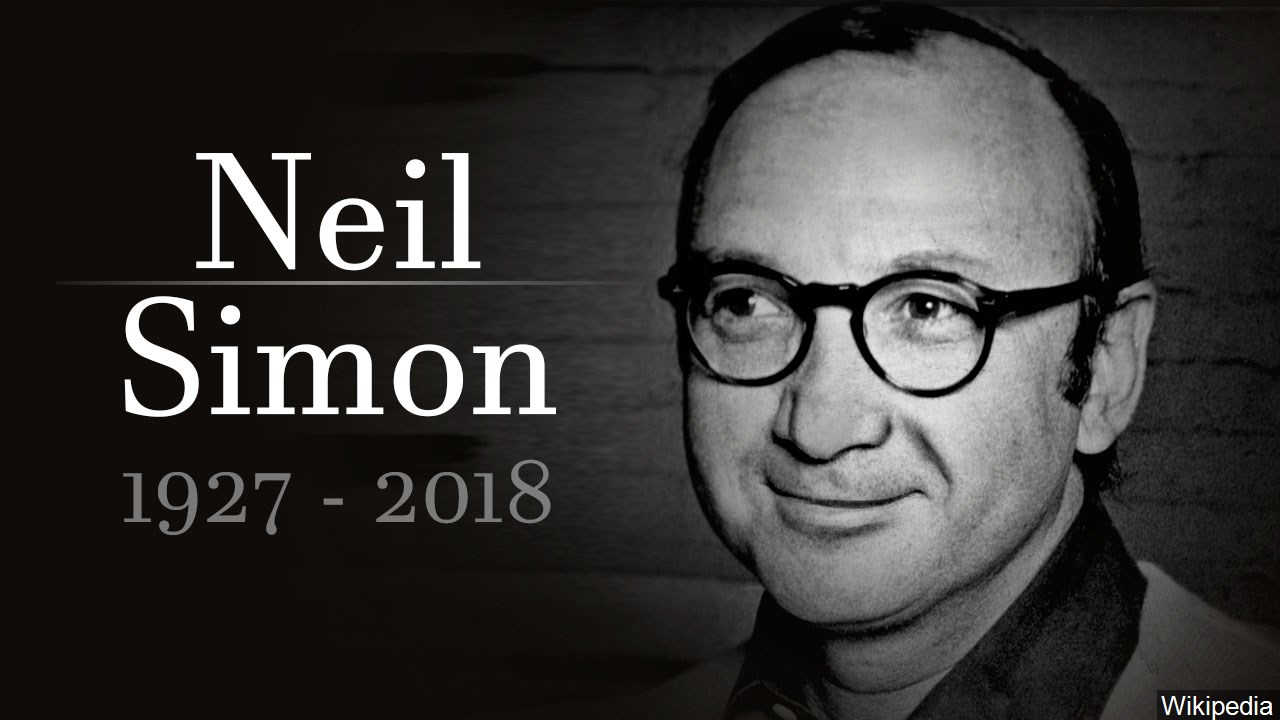 In the late sixties, Neil Simon had four plays running on Broadway. Four. His films The Fortune Cookie (1966), Barefoot in the Park (1967) and The Odd Couple (1968) had helped with the plays to make him a household name. There is a Broadway Theatre Named after him and at some point, every day around the world one of his plays is being produced or performed for audiences.

Simon was nominated for a whopping seventeen Tony Awards, won three, as well as The Pulitzer Prize for Drama. The films he wrote, some adaptations some originals, had him nominated four times, though he never won that elusive Oscar.

When I was a young director the work of Simon got me started. It was popular, his name promised an audience, and taught me so much about comedy. I had the pleasure of directing Barefoot in the Park, God’s Favourite, I Ought to Be in Pictures, and The Prisoner of Second Avenue before I was offered more substantial work. Audiences responded to Simon’s work, that 1 2 3 laugh style, loaded with zingers.

His films are what I know best and in the sixties through the eighties he enjoyed a staggering popularity, rivalling Woody Allen and Mel Brooks as films finest comedy writer. There seemed to be a new Neil Simon film every year, sometimes two.

The film Barefoot in the Park (1967) followed by the blockbuster The Odd Couple (1968) made him a household name. Through the seventies he grew as a writer, taking risks in his work, writing with dark comedy about unemployment in The Prisoner of Second Avenue (1975). His best film of the seventies was the lovely valentine to early TV comedy teams, The Sunshine Boys (1975) which won George Burns an Oscar and Walter Matthau a nomination.

Richard Dreyfuss won an Oscar for his zany performance in The Goodbye Girl (1977), one of his original screenplays for Hollywood. Simon never cared for Hollywood, he preferred writing plays, the stage was his home. He had his failures, God’s Favourite never caught on despite being very funny onstage, audiences were not interested. I Ought to Be in Pictures (1982) was dumped into theatres without any sort of studio support, though the lead actress Dinah Manoff was exceptional.

His work on film curtailed in the eighties and nineties, though Brighton Beach Memoirs, Biloxi Blues, Broadway Bound and Lost in Yonkers were massive hits on stage, the latter winning Simon the Pulitzer Prize.

His plays will continue being performed around the world for years to come. It will be a very long time before a day goes by that a Simon play is not on the boards.

The lights on Broadway will be dimmed but will glow brightly again when a Simon play is remounted for a Broadway run. In his work, like all artists, he lives. 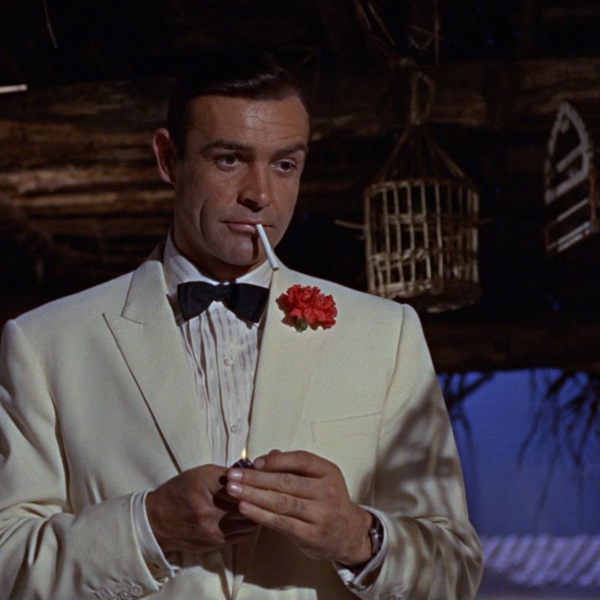