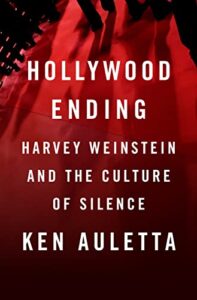 Harvey Weinstein was a bullying sexual predator who preyed on the dreams of young women who wanted into the movie business. He would lure them to a hotel room and then attempt to assault them, often raping them, scarring them for life with his actions.

He began doing this in the nineties and for more than 20 years abused and assaulted and terrified women insulated by his fame, his power, and his money.

Harvey Weinstein was also one of the most successful film executives in Hollywood, who in many ways reinvented the campaigns for Academy Awards and turned his company (shared with his brother Bob), Miramax, into a superpower within the film world. Weinstein was brilliant in knowing what worked in a film and what did not, he knew how to market films, he knew films inside and out and, by all accounts, had a deep passion for cinema. Miramax either created or distributed sex, lies and videotape (1989), My Left Foot (1989), The Crying Game (1992), The Piano (1993), Pulp Fiction (1994), The English Patient (1996), Shakespeare in Love (1998), The Cider House Rules (1999), Gangs of New York (2002), Chicago (2002), and Frida (2002). When they were forced out of their own company by Disney, they recreated themselves with The Weinstein Company. Once again it was Quentin Tarantino who saved their company with his war epic Inglorious Basterds (2009) and then they won Best Picture awards for The King’s Speech (2010) and The Artist (2011).

By the time Tarantino’s last film with the company had hit movie screens, The Hateful Eight (2015), Harvey was being investigated for a myriad of sexual assaults and rapes – not a few, not a plethora, hundreds. He must have known this was the beginning of the end for him, how could he not? This man was a monster walking around in plain sight and getting away with it because of a culture of silence. Because of slut shaming, because a woman could not come forward and say, “I have been raped” without her entire sexual history called into play. Disgusting.

When the story finally broke and women began coming forward with their accounts of Weinstein’s actions against them, Weinstein was career dead. He had once been the unofficial King of Hollywood, the man with the golden touch and now he was a pariah, loathed and hated. His wife left him, he lost access to his children, he lost his company, his beloved brother Bob broke all contact with him and now he sits alone in a jail cell atoning for his crimes.

Weinstein was never known as a nice guy. He was regarded as an aggressive bully who constantly humiliated employees with threats and verbal attacks, and certainly was not above lashing out at actors and directors who dared disagree with him. The list of actresses he assaulted or tried to rape is very long including the likes of Gwyneth Paltrow, Salma Hayek, Ashley Judd, Rose McGowan, Uma Thurman, and countless others. The sickening part of all this is that it was widely known he abused and assaulted women.

And it was ignored.

In the electrifying new book “Hollywood Ending – Harvey Weinstein and the Culture of Silence”, author Ken Auletta digs into the past to explore the life and crimes of Weinstein from the eighties through today. The research is immaculate, those who spoke on the record are major players in the movie world, New York City and politics many of whom were aware of Weinstein’s antics and said nothing. Many admit their eternal shame for their silence.

This is Pulitzer Prize winning material, a stunning, meticulously researched account of the crimes of a serial predator and rapist. Though a tough read given Weinstein is such a repellant character, even without the sex crimes he was a monster, it is one of those books that is necessary.

Simply one of the finest books I have ever read.

Later this year we will see a film She Said, which explores the work of the two reporters who broke the story which led to Weinstein’s arrest and conviction. The trailer for the film dropped Thursday and it fells like All the President’s Men merged with Zodiac, meaning I expect greatness. Zoe Kazan and Carey Mulligan star and count on this film being in the Oscar race.

Weinstein lives, but I bet he wishes he were dead.

I suppose in a way he already is. Few have deserved it more. 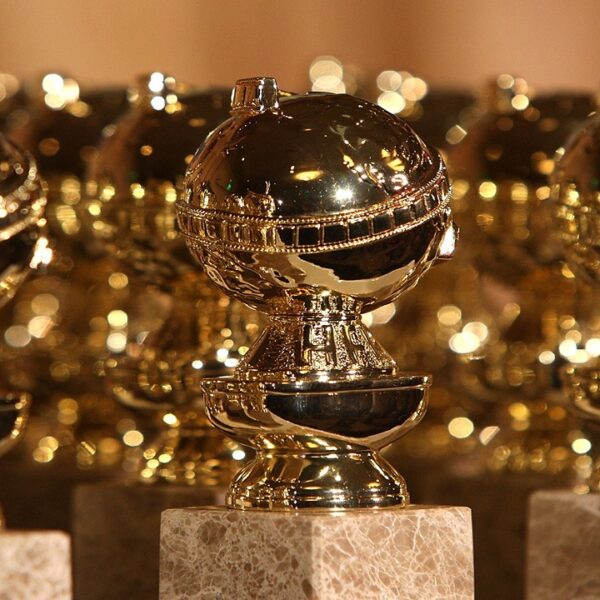