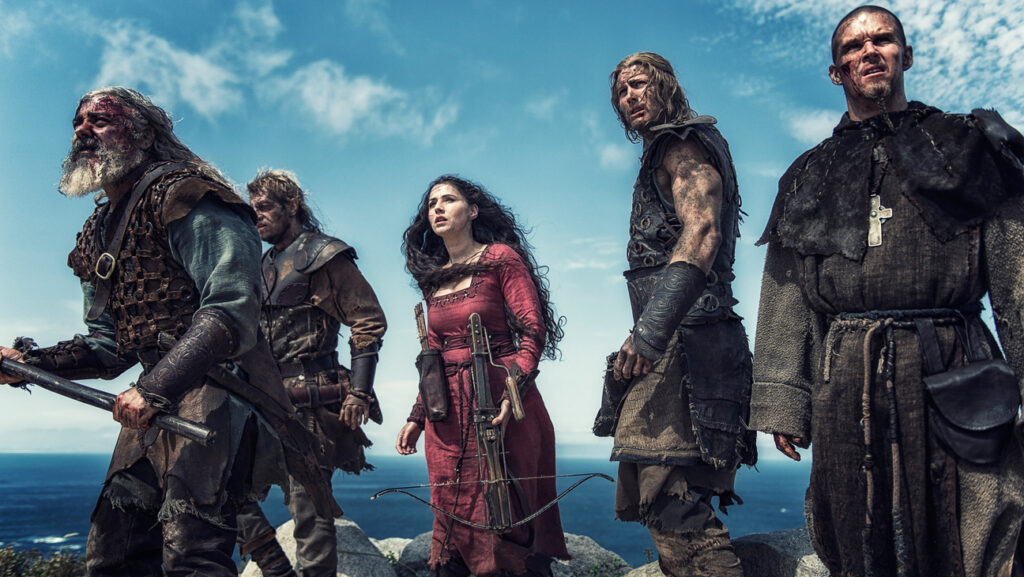 Robert Eggars made a stunning directorial debut in 2015 with his haunting horror film The Witch, set during the early Puritan days around 1690. It was easily one of the greatest debuts in modern cinema. An actors’ director with a fanatical eye for detail, Eggars followed that sensational film with The Lighthouse (2019), a creepy ghost story bolstered by performances from Robert Pattinson and Willem Dafoe, and Eggar’s creeping camera, which brought a mounting sense of dread to the picture.

With just three films to his credit, is it fair to call his third his masterpiece?

Well, fair or not, The Northman, a brutal, thundering epic about the Vikings in the 10th century, is his finest work so far. Working on a grander scale this time, with a much larger budget, he plunges his audience into an epic look at the world of the Vikings.

It is surprising how few films cover the Vikings culture, given how fascinating it is. The best of them is Valhalla Rising (2009), with the great Mads Mikkelsen as a tattooed warrior in this grim film. In 1958, Hollywood attacked the legends in The Vikings (1958) with Kirk Douglas, Ernest Borgnine and Tony Curtis in an action-packed studio film. Even Thor (2011) the superhero from Marvel was a Viking God on a different planet!

Now we have The Northman—an astounding film filled with remarkable realism and an attention to detail.

Just about every piece of literature can be connected back to Shakespeare but where did the Bard draw his inspiration?? It is said that a famous poem suggested Hamlet to him, and he wrote his magnum opus about the melancholy Danish Prince. That character was based on a famous Viking King whose story is told in this electrifying new film.

Understand, there is much violence here, a lot of hacking, stabbing, smashing, spurting blood and decapitations throughout the film as well as maiming, rape and pillaging as the Vikings go about establishing domination. Dirt and mud are everywhere, and thick animal pelts are worn as clothing, no doubt ripe with the odour or rotting flesh within them.

The major difference between Hamlet and this film is that Hamlet involves a lot of thinking and self-reflection, agonizing over decisions that in some cases should just be acted upon. The Northman has little discussion, a quick decision is made, and mayhem ensues, and it seems as though hell has exploded up through the bowels of the earth. If we did not know it was a narrative feature film, one might mistake the work for a documentary.

Revenge is the main theme of the film after the King (Ethan Hawke) returns home after a long battle to obvious tension between him and his queen, portrayed by Nicole Kidman; he is promptly murdered by his brother Fjölnir (Claes Bang). His young son Amleth finds refuge in the forest and swears revenge on his uncle for killing his father, and for taking his brother’s wife as his own. The boy grows into a muscular warrior portrayed by Alexander Skarsgård, who has become a formidable actor. He finds his uncle, now deposed in a quiet little village in Iceland. Helped by a woman who loves him, Olga (Anya Taylor-Joy) and her deadly knowledge of potions and magic, they move towards the King to exact his revenge.

Eggars was seemingly influenced by last year’s films The Last Duel and The Green Knight, exceptional films, both realistic in their portrayals of the filth and grit of their time. This no Excalibur (1980) with gleaming stainless-steel armour and weapons. This world is lived in, these people are used to extreme hardships where nothing, not even a meal, comes easy. It is a flawless portrayal of the 10th century, at least what we know of it.

The performances are uniformly strong, beginning with Skarsgård, beefed up and muscled up for his role. The camera lingers often over his muscles, and the actor brings a savagery to his role that is perfect. Like many of his previous roles, this one is deeply physical. He commands the screen, often without a word, and brings a sense of dread as he approaches the towns he plans to sack.

Taylor-Joy is as always luminous and mysterious. One of the most exciting new actresses, here she continues her evolution as an actress, choosing different roles each time. She earned legions of fans with her acclaimed work as chess prodigy Beth on the Netflix series The Queen’s Gambit (2020), which won her a Golden Globe and Screen Actors Guild Award. She began her career with Eggars, portraying the young woman who is targeted by the devil in The Witch (2015) and has never looked back. She is again superb here.

Nicole Kidman does not have a great deal to do but her one great scene simmers with rage and seething fury. Always nice to be reminded the lady is among the finest actresses working today.

Anyone expecting a thoughtful, quiet brooding film the likes of Hamlet, forget it. rages throughout, his single-minded vision to avenge his slaughtered father. He moves towards it like a heat-seeking missile.

One of the year’s very best films. Will the Academy have the courage to nominate it? Who knows. 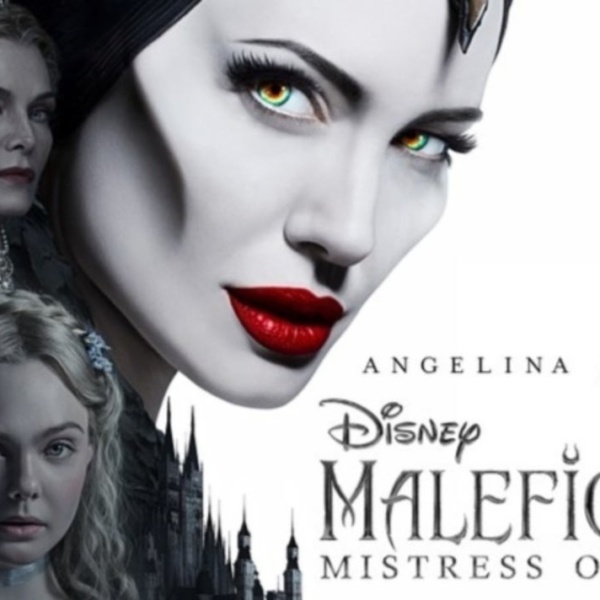 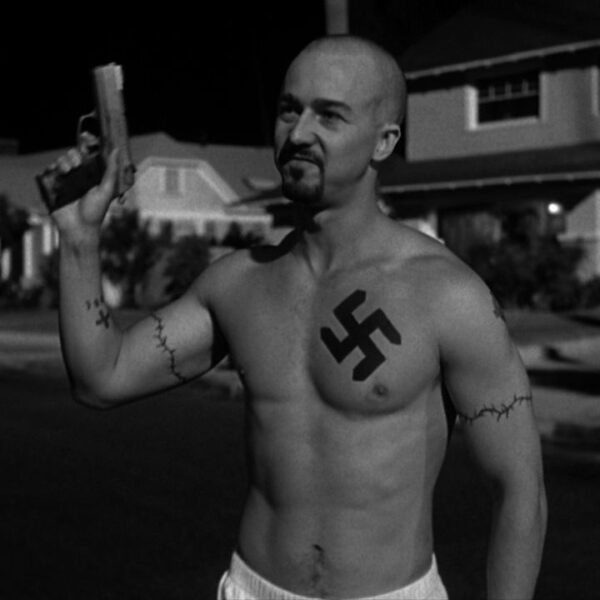