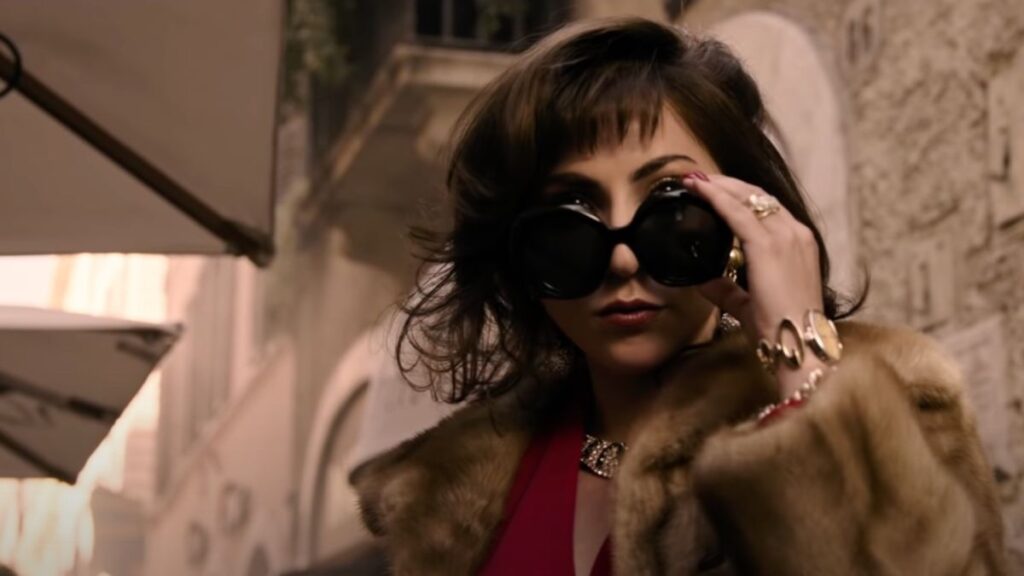 The collective gasps heard around North America at nearly 6 a.m. the morning of the announcement of the Academy Award nominations were just. Lady Gaga, winner of the coveted New York Film Critics Circle award as Best Actress, had been snubbed for an Oscar nomination. GOOD GOD!!!!!

The diminutive pop icon had been nominated a few years ago for her film debut in A Star is Born (2018) and I suspect was not far off winning for her wonderful performance. This time she was playing a calculating woman who sets her sites on the heir to the Gucci fortune, and you can just about see her drooling over the prospect of marrying into money, obscene amounts of money. But that will not be enough for her, nothing ever will be, she will want more, and even more, she will want to control her husband and get involved in the family business, even behind his back.

Based on the true story of Patrizia Reggiani (Gaga) who married Maurizio Gucci (Adam Driver) after meeting him at a party, hearing the last name and pursuing him, finally marrying him and then trying to muscle into the business. Rebuffed, she grows angry, enraged when he pushes her aside for another woman promising she will always be taken care of. Reggiani hires two hit man and, in the morning, broad daylight, they kill Maurizio on the steps of the Gucci building after he passes his bike to a doorman. She then returns to the home he removed her from, embraces the woman her husband had taken up with and orders her out of her home.

She was of course found guilty of her crimes and convicted.

Gaga captures every aspect of the character one could hope she would, the grasping wanting of more than invades her every thought, the realization as a Gucci she can have literally anything she wants, the terror she feels when that is threatened, and the uncontrollable rage when she realizes she has been replaced, Watch her eyes, they tell her story. It is a bigger performance than she has ever given, but the story of the Guccis plays out like some mad opera. Her performance is perfectly in synch with the narrative, and both she and Driver are perfection together. How could she be missed? Is it jealously within the Academy? Someone wrote that the Best Actress category was filled to the brim this year, well fair enough, but when your performance is at the top how can they ignore you without terribly hurting you? It really is shameful.

It seems to me a vicious slap in the face to Gaga, a reminder that she is still very new to film, but come on, when the performance is this good, she cannot be denied! But she was, and that is to the eternal shame of the Academy. Call them Dumbass. 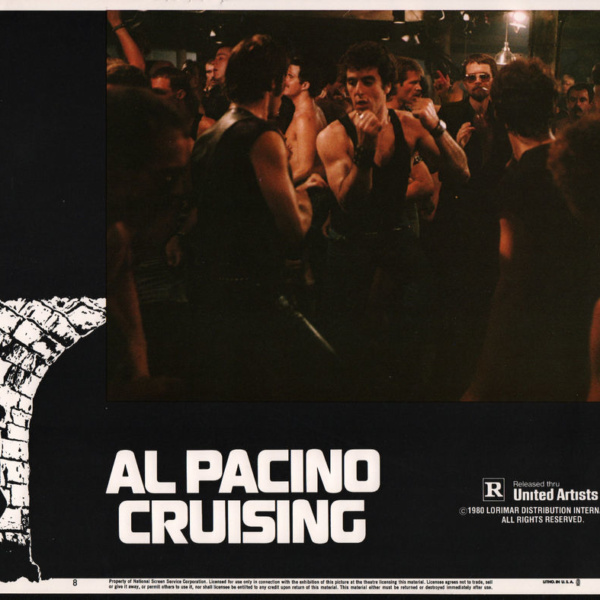 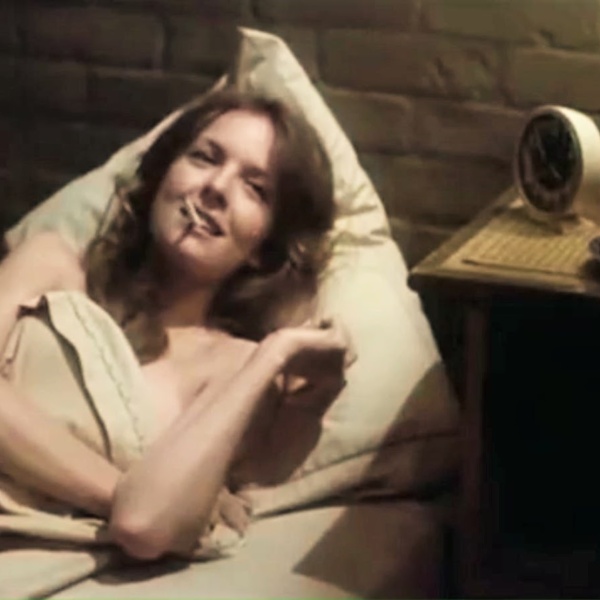 THE GREATEST AMERICAN FILMS OF THE SEVENTIES: #25