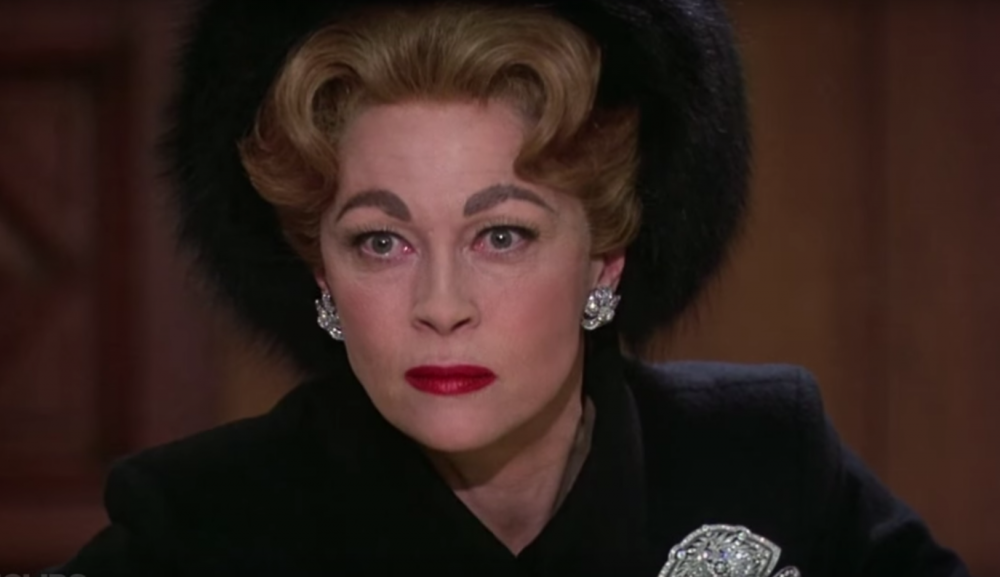 Is it a great performance, a wildly over the top performance or an example of dreadful over the top acting? How about about all three, though her complete immersion into the character of Joan Crawford prevents it from being dreadful in any way. Critics were mostly supportive of Dunaway, though some ruthlessly attacked the film and the performance. I compare the performance to Shelley Duvall in The Shining (1980). Though some might snicker, how funny is it if her rage or mania is directed at you?

Movies are to be experienced, not merely watched, and that makes all the difference. When one places themselves in place of characters in the film, for instance, the blonde little girl in Mommie Dearest, Christina Crawford, the child Joan adopted, as her mother stands over her raging about the use of wire coat hangers, “NO WIRE HANGERS!!!!!!!!”, many in the audience laughed out loud, but all I could think about was what damage was being done to that child?

You have to watch Mommie Dearest from the point of view of the little girl who endured the abuse at the hands of Crawford, a much loved movie star but no potential for mother of the year.

The film was based on a book written by Christina Crawford which critics dismissed as exploitive but very quickly to the author’s rescue came witnesses who had experienced first hand the explosive temper of Miss Crawford and her rantings when angered.

Over the opening credits we see an actress being prepared for a scene (we think) and finally the actress turns and our hearts stop. There is Dunaway as Crawford, but any trace of Faye Dunaway is gone, she is Joan Crawford. The first shot of her as Crawford is breathtaking and you might forget to take a breath, but prepare for it, as it is remarkable.

The ferocity with which the actress portrays the actress is unnerving and we wonder at times how a child would survive such a life? Beyond being a tough actress, fighting for her image, the roles she wanted and going toe to toe with the suits trying to control her career, Crawford was a warrior from the get go. She lived for being the centre of attention, as many actors do, and when she was not she would do something to assure she was. I knew a couple actresses (and actors) like this and did not want a friendship with them, no interest.

Crawford did not need anyone, and she made sure everyone knew that.

When she adopted Christine, she had the lifestyle and money that should have provided a wonderful life for any child. But Crawford was mentally ill and fought her demons all her life. Dunaway slips into the role like a woman pulling on a tight fitting glove and once in the part never lets up.

She inhabits Joan Crawford with every bit of soul in her body and being, it is a stunning performance. Yes there are moments of incredulity when one wonders if she is not wildly over the top, but it works. The movie was attacked for the writing (fair enough) and the terrible direction of Frank Perry, but it is one of those magical occasions when the actor overcomes everything working against her and through sheer talent makes magic, dark magic,

Dunaway deserved an Oscar nomination that did not come. Tragically. 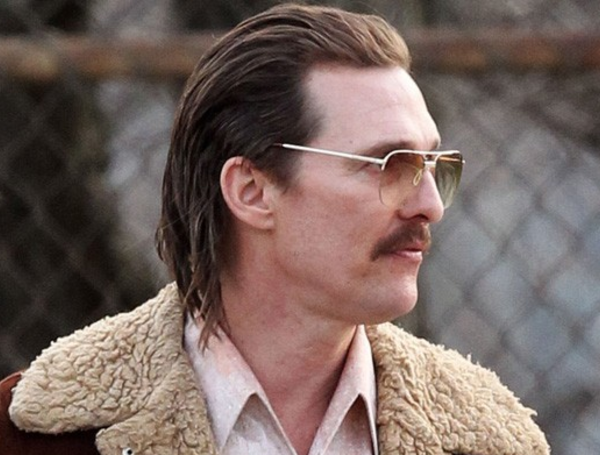 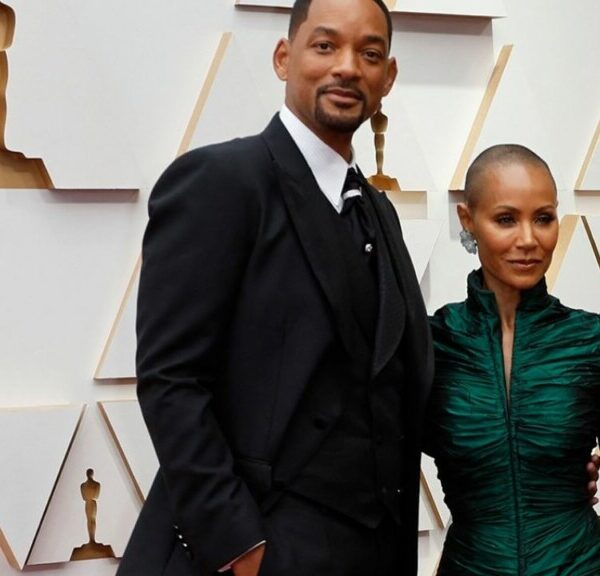